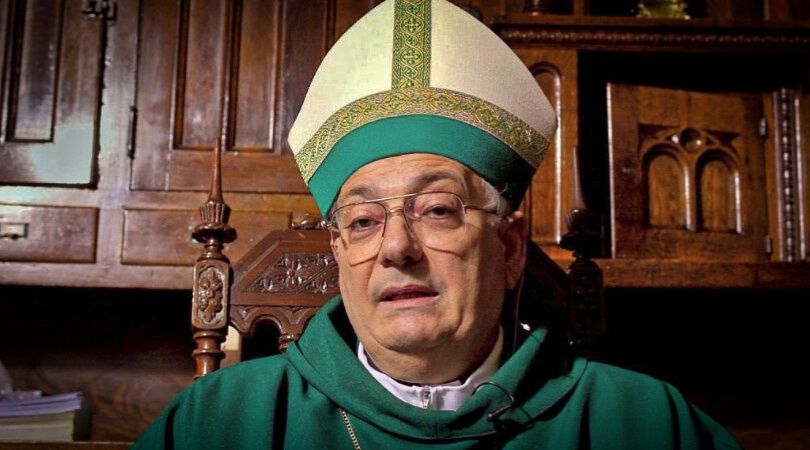 According to the alleged victim's lawyer, Mitchell Garabedian, DiMarzio, now 75, is being accused of repeatedly molesting Mark Matzek in the 1970s when Matzek was an altar boy and student at St. Nicholas Church and School in Jersey City.

Garabedian made Matzek's claims public in November when he announced plans to file a lawsuit against DiMarzio.

Pope Francis recently ordered Cdl. Timothy Dolan to launch an investigation ... an arrangement ... criticized because of the friendship that exists between Dolan and DiMarzio.

DiMarzio's attorney, Joseph Hayden, confidentially spoke to the Brooklyn Tablet about his client. "We look forward to the filing of the lawsuit so Bp. DiMarzio can have his day in court," he said. "Bishop DiMarzio is ready, willing and able to defend this lawsuit ... because the allegation is not true."

Pope Francis recently ordered Cdl. Timothy Dolan of New York to launch an investigation into Matzek's allegations in January — an arrangement that Garabedian has criticized because of the friendship that exists between Dolan and DiMarzio.

Reportedly last month on his radio show, Conversations with Cardinal Dolan, the cardinal admitted, "I love the guy, he's a good friend, he's never had an accusation against him his whole life," he claimed.

The diocese of Brooklyn put out the statement in January underscoring the innocence of DiMarzio.

"But in November, somebody made an accusation from way, way, way, way, back — 48 years years ago — and, as much as Bp. DiMarzio said 'This is preposterous, this is ridiculous, this is unjust,' darn it, we have to take it seriously," Dolan said. "We promised we would ... and I have to as well, and the Holy See does."

The archdiocese reported that it would appoint an outside firm to conduct the probe.

Freeh, who served as FBI director from 1993–2001, was hired by the Penn State Board of Trustees to probe the Jerry Sandusky scandal. In a bombshell 2012 report, he claimed the school did not do enough to prevent the football coach's abuse of young boys.

As Church Militant reported in January, this probe is just the second such investigation being conducted under the new norms of Vos Estis Lux Mundi, Pope Francis' 2019 motu proprio that provides new mechanisms for handling accusations against bishops.

Joe Zwilling, spokesman for the archdiocese of New York, had this to say in a statement:

As directed by Vos Estis, Cdl. Dolan earlier notified the Holy See of the allegation that was raised concerning Bp. DiMarzio from his time as a priest in the archdiocese of Newark. On Jan. 7, 2020, the cardinal (Dolan) received instruction from the Congregation for the Doctrine of the Faith that he is to begin an investigation. As is our practice, the cardinal will rely on outside professional forensic investigators to assist him in this matter.

The diocese of Brooklyn put out a statement in January underscoring the innocence of DiMarzio. "Bishop Nicholas DiMarzio has categorically denied the allegation against him. He will vigorously defend himself against this false claim and is confident the truth will prevail," the statement said.

A diocesan spokesman added to this that DiMarzio "looks forward to the investigation of the allegation made against him and having his good name cleared and restored."

"He is a recognized leader," the spokesman further added, in combating sexual abuse within the Church. 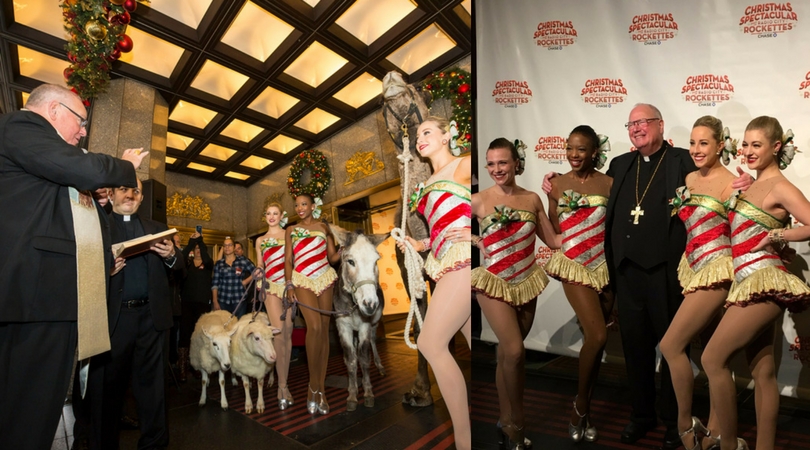