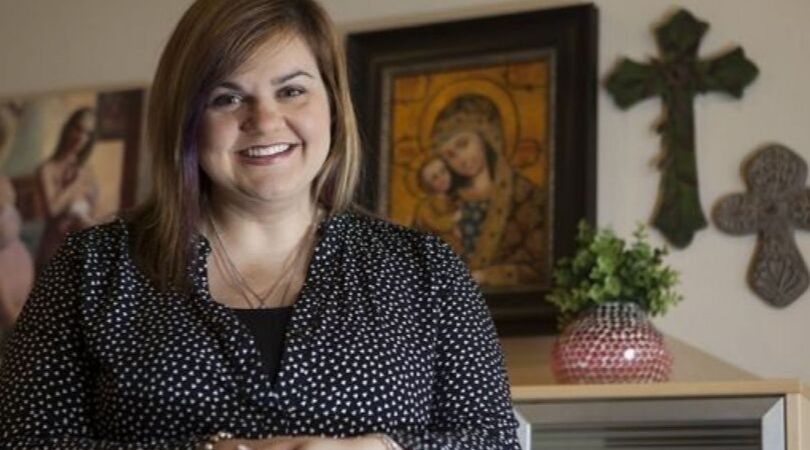 Abby Johnson: 'The Catholic Church has a unique opportunity in this moment'

DETROIT (ChurchMilitant.com) - A former Planned Parenthood director is calling on the Catholic Church in Michigan to support legislation that would ban abortion after a baby's heartbeat is detectable.

Called "heartbeat bills," Michigan's House Bill 4664, the Fetal Heartbeat Protection Act, would make Michigan the 10th state to ban abortion after a baby's heartbeat is detected if it gets passed.

Church Militant spoke with Corey Shankleton, the president of Michigan Heartbeat Coalition, who said the law would allow abortionists to be charged with three separate felonies if they fail to uphold the law.

Women are also entitled to sue the abortionist if they use false pretenses in order to perform one.

The legislation has been endorsed by Abby Johnson, a former Planned Parenthood director and the founder of And Then There Were None. She wants the Catholic Church in Michigan to step up support for and lead the petition drive.

She said the Catholic Church has been the leader in the pro-life movement since before Roe v. Wade legalized abortion.

"It's been the Catholic Church that has forever been saying that the right to life is from conception until natural death," Johnson explained.

She said it is time for parishes and priests to call out the bishops to engage in the fight.

"We need them talking about this bill," Johnson said. "We need them actively recruiting people to sign petitions."

"God has put us here as Christians to evangelize His Gospel, and part of His Gospel is the gospel of life," she added.

Shankleton agrees with Johnson and said, "No single church has done more in the life movement than the Catholic Church, so to see them stand with the law designed to be the arrow to the heart of Roe v. Wade only seems right."

The legislation sets a new standard for viability that would dismantle Roe v. Wade.

"If ever science or medicine could show personhood or life then the argument of Roe would collapse," Shankleton explained. "Heartbeat is the standard medical practice for determining life in every medical situation."

An unborn baby's heart begins to beat as early as 18 days after conception and is easily detectable between five and eight weeks. Courts have had a difficult time defining viability. The Eighth Circuit Court even suggested using the heartbeat marker after hearing cases from North Dakota and Arkansas.

Their opinion stated, "This choice is better left to the states, which might find their interest in protecting unborn children better served by a more consistent and certain marker than viability."

Defining viability at the time the baby's heartbeat is present "will present the opportunity for the Supreme Court to simply move the line of allowable protection from the arbitrary marker of viability to the 'consistent and certain marker' of Heartbeat-something which is no longer in conflict with U.S. Supreme Courts abortion jurisprudence," Michigan Heartbeat Coalition noted on their website.

This entire thing rests on the response of the Church to get the signatures!

Gretchen Whitmer, Michigan's current Democratic governor, is expected to veto any "anti-abortion" legislation, but Shankleton said with a minimum of 350,000 signatures, legislators could pass the bill with a simple majority vote and bypass the governor's desk completely.

"So we can pass the strongest pro-life law in 46 years and never give the opportunity for a governor to veto it," Shankleton said. "Legislative leadership has already pledged 'you get the signatures we will get you the votes.' This entire thing rests on the response of the Church to get the signatures!"

"We feel it is the Church's honor and responsibility to stand for the life of the unborn," Shankleton said.

The Fetal Heartbeat Protection Act was written by six Michigan attorneys and signed off by the American Center for Law and Justice so it would not interfere with Michigan's ban on abortion that predates Roe v. Wade and it could not be used to weaken or modify any other pro-life laws.

"With that in mind, we would ask for each of Michigan's bishops to give their support along with pro-life Catholic voices such as Abby Johnson to see this bill become law," Shankleton said.

If Michigan does pass the Fetal Heartbeat Protection Act, it would mean every state in the federal Sixth Circuit — one of the most conservative in the nation — would have or be considering a heartbeat law.

"With six new Trump appointees and five holdovers from George W. Bush, the Sixth Circuit is one of the most conservative Appellate courts in the nation," Michigan Heartbeat Coalition notes, adding, "Perfectly positioning Michigan to play a significant role in overturning Roe vs. Wade!"

Church Militant reached out to all seven Michigan dioceses — Detroit, Gaylord, Grand Rapids, Kalamazoo, Lansing, Marquette and Saginaw — but has not heard back by press time.

Johnson told the Detroit News that although she doesn't oppose the proposed dismemberment abortion legislation that is being simultaneously promoted by Right to Life Michigan, she doesn't believe it will survive a court challenge.

She added that it won't stop abortion, saying, "The industry will simply use another method to abort the babies."

Right to Life Michigan believes that their bill would add to Michigan's existing partial-birth abortion ban. Right to Life Michigan's spokesman, Chris Gast, said, "Our dismemberment ban will definitely reduce late-term abortions, and is likely to be the next pro-life law to win at the Supreme Court since it builds directly on our successful partial-birth abortion ban."

"Both petitions can be enacted with zero-conflict with one another," Shankleton said. "We need to do all we can to end the killing and celebrate whatever arrow God uses to topple Roe."

Michigan Heartbeat Coalition is looking for 350,000 signatures by Dec. 30. Local petition drives can be found here. Those wanting to support the petition drive can do so here or by contacting their bishop to ask for their support.

The Right to Life Michigan petition can be found here. 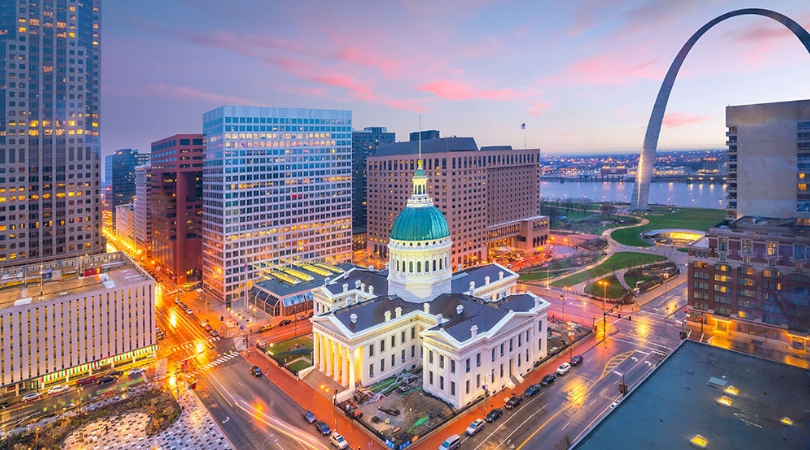 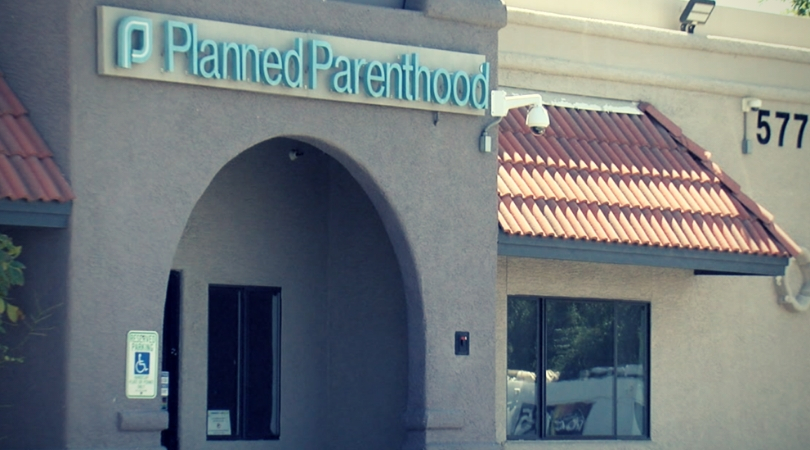