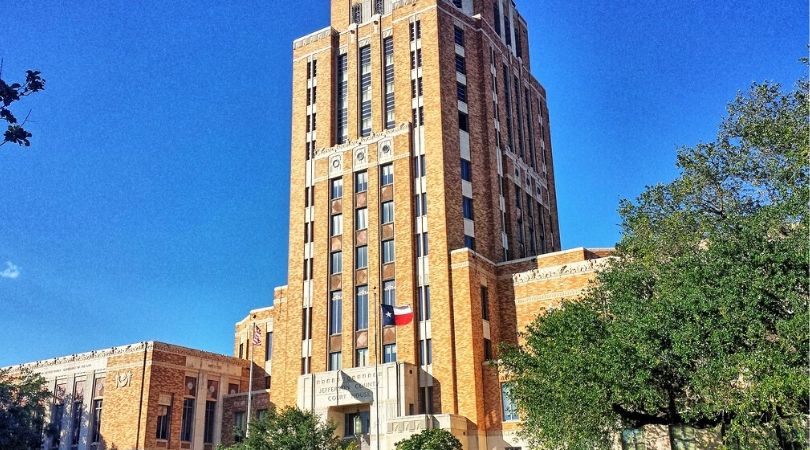 DITTMER, Mo. (ChurchMilitant.com) - Police have arrested a Texas ex-priest in Missouri on charges of sex abuse.

Richard Thomas Brown was detained Wednesday afternoon on charges of aggravated sexual assault of a child. This came one day after a judge in Dallas County, Texas issued a warrant for Brown's arrest.

According to the warrant, the one-time cleric is accused of molesting an underage girl between 1989 and 1996. It also states Brown has admitted to being sexually attracted to young girls, and to molesting multiple minors at four different parishes in the Dallas area.

Brown, age 78, is a laicized ex-priest, formerly of the diocese of Dallas. The diocese said in a statement this week, "It is our prayer that the arrest of Richard Brown will provide an opportunity for the legal system to address the accusations against him. The Diocese stripped Richard Brown of his public ministry decades ago and he has been officially laicized."

This comes after Texas law enforcement conducted a police raid on the Dallas diocese's headquarters last May, looking for evidence related to abuse accusations against five men — Brown being one of them.

Another of those five accused priests is Fr. Edmundo Paredes, previously the pastor at St. Cecilia Catholic Church in Oak Cliff, Texas. The 70-year-old priest fled the Dallas area in August 2018, and his whereabouts are currently unknown.

During the raid in May, law enforcement officials collected evidence such as e-mails, settlement agreements and personnel reassignment letters, as well as documents from the diocesan review board — a panel of volunteers charged with determining whether or not abuse allegations are credible.

In September, officials from the Dallas diocese wrote to a detective saying they hoped officials were working to arrest Brown. They also shared information that Brown's attorney that he was living with relatives in Delaware.

Brown was arrested at an address associated with the Vianney Renewal Center, a rehabilitation facility for priests and religious brothers, located in the archdiocese of St. Louis.

The center is run by the Servants of the Paraclete, a religious order that was founded to provide rehabilitation to clergy and religious who struggle with problems such as alcoholism and gambling addiction.

Father Gerard Fitzgerald, the order's founder, was of the opinion that sexually abusive priests should be laicized immediately. However, even under his watch, his order treated predator priests at its facilities.

In a 1957 letter, Fr. Fitzgerald declared that sexually abusive clergy "are devils, and the wrath of God is upon them, and if I were a bishop I would tremble when I failed to report them to Rome for involuntary laicization."

He continued, "It is for this class of rattlesnake I have always wished the island retreat — but even an island is too good for these vipers of whom the Gentle Master said, 'It were better they had not been born.' This is an indirect way of saying damned, is it not?"