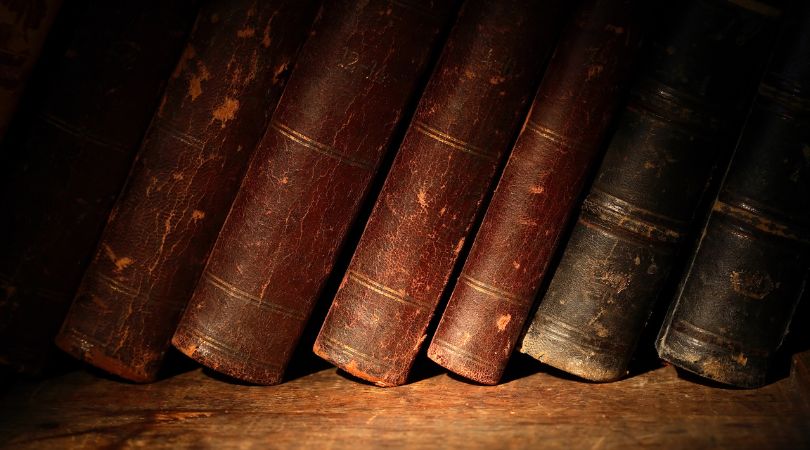 The preservation of the West

From roughly the 3rd to the 6th century, the barbarian invasions decimated Western civilization. These barbarian savages destroyed art, agriculture and, obviously, many human lives. But that wasn't all. They targeted the moral and cultural underpinnings of the West: all of the philosophical and religious writings. Miraculously, as schools were being destroyed, Catholic monasteries and abbeys remained virtually untouched — preserving some of the greatest works known to man.

The Catholic monks who were reproducing manuscripts of the New Testament, along with preserving works from the great Latin and Greek traditions (Aristotle, Virgil, Cicero, St. Augustine, Boethius, etc.), kept the West alive through their diligent work as scribes.

But the monks were not just copying texts; they were translating them.

One of the earliest and most well-known examples of translation in the Church is seen in the Vulgate, one of the Church's first official Latin versions of the Bible. In A.D. 382, Pope Damasus I commissioned St. Jerome to make a revision of the old Latin translations.

In Jerome's preface to the Vulgate, he addresses the challenging task that Pope Damasus gave him:

You urge me to revise the old Latin version, and, as it were, to sit in judgment on the copies of the Scriptures which are now scattered throughout the whole world; and, inasmuch as they differ from one another, you would have me decide which of them agrees with the Greek original.

The translation, which took St. Jerome roughly two decades to complete, finally paid off. The Church made the Vulgate its standard, and the 16th-century Council of Trent made it the official translation of the Bible for the Roman Catholic Church.

Catholic monasteries and abbeys remained virtually untouched — preserving some of the greatest works known to man.

In the 16th century, the Protestant revolt was underway, causing much confusion.

But, arguably, the most effective tools the Protestants used in leading souls astray were their anti-Catholic Bible translations.

William Tyndale, also known as the "father of the English Bible," is a prime example. Tyndale based his translation on the Greek and Hebrew versions, not the Latin Vulgate. And on top of that, the heretical cleric deliberately altered many words. For instance, "congregation" was used for "church" and "senior" was used for "priest."

Tyndale's translation of the Bible spread like wildfire throughout England.

The heretical new English Bibles not only altered words and phrases to make them sound less Catholic, but some heretics like Martin Luther even ripped out entire books of the Bible (seven books, to be specific). And why did Protestants scrap these books of the Bible? Because those books explicitly contradicted Protestant so-called theology.

In response to this chaos, the Church put forth the first Catholic version of the Bible in English.

Cardinal William Allen spearheaded the effort. The prelate asserted that the new version had the object "of healthfully counteracting the corruptions whereby the heretics have lamentably deluded almost the whole of our countrymen."

Cardinal Allen commissioned Rev. Gregory Martin to be the principal translator, and he finished in 1578. This became the Douay–Rheims Bible.

To learn more about translations, go Premium, and watch last week's Mic'd Up, where Kyle Kopy interviews Benedictine monk Robert Nixon. Nixon is a monk of the Abbey of the Most Holy Trinity, located in Western Australia. At the abbey, he serves as director of the Institute for Benedictine Studies. He is also the translator of a number of works by saints such as Ambrose, Anselm and Aloysius Gonzaga.