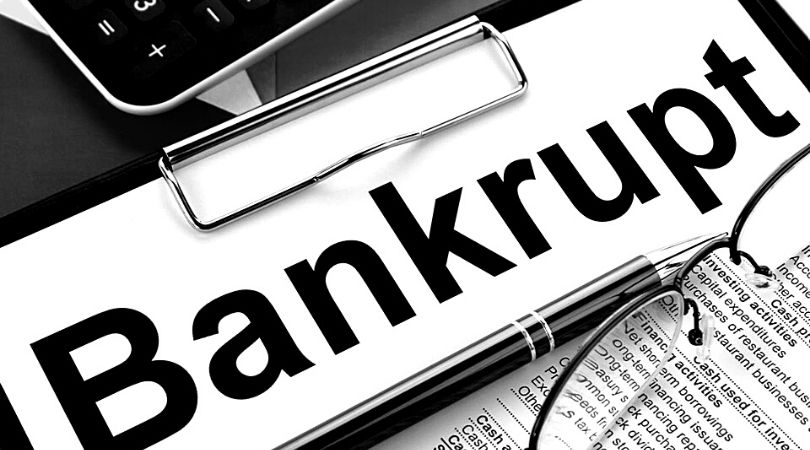 ROCKVILLE CENTRE, N.Y. (ChurchMilitant.com) - Half of the dioceses in New York now have declared bankruptcy in the wake of clergy sex abuse, as Rockville Centre joins the mix.

Encompassing much of Long Island and home to 1.4 million Catholics, the Rockville Centre diocese on Thursday filed for bankruptcy, becoming the fourth to do so in the state. The other three that have filed are the dioceses of Rochester, Buffalo and Syracuse — leaving the New York archdiocese and the dioceses of Albany, Brooklyn and Ogdensburg.

The Rockville Centre diocese intends to ask a bankruptcy court to halt clergy sex-abuse cases so the cases can be settled together.

While the diocese claims settling cases together is more equitable, victims and their advocates are saying the measure would prevent them from bringing the full truth to light. Among various factors supporting their conclusion, they note Rockville Centre is the only New York diocese not to publish a list of credibly accused clergy.

"We know this will be difficult news for the people across the diocese to hear, especially for the many people of Long Island, Catholic and non-Catholic alike, who depend on the Church in so many ways," said Bp. John O. Barres in a video statement.

"This decision was not made lightly," continued Barres, who became the bishop of the diocese in 2017. "However, in the year since the passage of the Child Victims Act [CVA], more than 200 lawsuits alleging sexual abuse have been filed against the diocese of Rockville Centre."

"What became clear was that the diocese was not going to be able to continue to carry out its spiritual, charitable and educational missions if it were to continue to shoulder the increasingly heavy burden of litigation expenses associated with these cases," Barres explained, saying COVID-19 presented additional financial challenges.

"We believe that the process of Chapter 11 offers the only way to ensure a fair and equitable outcome for everyone involved," he stressed.

More than 200 lawsuits alleging sexual abuse have been filed against the diocese of Rockville Centre.

While claiming fairness to victims was also the goal of the Independent Reconciliation and Compensation Program [IRCP] started by the diocese of Rockville Centre in 2017, he noted that the 320 survivors of sexual abuse it aided "greatly depleted our financial resources, leaving us with fewer resources to be able to litigate the CVA cases."

The Survivors Network of Those Abused by Priests (SNAP) views what is playing out in Rockville Centre diocese differently than Bp. Barres.

"This is a move designed less to protect assets and more to protect secrets and prevent the public from getting the full truth about the scope of clergy abuse within its borders," reads a statement from the Survivors Network of Those Abused by Priests (SNAP). "The bankruptcy of the diocese of Rockville Centre was inevitable due to the amount of lawsuits filed against it and given the Church's history of choosing to suppress its files and keep things hidden."

By declaring bankruptcy, church officials in Rockville Centre can refuse to take responsibility for abuse and cover-ups that occurred within [while] under their watch.

Bankruptcy freezes the discovery of plaintiffs suing it, and in so doing, limits the damage of testimony under oath and the obligation of defendants to honestly answer written questions called "interrogatories." In short, by declaring bankruptcy, Church officials in Rockville Centre can refuse to take responsibility for abuse and cover-ups that occurred within [while] under their watch.

Despite calls from the public for transparency, Bp. John Barres and his colleagues have steadfastly refused to give their community any information about clergy abuse that was not forced out of them by secular officials.

The IRCP web page has been updated with a message in red.

"On Oct. 1, 2020, the Diocese of Rockville Centre announced the filing of a voluntary petition for reorganization under Chapter 11 of the U.S. Bankruptcy Code," reads the update. "Effective Oct. 1, 2020, the IRCP must immediately cease operations of the review and processing of all remaining unresolved claims and outstanding determinations submitted to the IRCP." 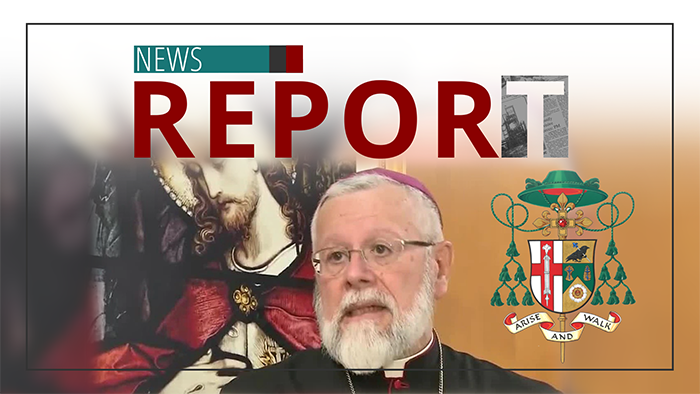