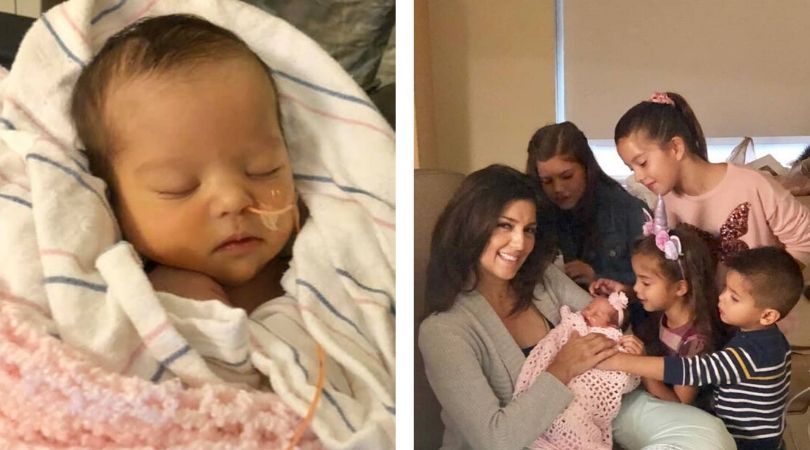 Rachel Campos-Duffy opens up about her infant daughter

DETROIT (ChurchMilitant.com) - A television host is calling for a ban on Down syndrome abortions.

A bill prohibiting Down syndrome abortions was recently introduced to Congress.

"It's really great to see that there are senators that are championing this bill, to prohibit abortion based solely on the diagnosis of Down syndrome," said Fox News contributor Rachel Campos-Duffy Tuesday, host of Fox Nation's Moms.

She told Ainsley Earhardt of Fox & Friends she has always been "against abortion," especially abortions based on the unborn child's disability or sex.

In October, Campos-Duffy gave birth to a baby girl with Down syndrome — her ninth child. She told Earhardt that her baby daughter, Valentina, "was born with a congenital heart defect, but also with Down syndrome."

"We talk so much about tolerance and acceptance in this culture," she said. "That has to extend to people with special needs like my baby. Our baby has already, in only two months, made our family better and stronger."

Announcing the newborn baby on social media last month, Campos-Duffy said, "She is the sweetest, most perfect thing we have ever seen. It's a wonderful life!"

Senators James Lankford and James Inhofe, both Oklahoma Republicans, introduced the Down Syndrome Discrimination by Abortion Prohibition Act in late October. The bill prohibits abortion "with the knowledge that a pregnant woman is seeking an abortion, in whole or in part, on the basis of" a test or diagnosis indicating that her unborn child has Down syndrome.

Lankford said last month, "If you've ever met someone or have a family member with Down syndrome, you know they are joyous, wonderful people who deserve as much out of life as any other person."

We talk so much about tolerance and acceptance in this culture. That has to extend to people with special needs like my baby.

Campos-Duffy noted on Fox & Friends, "There are now eight states that have enacted legislation to ban this."

"In Iceland, they're celebrating that they've 'eradicated' Down syndrome," she said. "What they've done is, through eugenics, they have literally exterminated virtually every diagnosis of Down syndrome."

There was controversy in August 2017 over a CBS News report, the media outfit's tweeting, "Iceland is on pace to virtually eliminate Down syndrome through abortion."

Pro-life actress Patricia Heaton blasted back, "Iceland isn't actually eliminating Down Syndrome. They're just killing everybody that has it. Big difference."

Iceland is being robbed of ever seeing what a Down syndrome child looks like and can bring into the world, which is certainly a lot of joy.

Campos-Duffy argued, "Iceland is being robbed of ever seeing what a Down syndrome child looks like and can bring into the world, which is certainly a lot of joy."

She mentioned that the United Kingdom and Spain are exterminating Down syndrome babies in the womb at rates higher than 90%.

In 2017, United Nations academic expert Ben Achour claimed that women should have the right to abort unborn babies who test positive for Down syndrome.

One young woman with Down syndrome responded to Achour in a video: "What you are suggesting is eugenics. It's disgusting and evil. You need to apologize for your horrible comments." 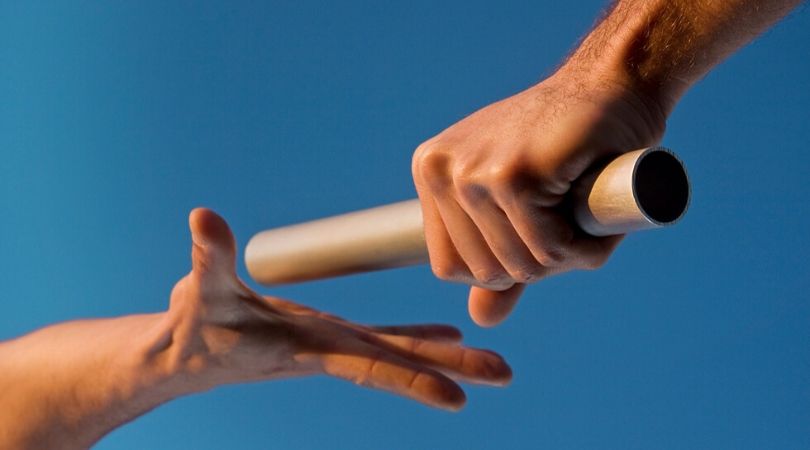 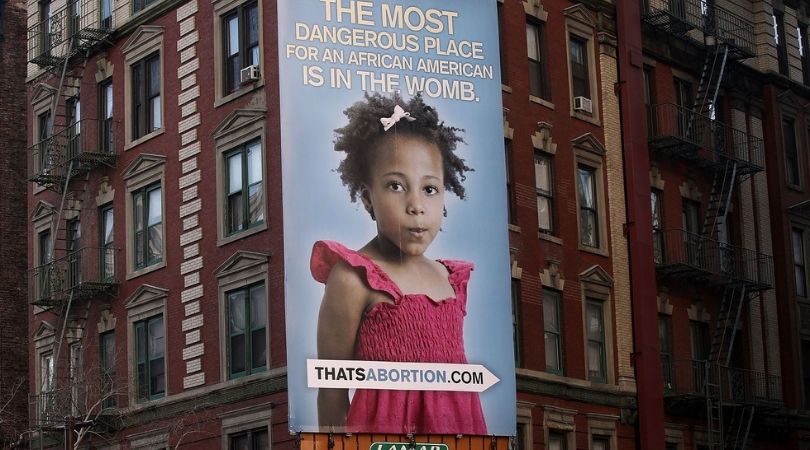