Insults faithful Catholics by labeling them "missionaries of hate"

On Monday, Fr. James Martin applauded the diocese on Twitter, retweeting liberal theologian Kevin Ahern's comments: "Thank you @OrangeDiocese for not caving to missionaries of hate - @FrGregBoyle is a powerful witness to the Gospel"

The phrase "missionaries of hate" is only the latest in a line of smears attacking faithful Catholics who actively oppose theological error. Father Martin wrote a September 21 op-ed for The Washington Post labeling groups like Church Militant "the Catholic alt-right" — a pejorative implying sympathy for anti-semitism, white supremacy and nazism.

In a September 18 article for Jesuit-run America magazine, where Fr. Martin is editor at large, Bp. Robert McElroy of San Diego blasted faithful Catholics who voice their disagreement against Fr. Martin's LGBT agenda as "a cancer" in the Church.

The dissident Fr. Boyle is slated to be the keynote speaker on October 14 at the Diocesan Ministries Celebration on the campus of Mater Dei High School. He has publicly spoken in favor of gay "marriage" and female ordination to the priesthood. Faithful Catholics are up in arms, calling on the diocese of Orange to disinvite Fr. Boyle. Church Militant earlier reported on the controversy.

The diocese responded to the uproar among the faithful but only to defend the choice of Fr. Boyle as keynote speaker.

"We understand that there is concern about video footage in which he appears to contradict Church teaching on women's ordination and same-sex marriage," the letter notes. "While this is indeed disturbing, Rev. Boyle will not be speaking on these topics." 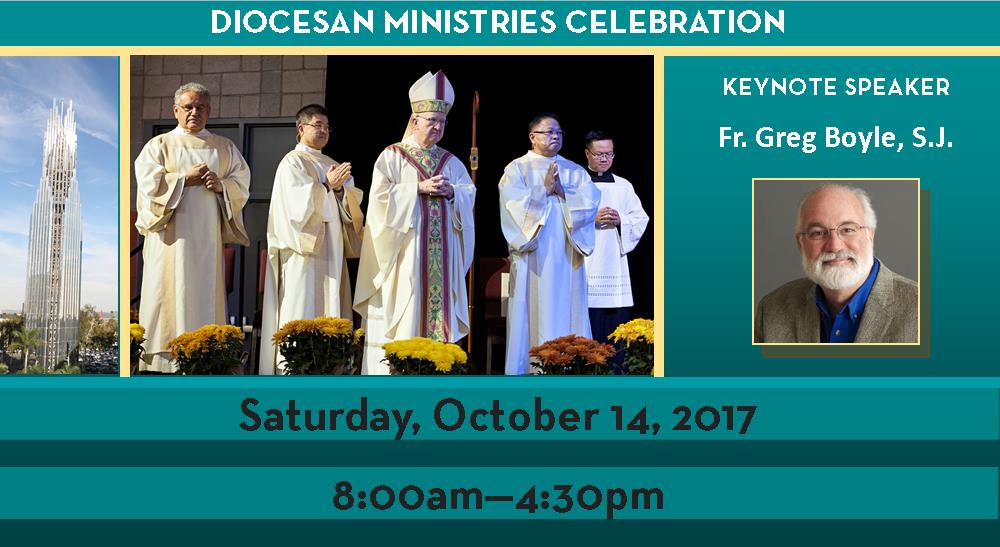 Church Militant Resistance members are working on a petition to get Fr. Boyle disinvited. There are plans for a Rosary rally outside the event at Mater Dei High School on October 14 as a form of peaceful, prayerful protest.

One concerned Catholic from the area responded to an email from Church Militant. On the condition of anonymity, he told us, "We respectfully reached out to the diocese to share our concerns but received a generic 'it's too late' response."

When asked why members of the faithful are taking action, he explained, "We are worried that innocent laity attending the event (over 1,500 expected) will be misled in assuming that Fr. Boyle faithfully promotes all Church teachings."

"While he may not be speaking about his disturbing positions on Church teaching," he explained, "his appearance will increase his audience of followers. Many of the event's participants may naively begin to follow him on social media, buy his books, etc. in which he unambiguously contradicts Church teaching."

Despite the good work he does — offering former gang members a steady job and a sense of fraternal community — Fr. Boyle is a theological dissident. He supports so-called same-sex marriage and women's ordination. In his book Tattoos on the Heart, Fr. Boyle goes back and forth between calling God a 'he' and calling Him a 'she' — subverting the biblical tradition of casting God as the bridegroom and the Church as the bride.

Ahern, whose comments on Fr. Boyle were retweeted by Fr. Martin, is a liberal "theological ethicist" and assistant professor of Religious Studies at Manhattan College in Riverdale, New York.

In a May 6 article for the blog Daily Theology, Ahern noted that President Donald Trump was a student at Jesuit-run Fordham University for two years in the 1960s. Ahern decried Trump's lack of support for leftist talking points like environmental protection and unrestricted immigration, arguing that the example of Trump should motivate Jesuit educators to be even more committed to spreading radical progressive ideologies.

Most of these "theologies" are already entrenched in the theology departments at Jesuit colleges and universities. At Jesuit colleges and universities, students in a typical 100-level theology course are set to encounter many "texts that will unsettle," including Fr. Martin's My Life with the Saints, Fr. Boyle's Tattoos on the Heart and the dissent-promoting, relativistic textbook Faith, Religion and Theology. They also might read pieces from heretical "feminist theologians" like Rosemary Ruether or from heterodox and superstition-endorsing priests like Fr. Richard Rohr.

Individuals can add their name to the petition to disinvite Fr. Boyle here. 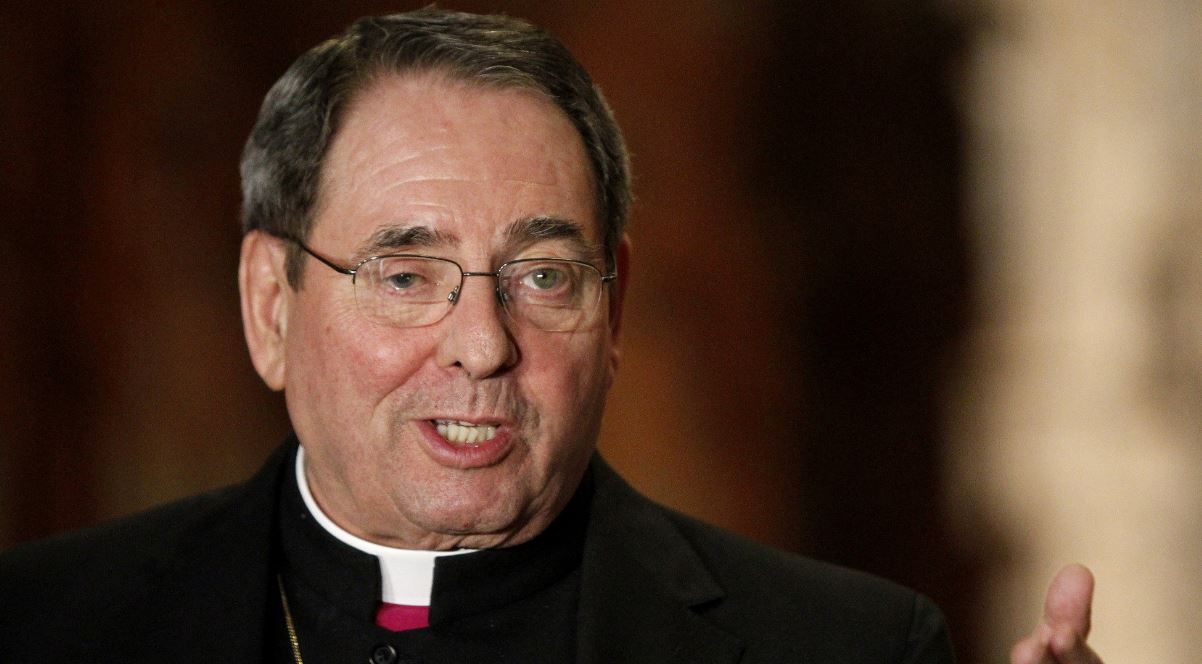