Dissent From Dissent Is Not Dissent

One day after a faithful priest's request for papal clarity went public, Fr. James Martin, S.J., who should know what dissent is, accused the priest of dissenting.

Father Thomas Weinandy made headlines Wednesday when his letter was published asking Pope Francis for clear guidance concerning pastoral care of the divorced and civilly remarried. The next day, Fr. Martin tweeted, "Let's be clear what has happened: the person in charge of attacking several U.S. theologians for being dissenters is now dissenting. Another example of the double standards of many who oppose Francis."

The tweet was expanded into an article the following day in which Fr. Martin remarked, "Father Weinandy made public a stinging letter to the Holy Father in which he dissented from Pope Francis' teachings."

The "stinging letter" was actually written by Fr. Weinandy with great respect for Pope Francis. It asked the Holy Father to explain certain statements and actions others had interpreted in a heterodox manner. He started with the assumption that the Holy Father's teaching is in agreement with the Deposit of Faith, which has always been upheld by the Petrine Office.

In his letter, Fr. Weinandy did question certain prudential judgments or actions of the Holy Father that seemingly compromised magisterial teaching. A sample of this includes the following:

A Catholic is not required to hold that all prudential judgments or actions of a pope are impeccable. Catholics are not required to believe that every personal innuendo from a pope properly defends the Faith.

Dissent is a Catholic word, however, that means a person rejects some clear teaching upheld by the Catholic Church. A pope isn't able to change such teaching even if he wanted to. It's telling, however, that Fr. Martin, who does dissent from Church teaching in his attempts to normalize the homosexual lifestyle, sees dissent as merely a disagreement over prudential judgments or the lack of clear teaching concerning the Deposit of Faith.

Watch the panel discuss misperceptions of Catholic teaching in The Download—A Failure to Make Distinctions. 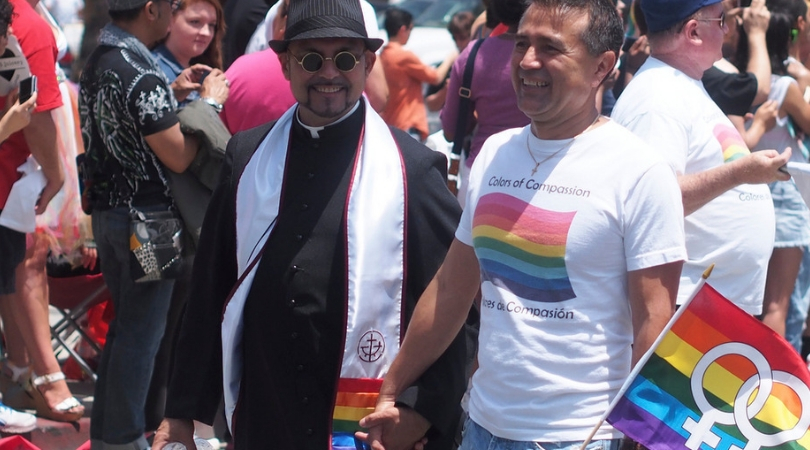