WASHINGTON D.C (ChurchMilitant.com) - On Thursday in Washington, D.C., a pro-life group of Catholic priests helped clarify the obscurity on the upcoming election.

At a press conference titled "Election 2016: Moving to Higher Ground," Fr. Frank Pavone, national director of Priests for Life, said, "Any candidate, any party that stands for legal abortion, as Pope Saint John Paul II has written, believes in 'a tyrant state.'"

Father Pavone also assessed the "seamless garment" argument that liberal Catholics are pushing. "There are many important issues. Any issue impacting human life is important, but no other issue has the same gravity, the same pull on our conscience, as the legal killing of children."

Apart from a few notable exceptions, the U.S. bishops have largely been silent on the upcoming election, with some dioceses downplaying the gravity of abortion. In the Salt Like City archdiocese, for example, an article was published by Jean Hill, director of the diocese's Peace and Justice Ministry, minimizing the evil of abortion when compared to other social justice issues like immigration and health care.

Also present at the conference was Deacon Keith Fournier, a constitutional lawyer. Deacon Fournier joined with Fr. Pavone to say, "Right now hanging in the balance is whether or not we will recognize the fundamental right to life of our youngest neighbors in the womb ... and Roe v. Wade has got to go."

Priests for Life has also published a side-by-side guide of the different political parties' stances on life issues.

In a recent interview, Fr. Pavone commented, "The protection of life is the first duty of government. We have to elect public servants who know the difference between serving the public and killing the public." 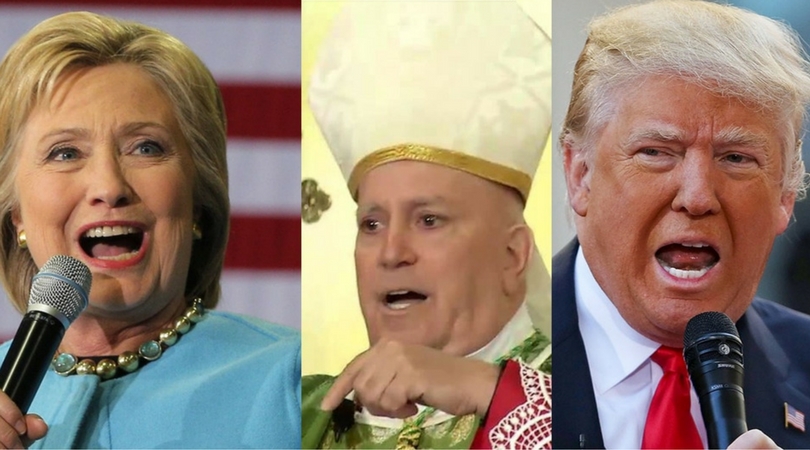 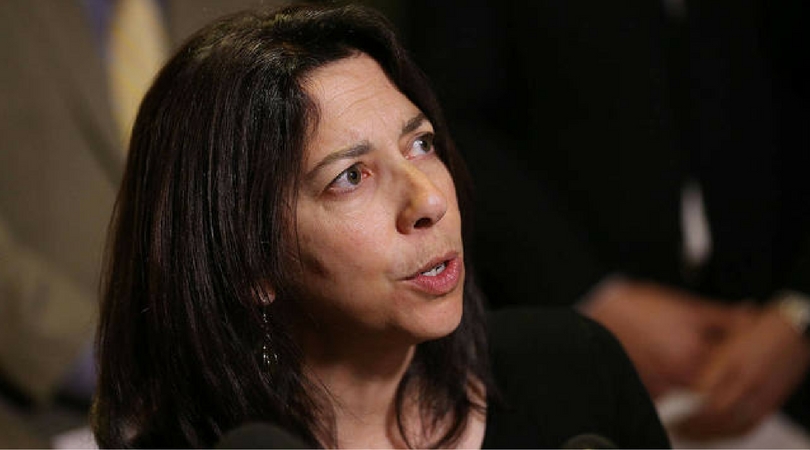