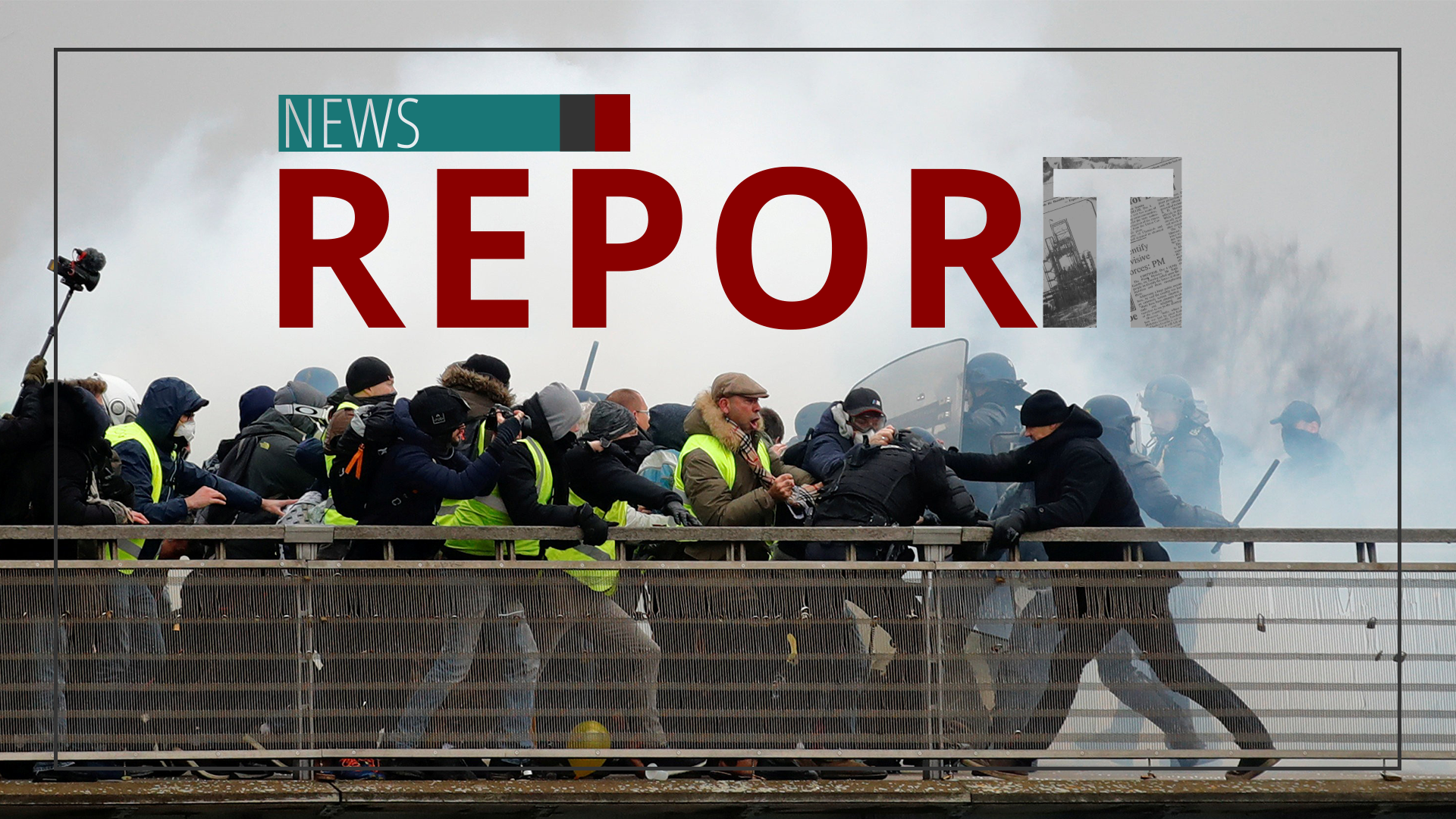 Church's eldest daughter: down but not out

More than 230 years after the French Revolution, another one may be brewing in France.

Yellow Vests are ordinary French people who have been protesting throughout the country every week for over a year.

He said: "I was tear-gassed with my friend and my wife. At a certain point the anger just rose up inside me."

Dubbed the "French Rocky Balboa," Dettinger said: "I see all these presidents ... the whole state gorging ... They are not ... able to lead by example. They are gorging on our backs."

Maréchal is also fighting, reminding France of her status as "the eldest daughter of the Church" in spite of her pointing out "150 French districts in the hands of Islamists."

But Maréchal sees hope in the fallen roof of Notre-Dame and calls on faithful "to rebuild this roof that protects us and this spire that connects us to Heaven."

While conservatives spoke out at the conference, he was visiting Polish President Andrzej Duda who gave him a copy of the Polish classic Quo Vadis about persecuted Christians in the Roman Empire.

Many see the gift as a subtle jab at Macron's oppression of his own people.