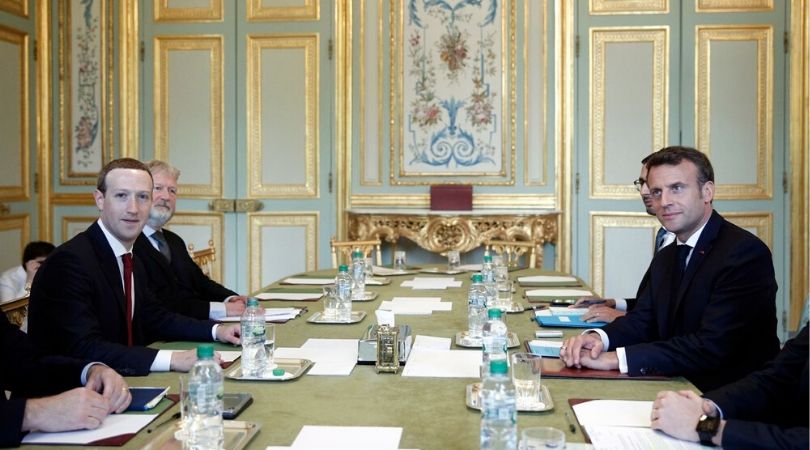 PARIS (ChurchMilitant.com) - France's draconian new law against free speech will compel social media platforms "to remove or make inaccessible" any content "manifestly containing an incitement to hatred or a discriminatory insult on the grounds of race, religion, sex, sexual orientation or disability."

The law, which threatens social media operators with fines of up to €1.25 million ($1.36 million) if they fail to remove so-called hate speech posts within 24 hours of being notified, will be applied from July 1 "to all platforms that direct their services to France, regardless of their place of installation."

Networks will have to remove content related to terrorism and child pornography within an hour of flagging.

Passed on May 13, the law empowers France's audiovisual regulator to audit companies' systems for removing such content and to fine them up to 4% of their global annual revenue for serious and recurrent violations.

While Facebook and Twitter responded positively and agreed to cooperate with French regulators on implementing the law, tech-company lobbyists and free-speech advocates criticized the law for being overly broad in terms of the scope of the platforms affected and the content they are expected to remove.

A French-speaking Catholic theologian blasted the French-Catholic bishops for their "stunning silence on the iron-fisted attempt to suffocate free speech," telling Church Militant: "Catholic experience of 20th-century fascism and totalitarian Marxism should put the Church on such a high alert that it raises its voice against any form of censorship in the public space."

"The whole Christian project is founded on the risk that through the widest expression of speech, from hatred to holiness, the truth will emerge to the surface, recommending itself to us by nothing more than its own integrity, authenticity and reality," he stressed.

Catholic experience of 20th-century fascism and totalitarian Marxism should put the church on such a high alert that it raises itself voice against any form of censorship in the public space.

The Normandy-based commentator explained that Catholic bishops should be far warier of any attempt to stifle freedom of speech that may prevent Christian apologetics against Islam or homosexual behavior, even though the law contained positive measures against removing anti-Semitism and child pornography.

Meanwhile, the "Avia Law" is being mocked for its double standards as French politician Laetitia Avia, who proposed the bill and after whom the law has been named, is herself facing accusations of making "sexist, racist and homophobic" comments.

Speaking to Church Militant, human rights commentator Andrew Tettenborn said that "the prospects for self-censorship that the Avia Law is likely to lead to are distinctly worrying."

"This is a disturbing trend, with first Germany and now France introducing measures that will maker it more difficult to hold an effective argument online," the legal expert confirmed.

"This isn't the end of it either," Prof. Tettenborn warned. "The EU is planning next Spring to introduce Euro-legislation with much the same effect: at least Brexit means that this won't affect the U.K., which will be able to make up its own mind on such matters."

Free speech advocacy group Article 19 pointed out that the bill also "covers search engines explicitly," noting that "the result will be a chilling effect on online freedom of expression in France."

"The law effectively enables the French state to devolve online censorship to the dominant tech companies, who will be expected to act as judge and jury in determining what is 'manifestly illegal' content. The law covers a wide range of content so this is not always going to be a straightforward decision," the group's senior legal officer Gabrielle Guillemin explained.

When large, powerful social media companies censor opinions with which they disagree, they exercise a dangerous power.

However, in an ironic twist, Article 19's executive director Quinn McKew condemned President Donald Trump's Executive Order 13925 of May 28 Preventing Online Censorship noting that Twitter's "fact-checking is not censorship, it is more speech."

"When large, powerful social media companies censor opinions with which they disagree, they exercise a dangerous power. They cease functioning as passive bulletin boards and ought to be viewed and treated as content creators," Trump stated in his order.

The Lutte contre la haine sur internet (law to combat hate on the internet) also hints at censoring other websites that might be determined "racist, anti-Semitic, anti-Muslim, homophobic or sexist."

Free speech advocates accused the French government and the Assemblée Nationale for exploiting fear over online Wuhan virus misinformation to pass the new law, noting that "one of the flaws of the new French act is that there are no penalties if social media networks wrongly remove content that is later found not to be in violation of any laws or community guidelines." 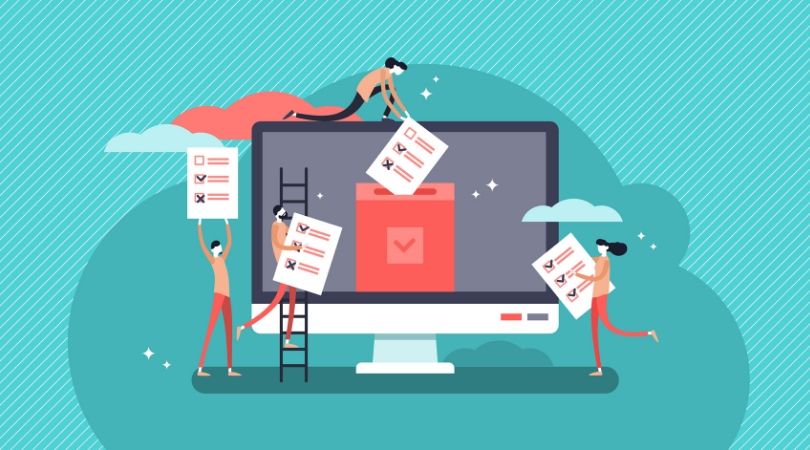