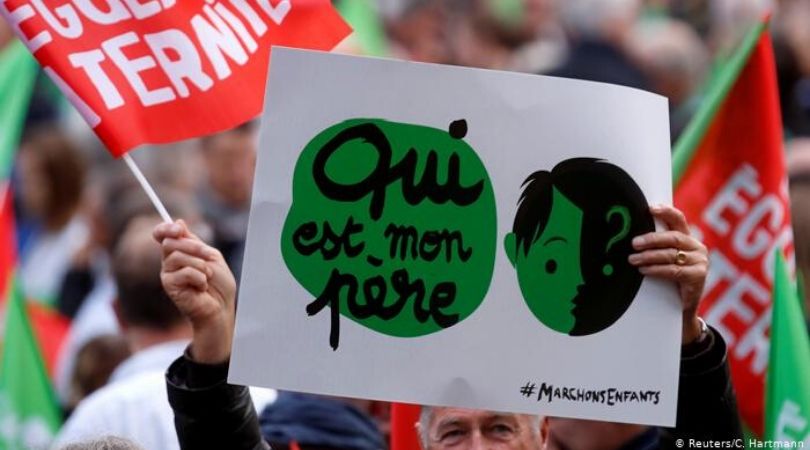 Protester: Every child has a right to a father and a mother

PARIS (ChurchMilitant.com) - Thousands of pro-family advocates are marching in opposition to France's bill that would assist lesbian couples to have children.

Pro-family advocates demonstrated in Paris on Sunday, just two days before the Senate will review a bill to extend reproductive technology — currently only available to married women — to single mothers and lesbian couples. LGBT activists have been seeking the passage of such a bill for years.

Protesters say the focus should be on each child, who deserves to be raised by a father and a mother.

"We're here for every child," affirmed one of the men marching in the demonstration, spearheaded by Manif pour tous, an organization known for holding the largest pro-family gatherings in the history of France. "They have the right to have one father and one mother. Many people today are protesting in order to protect society. The family is part of that society. The family is the foundation of it."

Ludovine de la Rochère, president of Manif pour tous, notes that each member of the family is put in danger by the family model backed in the bill.

"Many of us have come from all over France to raise the alarm: The child, the father and the mother are in danger," said de la Rochère.

The law in France currently allows only women in heterosexual relationships to seek access to medically assisted procreation.

Since France legalized so-called same-sex marriage in 2013, however, homosexual couples have been pushing to have children via medical assistance.

Such assistance includes in-vitro fertilization and surrogate motherhood. The Catholic Church has always condemned such methods as immoral.

One female demonstrator called the reform "decadent" and urged adoption as an alternative.

"I think that assisted reproductive technology should be reserved only for married couples, not for single women," she said. "There's adoption. There are other solutions than making a child just for fun."

Pope Francis has condemned the legalization of so-called same-sex marriage.

The pontiff has also condemned the gay push to raise children. At the Humanum conference in 2014, Pope Francis stated, "Children have a right to grow up in a family with a father and a mother capable of creating a suitable environment for the child's development and emotional maturity."

Pro-family advocates will continue to protest the major bioethics bill outside the Senate on Tuesday and Wednesday. It's then that France's Senate will give the bill a final review before potentially passing it. 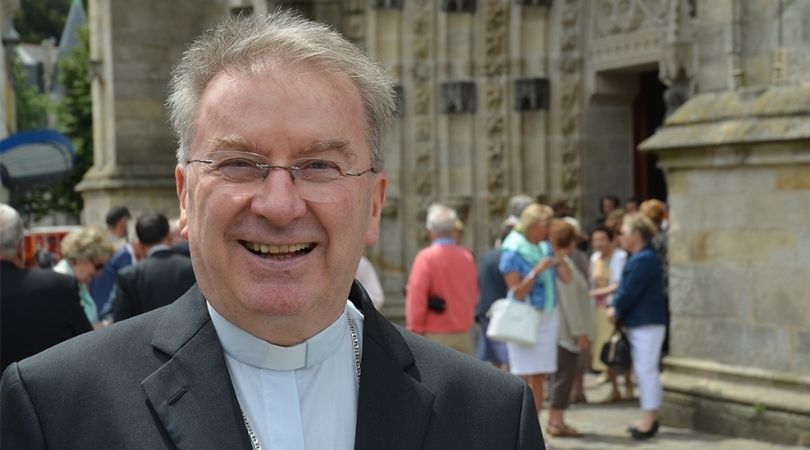 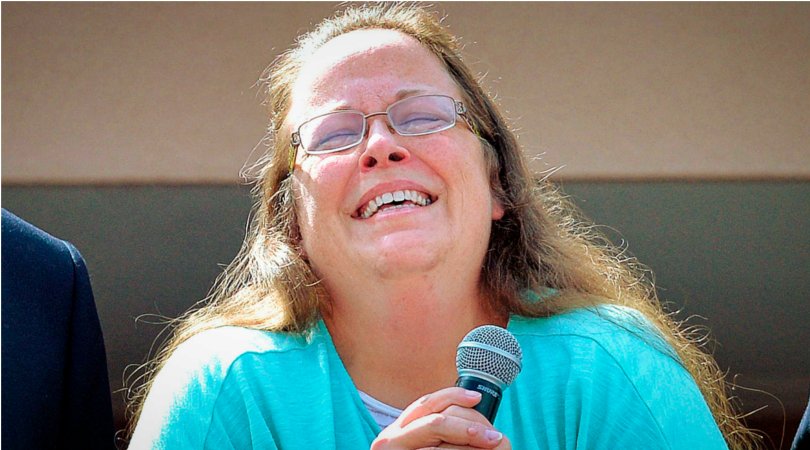