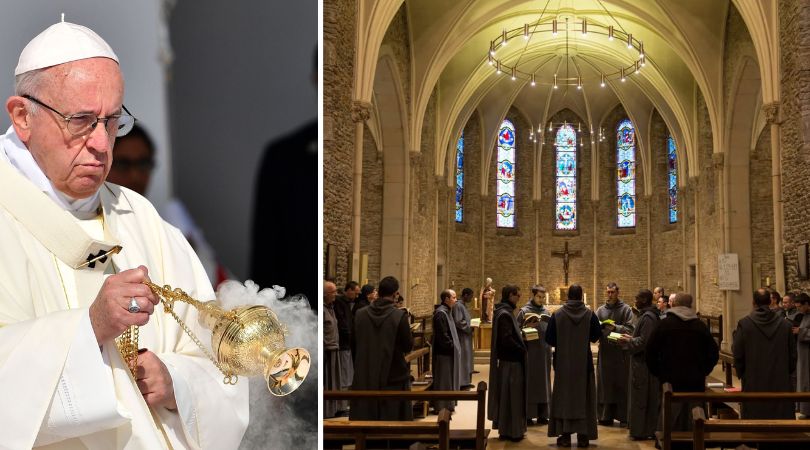 Questions remain over pope's rehabilitation of other serial nun abuser

FLEY, France (ChurchMilitant.com) - Pope Francis has laicized a prominent French prior for sexually abusing several nuns and other adult women.

The Dicastery for the Doctrine of the Faith dismissed Fr. Benoît-Emmanuel Peltereau-Villeneuve from the clerical state "without the possibility of appeal" after Francis ordered the laicization of their former prior, the Brothers of St. John said in a statement on Tuesday.

The religious community, founded by Fr. Marie-Dominique Philippe in 1975, said they stood "ashamed" before the women "both because of the acts reported" and the "slowness" and "ineffectiveness" of Church authorities in responding to the victims' complaints.

The press release said, "Fr. Peltereau-Villeneuve has been the subject of several reports for serious sexual assaults within the framework of its ministry, and in several cases as part of the spiritual support of the Apostolic Sisters of St. John and adult women."

"The facts alleged against Benoît Peltereau-Villeneuve are numerous and serious," the statement added. "We humbly ask the victims' forgiveness for the hurtful, inadequate or too slow reactions of members of our Congregation to whom they have been addressed."

The order of the Brothers of St. John, which numbers 450 religious (including 260 priests from 35 different nationalities), has been riddled with a history of systemic spiritual and sexual abuse. The brothers live in 50 priories spread over more than 30 countries on 5 continents.

Their founder Fr. Marie-Dominique Philippe and his brother Fr. Thomas Philippe were both sexual and spiritual serial abusers.

Father Marie-Dominique Philippe, who left the Dominicans after the order adopted the reforms of Vatican II, was denounced by the order for sexually abusing multiple women, including a Carmelite nun to whom he was offering spiritual direction.

We just follow, blindly, the teachings of Father, the founder.

The founder also covered up the sexual abuse of nuns and adult women by his brother, Fr. Thomas Philippe, who was the "spiritual father" of Jean Vanier, the founder of the L'Arche community for people with learning difficulties.

Significantly, Fr. Thomas Philippe shared sexual partners and "mystical" sexual practices with Vanier, an internal L'Arche 2020 report confirmed. It revealed that Vanier, who had been widely perceived as a devout Catholic, had manipulative and coercive sexual relationships with at least six women.

The Vatican condemned Fr. Thomas in 1956 for abusing nuns and Fr. Marie-Dominque the following year for covering up his acts. The Philippe brothers blamed their problems on doctrinal disagreements with the Dominicans' Le Saulchoir theology school in Paris.

Pope Francis refuses to act against the serial abuses perpetrated by his friend and advisor Fr. Marko Ivan Rupnik.

In 2019, the Brothers of St. John confessed that 27 other brothers had perpetrated sexual abuse against adults, and six brothers abused minors. Fr. Peltereau-Villeneuve was one of the abusers. The Vatican has sanctioned 10 brothers and 5 cases are pending in Rome.

Benoît-Emmanuel Peltereau-Villeneuve held several responsibilities within the Brothers of Saint John until 2008, including that of prior of the monastery of Geneva and adviser to the prior general. The community has specific knowledge of four victims, including two nuns.

The Apostolic Sisters of St. John was founded in 1984 by Fr. Marie-Dominique Philippe as a sister community to the Brothers of St. John. The community, which has acknowledged the abuses, has 180 sisters in Europe, Africa, America and Asia.

The family of St. John also includes the Contemplative Sisters of Saint John, which was founded in 1984, as well as oblates (lay people who follow this spirituality).

In 2011, the Vatican's doctrinal and disciplinary watchdog declared Fr. Peltereau-Villeneuve guilty, but the prior had appealed, the press statement noted.

The Brothers of St. John and its founder Fr. Marie-Dominique Philippe became the subject of two significant books — now used as primary sources by scholars studying the phenomenon of nuns who are sexually abused by priests.

The facts alleged against Benoit Peltereau-Villeneuve are numerous and serious.

"In the community of St. John, we do not criticize. We just follow, blindly, the teachings of Father, the founder," writes Ducrey. Spiritual compliance was used to enable sexual abuse, including words like, "Be like Mary who said yes to everything, even before understanding."

In 2015, the community created an "SOS Abuse" commission, "responsible for dealing with cases of sexual abuse of which the brothers are guilty or for which they are implicated."

"The Brothers of Saint John take note of this decision which was expected and which came to conclude years of procedures, long and painful for the persons concerned," the press release stated.

Meanwhile, Pope Francis refuses to act against the serial abuses perpetrated by his friend and advisor Fr. Marko Ivan Rupnik, who has been accused of abusing at least 20 nuns in Slovenia and Italy.

In January 2020, the Congregation for the Doctrine of the Faith unanimously convicted and excommunicated the celebrity Jesuit artist for sacramentally absolving a sexual accomplice. But in May 2020, Rupnik was rehabilitated by the Apostolic See.

In October 2022, the Vatican dismissed the findings of the investigation and the trial by the CDF on the basis that Rupnik's crimes of sexual, spiritual and physical abuse against at least 20 nuns were outside the statute of limitations.

Despite the explosive revelations in the Italian media since Dec. 1, the Vatican has featured a painting by Rupnik on the cover of its latest stamp volume, which was released on Dec. 22, 2022. 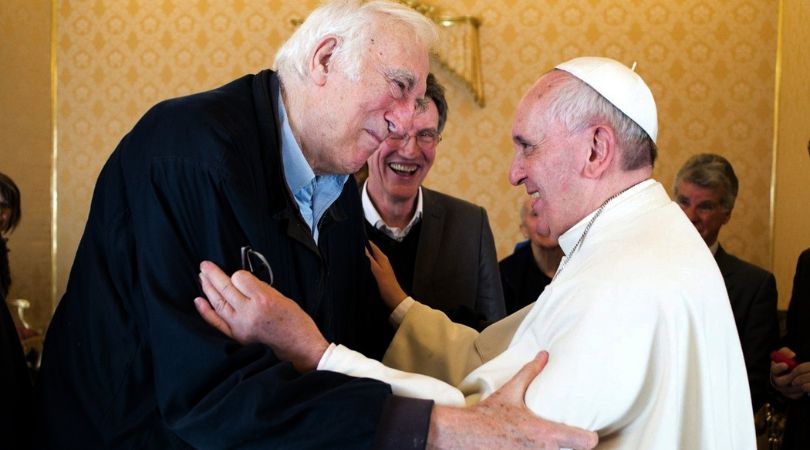 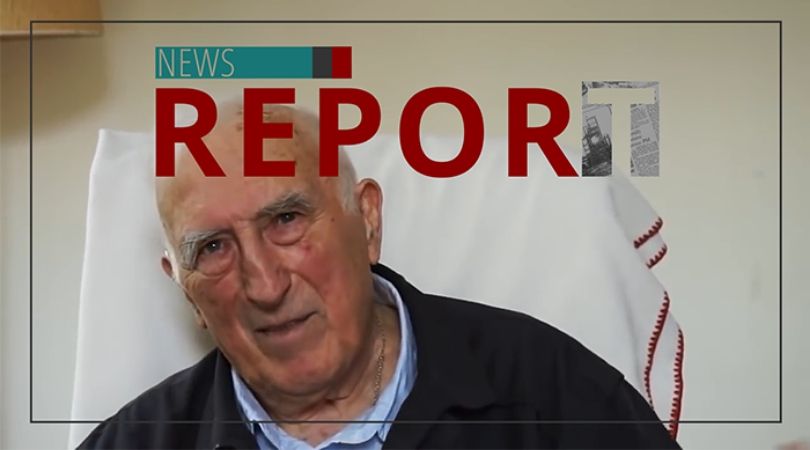