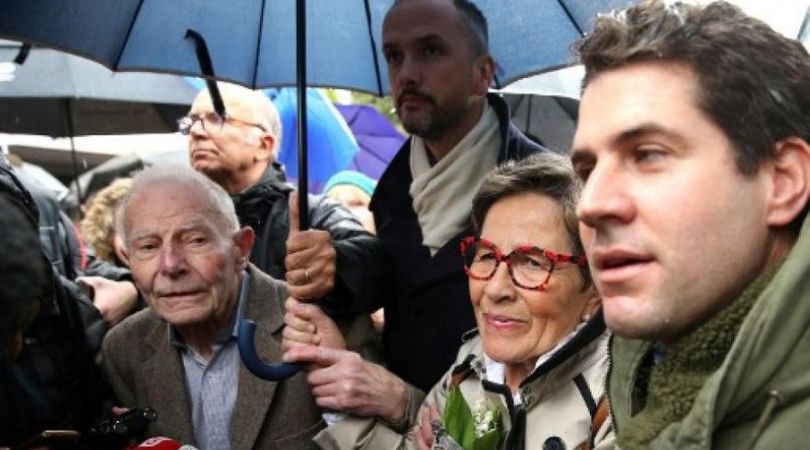 REIMS, France (ChurchMilitant.com) - Vincent Lambert likely will die sometime this week after Sebastopol Hospital in northeastern France removed the remainder of his feeding and water tubes. The doctors' actions followed the removal of other life support mechanisms early last week.

The actions were precipitated by an appeals court ruling in favor of Sebastopol doctors' efforts to end Lambert's life on June 28 — against the wishes of the 42-year-old former psychiatric nurse's mother, father, two sisters and half-brother.

The last-minute pleas by Viviane Lambert, Vincent's mother, to the European Center for Law and Justice to the United Nations Committee on the Rights of Persons with Disabilities in Geneva were unsuccessful.

His doctors and other medical specialists confirm Vincent can breathe without the assistance of a respirator and he also responded to external stimuli. His condition was listed as stable prior to removal of basic medical services keeping him alive.

Viviane and Pierre Lambert were both present on Sunday when their defenseless son was deprived of life-sustaining nourishment.

"It's murder in disguise, it's euthanasia," 90-year-old Pierre told the press.

His doctors and other medical specialists confirm Lambert can breathe without the assistance of a respirator and he also responded to external stimuli.

Vincent has been hospitalized since a motorcycle accident in 2008 rendered him a quadriplegic with severe brain damage. His family has been divided legally on whether to continue life-sustaining measures for six years. Lambert's wife, six other siblings and a nephew support ending his life via dehydration and starvation.

A previous attempt to starve and dehydrate Lambert was averted in May when a French court ordered his feeding tubes reinserted. The United Nations, meanwhile, requested time to conduct its own investigation, but their request was declined by the French government.

As reported by Church Militant at that time, Viviane wrote a letter to French President Emmanuel Macron wherein she expressed: "Mr. President, my son was sentenced to death ... my son did not deserve to be hungry and dehydrated ... Vincent's not in a coma, he's not sick, he's not connected. It's not a machine that keeps my son alive. He's breathing without assistance. ... Vincent is disabled but alive."

The May ruling was overturned in June. President Macron, an atheist, insists Lambert's fate depends on the wishes of his wife in consultation with her husband's doctors. As a result, he is refusing to intervene on Vincent's behalf.

Protests on behalf of saving Lambert scheduled for July 8 were canceled, according to a news source: "A group of supporters who oppose the ending of life support were to have held a demonstration in Paris Monday, but called it off at the last minute after Lambert's parents said his death was 'now unavoidable' and they were 'resigned' to accepting it." 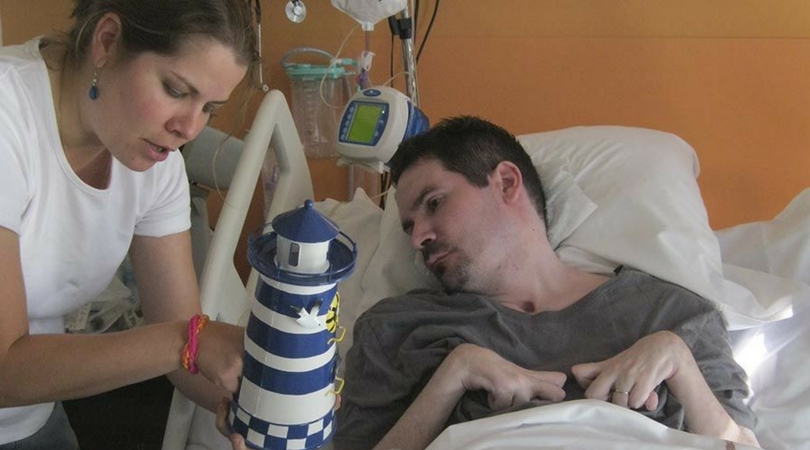