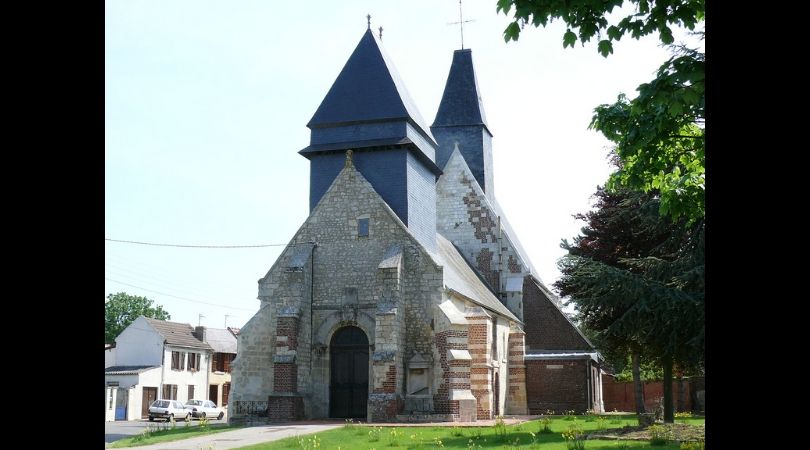 OISE, France (ChurchMilitant.com) - The body of a 91-year-old French priest accused of sexually assaulting two young boys was found on Monday at his home in northern France.

Father Roger Matassoli sustained hits to the skull, face and abdomen and there were signs of asphyxia that some French media reported was caused by a crucifix in his throat.

The suspect, whose surname has not been reported, is a 19-year-old young man named Alexandre.

After police realized that the suspect was not behaving in a psychologically sound manner, he was hospitalized for serious mental health problems.

Father Matassoli has not had any parish office since 2009.

Florent Boura, the prosecutor of Beauvais, said that Alexandre was in "a delirious state" and that doctors must approve before the investigation can continue.

Matassoli, who served as a parish priest in Froissy in the diocese of Beauvais, Noyon et Senlis from 1988 to 2009, had been suspended from active ministry after sexual assault allegations emerged and was living as a retiree at the time of his murder.

The statute of limitations on those two complaints had expired, negating further investigation.

Bishop Jacques Benoit-Gonnin of the diocese of Beauvais, Noyon et Senlis released a statement on Wednesday after learning of Matassoli's murder, offering thoughts and prayers for him and his family as well as addressing the sexual assault allegations.

I want to make the following points:

Father Matassoli has not had any parish office since 2009.

Having heard a victim, I took measures against Father Matassoli [removing him] from the public exercise of ministry. After the filing of a civil complaint from a new victim, a canonical procedure was initiated that allowed the known victims to be heard. Father Matassoli was then banned from any ministry, even private.

Today and again, I think first of the victims of Fr. Matassoli. For several decades, they have borne the weight and suffering of the acts by which they have been victims. By asking them for forgiveness, I assure them of my availability and my prayers. I also entrust them to your prayers.

In accordance with the ethics and discipline of the Church, in accordance with the instructions of Pope Francis, and repeating the position he has already expressed, I express my firm condemnation of any sexual abuse, especially when it is committed by a priest. I renew my invitation to all abuse victims to make themselves known …

I repeat, here, my availability and that of the diocese, to collaborate with justice.

Matassoli was forbidden to celebrate Mass, even alone in his home, as Benoit-Gonnin stated, but the diocese of Beauvais was not in a position to state whether these measures were taken as a precautionary measure or at the end of a canonical judgment.

The relationship between Alexandre and Matassoli as well as Alexandre's possible motives ― if guilty ― are unclear. 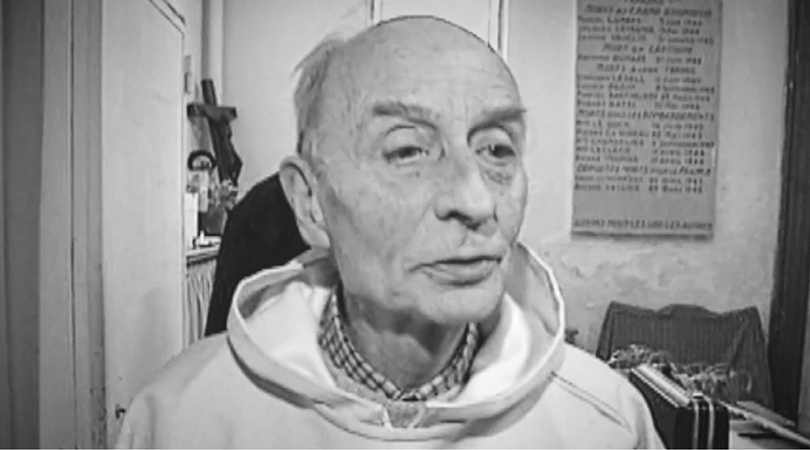