A Mother’s Love Bears an Apostolate 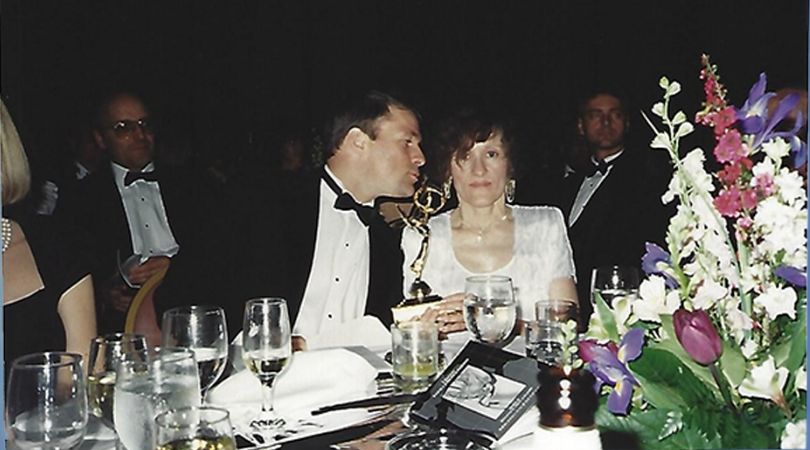 Voris: My mother's prayers and sufferings are responsible for this apostolate

On the eve of his mother's passing, Michael Voris gives his mother the credit for his spiritual work as she was God's instrument in converting him back to the one true faith.

On Friday's Download heading into the weekend that marks the 15th anniversary of his mother's death, Voris reassures mothers everywhere who worry about the salvation of their children of what the redemptive suffering of his mother, Anne Josephine, accomplished in his life.

"One thing we hear quite commonly, especially from mothers, is how much they fret and fear and cry over the lax religious lives of their adult children," said Voris. "I was an extremely bad Catholic living a horrible life of sexual sin and my mom and my father as well were terribly afraid for my eternal life."

Voris identifies what amounted to the turning point in his spiritual life:

After years of praying for me as well as my brother, years, mind you — pay attention, moms out there — she was getting irritated with Our Lord and in a huge frustration, she told me later, made the prayer, "Jesus, I don't care what You do to me. Do whatever You have to do, but spare the eternal lives of my two sons."

Soon after she offered this prayer, says Voris, God took up his mother's request.

"A very short while later, a couple of weeks, I'm pretty sure," he recalls, "she was diagnosed with stomach cancer."

Voris notes this was the beginning of the end of his mother's physical life.

"Even though doctors said all was well after surgery," recounts Voris, "she never really recovered, and for the next two years underwent many moments of tremendous suffering she offered up for my brother and me."

He knew then, relates Voris, that his mother's sufferings also marked the beginning of his renewed spiritual life in God.

On June 15, 2004, my mom passed from this life into eternal life with me in her room here in the hospice center in Michigan. The next day at her coffin, I knelt down and stretched out my hand over her womb and said, "Mom, what you went through for me you have not gone through in vain. I'm a changed man."

Voris encourages all mothers to never give up hope on their children's spiritual welfare by holding himself out there as an extreme example of what a mother's love can accomplish when it's channeled into prayer and redemptive suffering.

"Moms, listen to me," urges Voris. "Never give up hope. Never surrender to the temptation to think your prayers are fruitless."

Voris clarifies that his conversion and thus all his spiritual accomplishments flowing from his conversion were dependent upon the prayers and extraordinary sacrifices of his mother.

"Everything you see around you today," emphasizes Voris in studio, "all of it, the set, the studio, the staff, the website, the thousands and thousands of souls that we have been able to reach, and will in the future — every last bit of it is owing to redemptive suffering of that woman, my mom."

Watch the panel discuss what mothers can accomplish with prayer and suffering in The Download—A Tribute to Moms. 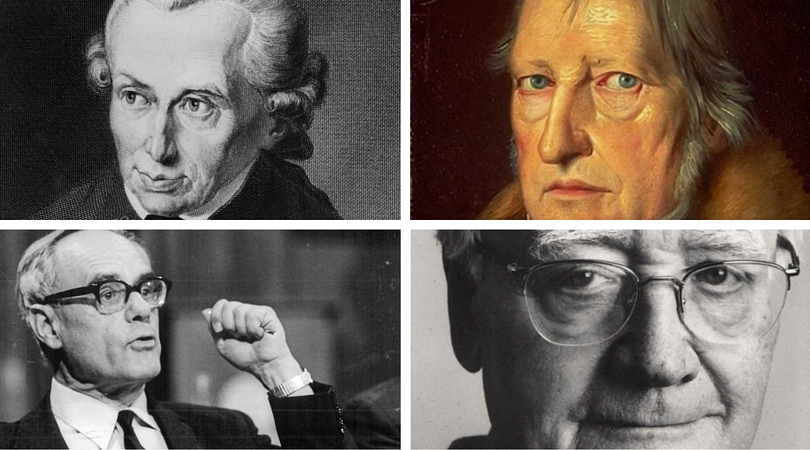 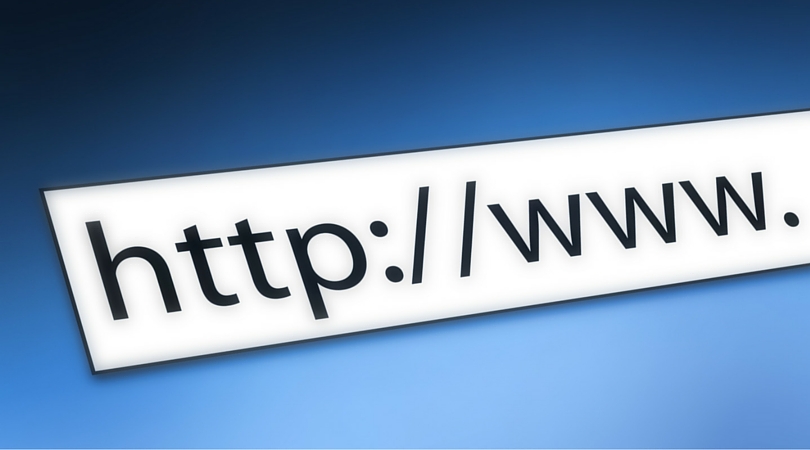 Watch
Reaching Souls Through the Media
By Church Militant   •   0 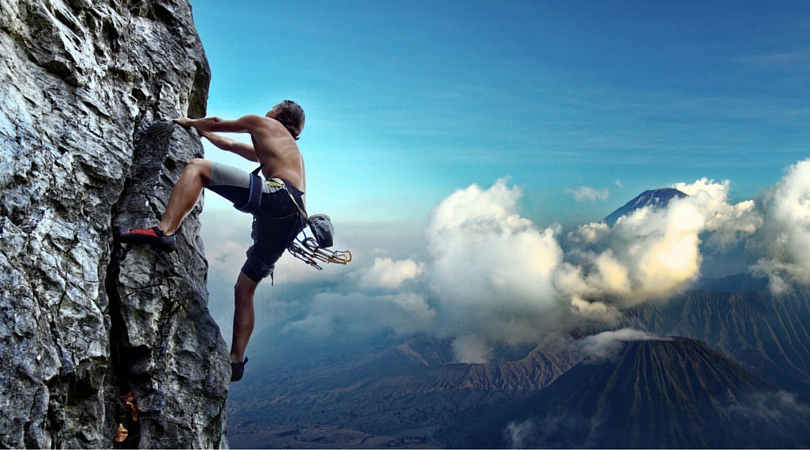