From Miter to Pulpit 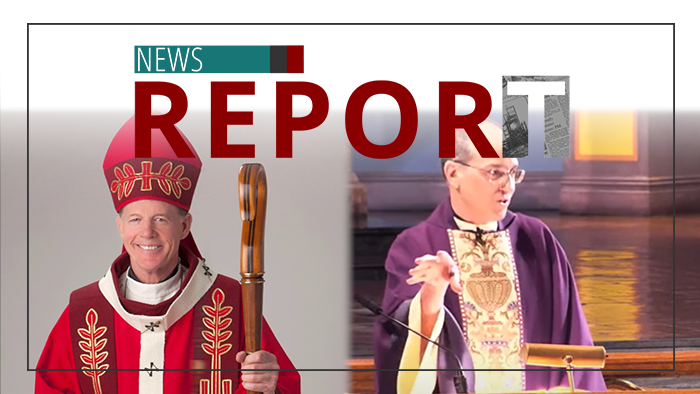 Prelates and priests continue to add their voices to a chorus of dissent, vowing to bless same-sex couples despite the Vatican's recent clarification that the Church cannot bless sin.

One of the first prelates in the United States to dissent was Abp. John Wester of Santa Fe.

Archbishop Wester is the U.S. liaison to the heretical United States Association of Catholic Priests. (So to see him opposing this document from the CDF isn't surprising at all.) Bear in mind, Abp. Wester was one of the signatories on the "God Is on Your Side" document in support of LGBT youth.

In Europe, Bp. Johan Bonny of Antwerp emoted: "I feel ashamed for my Church." Mainz bishop Peter Kohlgraf noted he was "bothered" by the Vatican's position. Priests have also taken to the pulpit to voice their disobedience.

Priest 1: "And if the CDF foolishly thought just saying 'no' would be the end of the issue, they just don't know us New Yorkers, do they?"

Priest 2: "The language employed, while reiterating current teaching, intimated that these unions for LGBT people — their deepest, most powerful expressions of love — are, of necessity, sinful."

One of the first priests to speak out was pro-LGBT Jesuit James Martin: "Not since the anger over sex abuse in 2002 and 2018 have I seen so many people so demoralized and ready to leave the Church as I have this week."

Michael Hichborn: "If people are saying they're going to leave the Church because the Church refuses to bless one of the four sins that cries to Heaven for vengeance, then all they're doing is formalizing what they've already done in their own heart."

Back to Europe, some priests are expressing their dismay, one Irish cleric saying he was "appalled" by the CDF's statement. And over in Austria, Fr. Helmut Schüller insisted his group will continue to bless same-sex couples. The CDF's clarification was triggered by Germany, where blessings of same-sex unions began.

Now, over 200 German-speaking so-called "theologians" signed a statement on Sunday, claiming the Vatican clarification "is characterized by a paternalistic gesture of superiority and discriminates against homosexual people and their lifestyle." The CDF's confirmation of Church teaching is fundamental. The Church cannot bless sin.

There is no love where there is no truth. Clergy who exchange truth for feelings endanger their souls and the souls of others. 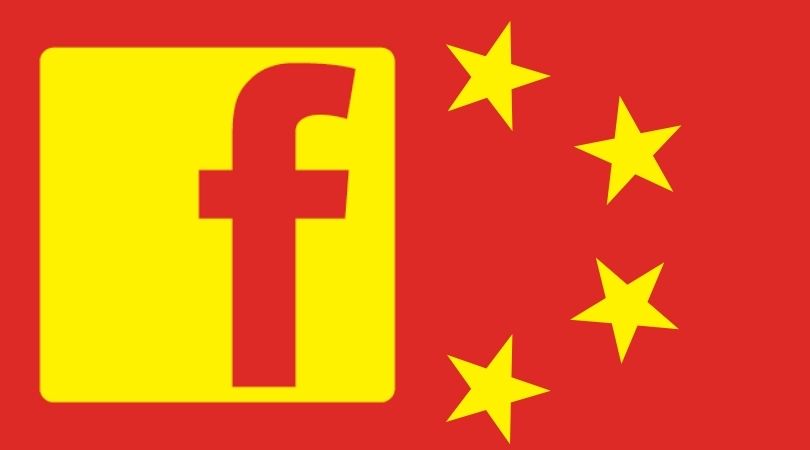 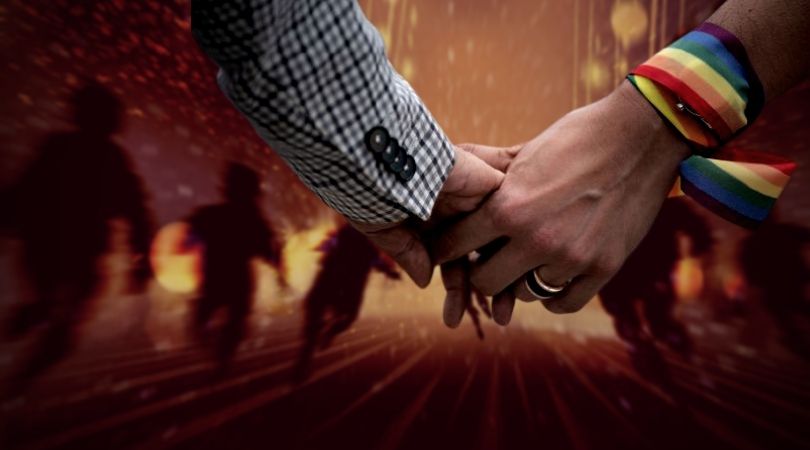