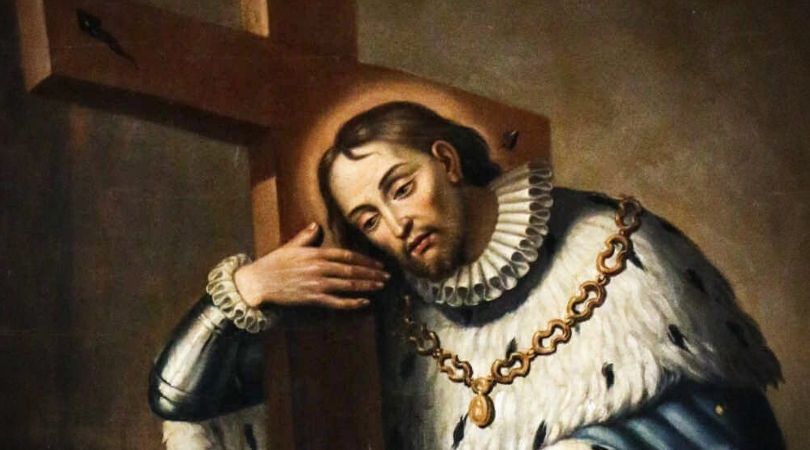 "You shall diligently perform your civil duties, if they be not contrary to the laws of God," the seventh commandment of chivalry states.

For knights in the Middle Ages, this meant loyal and sacrificial service to one's king.

One of the greatest dishonors to a knight was to be known as unfaithful to his king. Likewise, a king who did not honor the feudal agreement was seen as an untrustworthy and shameful king.

When St. Louis fought in Egypt, his armies suffered a terrible defeat. Worse, an epidemic afflicted the army as it was making a retreat. As a result, the king fell sick and became almost unable to ride his horse. Finally, when he was approaching his death, he took refuge in the town of Minyeh while one knight, Gouthier de Chatillons, kept guard in the street by himself.

When Muslim infidels approached, galloping against him, Chatillons attacked them with incredible fury, putting them to flight. When not fighting, the knight pulled out the arrows in his body and suit of armor.

My soul to God; my life to the King; my honor to myself.

As the Arabs returned for their final attack, Chatillons faced them alone. Defending his king to the end, he fell dead, his corpse covered with arrows and shredded by swords. One Moslem warrior boasted that he had killed the bravest of Christians, showing the sword of the dead hero as proof of his prowess.

"My soul to God, my life to the King, my honor to myself" was the motto of many knights, especially among the Portuguese Knights of Christ.

The Knights Templar, or the Poor Fellow-Soldiers of Christ and of the Temple of Solomon, were officially endorsed by the Church with the papal bull Omne Datum Optimum of Pope Innocent II, who reigned 1130–1143. The Templars became a favored charity throughout Christendom, growing rapidly in membership and power. Templar Knights, in their distinctive white mantles with a red cross, were amongst the most skilled fighting units of the Crusades. They built a network of nearly 1,000 commanderies and fortifications across Europe and the Holy Land.

They were dissolved more than 150 years later by Pope Clement V, who was pressured by false accusations from King Phillip IV, known as "Phillip the Fair." Heavily in debt to the knights, the French king used accusations to eliminate his debts. The pope gave in to the king. Many of the order's members in France were arrested, tortured into giving false confessions and then burned at the stake.

The Grand Master, Jacques de Molay, cried out as he was burned at the stake: "Dieu sait qui a tort et a péché! Il va bientot arriver malheur à ceux qui nous ont condamnés à mort!" "God knows who is wrong and has sinned! Soon a calamity will occur to those who have condemned us to death!" Pope Clement V died only a month later and King Philip died while hunting less than a year later.

Always faithful to the king, the Knights Templar performed their feudal duties to the end, even though the king was unfaithful to his pledge.

The Knights Templar were not dissolved in Portugal, though. The Portuguese king changed its name to the Order of the Knights of Christ.

That order sent ships under the command of Pedro Álvares Cabral, who discovered the lands that became Brazil, where the author of this article was proudly born. So, in some sense, you could say Brazil was founded by the Knights Templar.

William of Pratelle was another knight who displayed fidelity to his king. One day, the English king Richard Lionheart had only a small group of men and was surprised by a much larger Moslem force. Just before King Richard became a prisoner, William of Pratelle shouted in Arabic, "I'm the king!" This attracted the enemies to him, giving his sovereign a chance to escape.

On another occasion, King Richard reciprocated loyalty to his knights.

Knowing one day that some Knights Templar had fallen into an ambush, Richard Lionheart raced to their support with a small number of men. Richard's men tried to dissuade the king, warning that he was risking death. "When all of those Knights enlisted in the army of which I am the chief, I promised never to abandon them," Richard replied. "If they find death because they were not helped, will I then be worthy to command them and still have the title of king? No, I would not be worthy to be king if I did not know how to despise death to defend those who followed me in war."

The seventh commandment of chivalry is to fulfill your civil duties, as long as they don't contradict the laws of God. How do we, as Catholic men in the 21st century, fulfill that commandment?

Here are a few ideas: 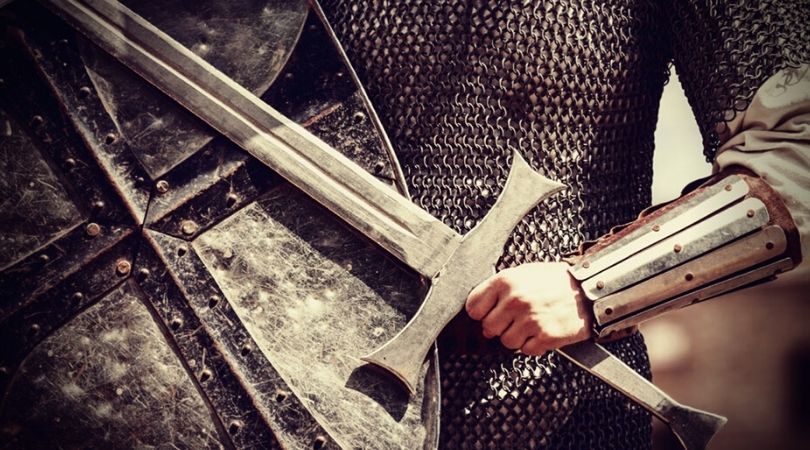 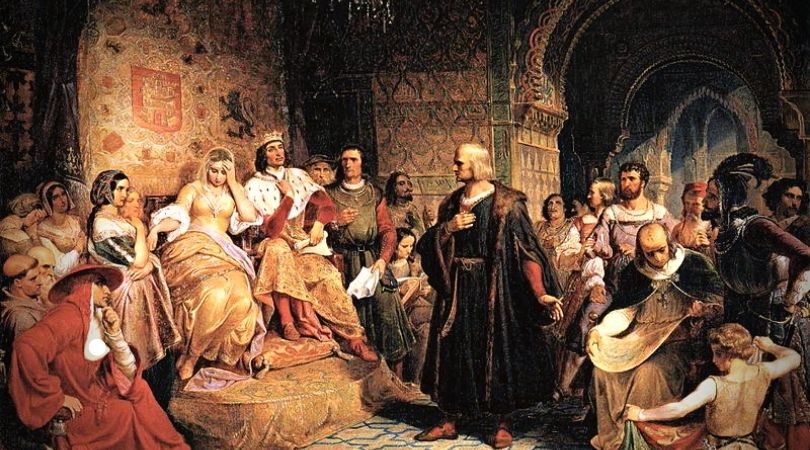 Crisis and Catholic Monarchs, Part I
By Church Militant   •   0 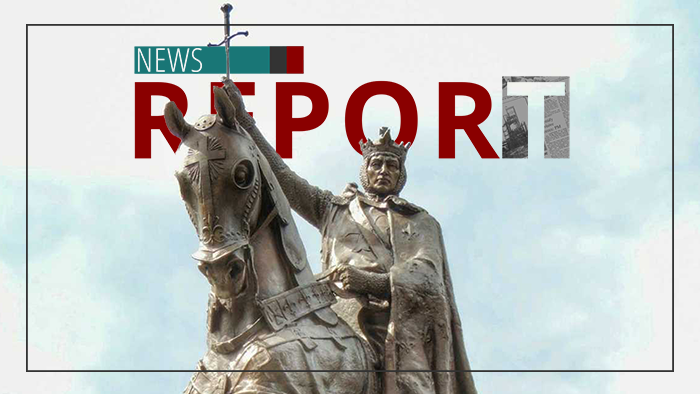