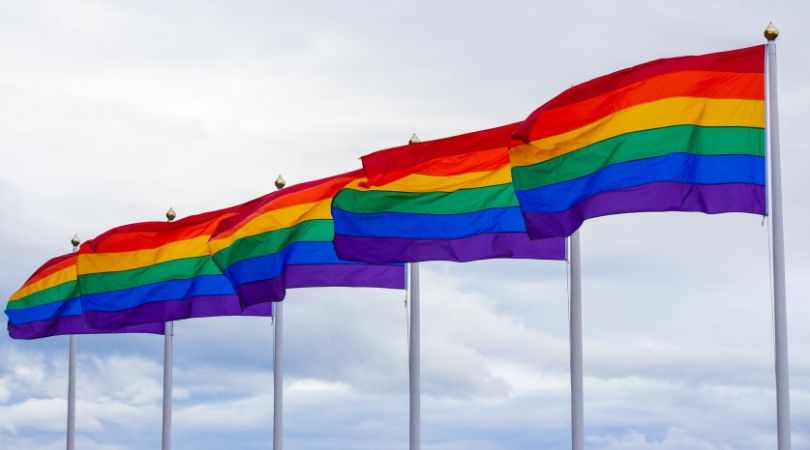 After passing the lower house of the legislature last week, a measure decriminalizing homosexuality sailed through the country's Senate on Monday by a vote of 59–17.

Gabon president Ali Bongo Ondimba is expected to sign the bill into law.

The pro-gay push comes despite opposition from the country's Catholic bishops, as well as a majority of Gabonese citizens.

"In the name of the wisdom of our ancestors, contained in our various cultures, which celebrates life, love, family, we say 'no' to the decriminalization of homosexuality," said the Episcopal Conference of Gabon in a June 24 statement.

Speaking to specific dangers the bill poses, the bishops added: "This vote, in contradiction with the majority of Gabonese people, could not only lead fragile consciences to assume deviant behavior; it could also expose homosexuals to hostile reactions and discrimination."

The pro-gay push comes despite opposition from the country's Catholic bishops, as well as a majority of Gabonese citizens.

The Catholic Church of Gabon Facebook page reported that priests were mobilizing prayer novenas in several parishes in response to the vote. But protest marches contesting the government's move have been banned by the interior ministry, according to one source.

The vote represents a stark turnaround in Gabon, which, in 2019, enacted a law banning homosexual activity. Government officials have not publicly disclosed why they opted to reverse the ban.

In addition to the bill being contrary to the habits and customs of the ordinary people of Gabon, critics are alleging that this proposal aimed to please Western-aid donors seeking to foist a sexually progressive agenda on the African people.

In November 2018, Cdl. Polycarp Pengo of Dar es Salaam, Tanzania warned his countrymen of "the threat by post-Christian Western nations to choke off economic and humanitarian aid to Tanzania unless the country decriminalizes homosexual acts."

"It is better to die of hunger than to receive aid and be compelled to do things that are contrary to God's desire," the Tanzanian prelate asserted.

"The Western world has been — and is still — undergoing rapid and radical, moral shifts, especially with regards to human sexuality, marriage, family and, of course, the sanctity of human life from conception to natural death," Ekeocha said.

It is better to die of hunger than to receive aid and be compelled to do things that are contrary to God's desire.

"These changes have been toxic to society," she argued, "as casual sex, abortion and contraception have become acceptable in many Western countries, just as gender fluidity, same-sex 'marriage' and homosexual lifestyles are being supported and normalized by the same wealthy and powerful Western leaders who hold and control the purse strings of foreign aid."

In her book Target Africa: Ideological Neo-Colonialism Of The Twenty-First Century, Ekeocha points to the "ideological colonization" playing out in African states.

She explains how wealthy, Western "progressive" donors promise gifts to Africa in exchange for adopting their ideology of sexual liberation.

Ekeocha calls such donors "the ideological neo-colonial masters of the 21st century" who "aggressively push into Africa their views on contraception, population control, sexualization of children, feminism, homosexuality and abortion."

African people need clean water, food and education in order to thrive and flourish, not condoms, according to Ekeocha.

The Gabonese episcopate concurs with the spirit of Ekeocha's stance: "Rejecting homosexuality is a duty, a protection of the age-old values of our civilizations and not discrimination," clarifying that "whereas homosexuality falsifies anthropology and trivializes sexuality, marriage and the family are the foundation of society."

With finality, they said: "And it is in the name of our Christian faith that we say no to the decriminalization of homosexuality" (emphasis in original).

Tanzanian Cardinal: Better to Starve Than to Embrace Homosexuality
By Stephen Wynne   •   0 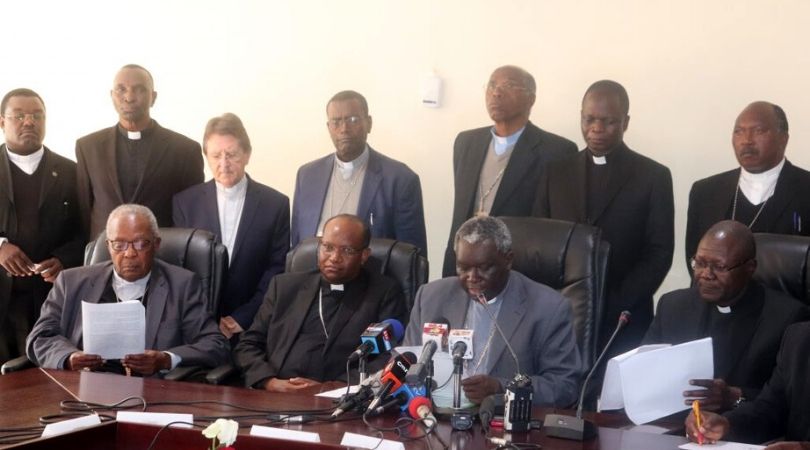