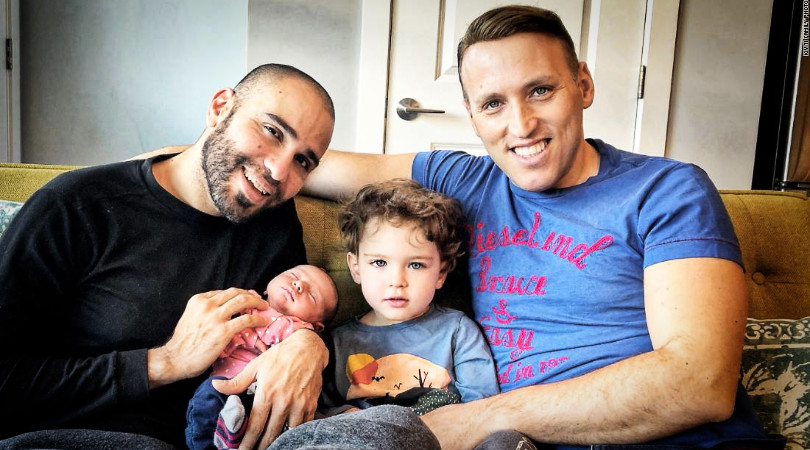 COLLEGE PARK, MD. (ChurchMilitant.com) - A homosexual couple is suing the U.S. government for refusing to recognize their adopted daughter as a citizen.

On September 12, Roee and Adiel Kiviti, two Israeli-born men and naturalized American citizens in a so-called same-sex marriage, filed a lawsuit against the U.S. Department of State, which ruled that the daughter doesn't meet the standard for birthright citizenship. The lawsuit was filed on Tuesday in the U.S. District Court of Maryland on behalf of Kiviti by LGBT activist organizations Lambda Legal and Immigration Equality.

The lawsuit was filed by LGBT activist organizations Lambda Legal and Immigration Equality.

The infant, conceived through genetic material from Adiel and a donor-woman, was carried to term by a surrogate and born in Canada. Because the father, Adiel, did not meet residency requirements according to the provisions of the Immigration and Nationality Act, the State Department's rules classified the child as "born out of wedlock," which disqualifies her from birthright citizenship.

The State Department's current rule states a child conceived by "assisted reproductive technology" and carried by a surrogate in a foreign country "is considered for citizenship purposes to be a person born out of wedlock."

In 2013, the Obama Administration — the gay-friendliest administration in the history of the country — concluded there was "no sound basis for concluding that same-sex couples who have committed to marriage are anything other than fully capable of responsible parenting and child-rearing."

Children in same-sex families are over three times more likely to have emotional problems compared to children in a married opposite-sex household.

Children who are raised by their married, biological parents enjoy better physical, cognitive and emotional outcomes, on average, than children raised in other circumstances.

A 2015 joint report from Princeton University and the Brookings Institute affirms: "Reams of social science and medical research convincingly show that children who are raised by their married, biological parents enjoy better physical, cognitive and emotional outcomes, on average, than children raised in other circumstances." 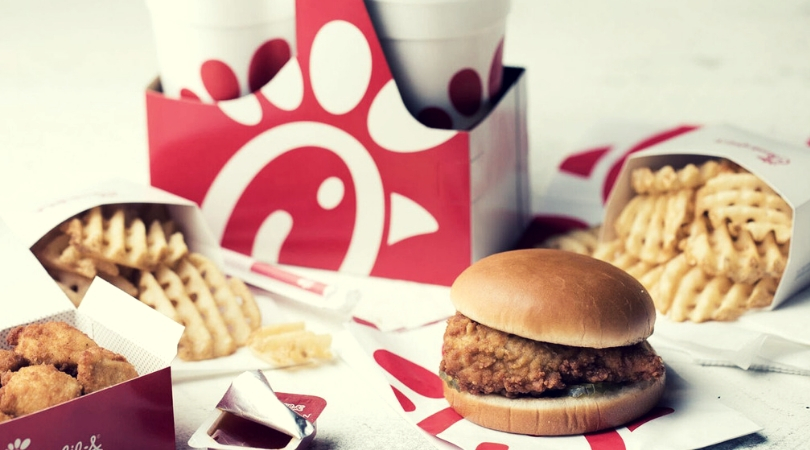 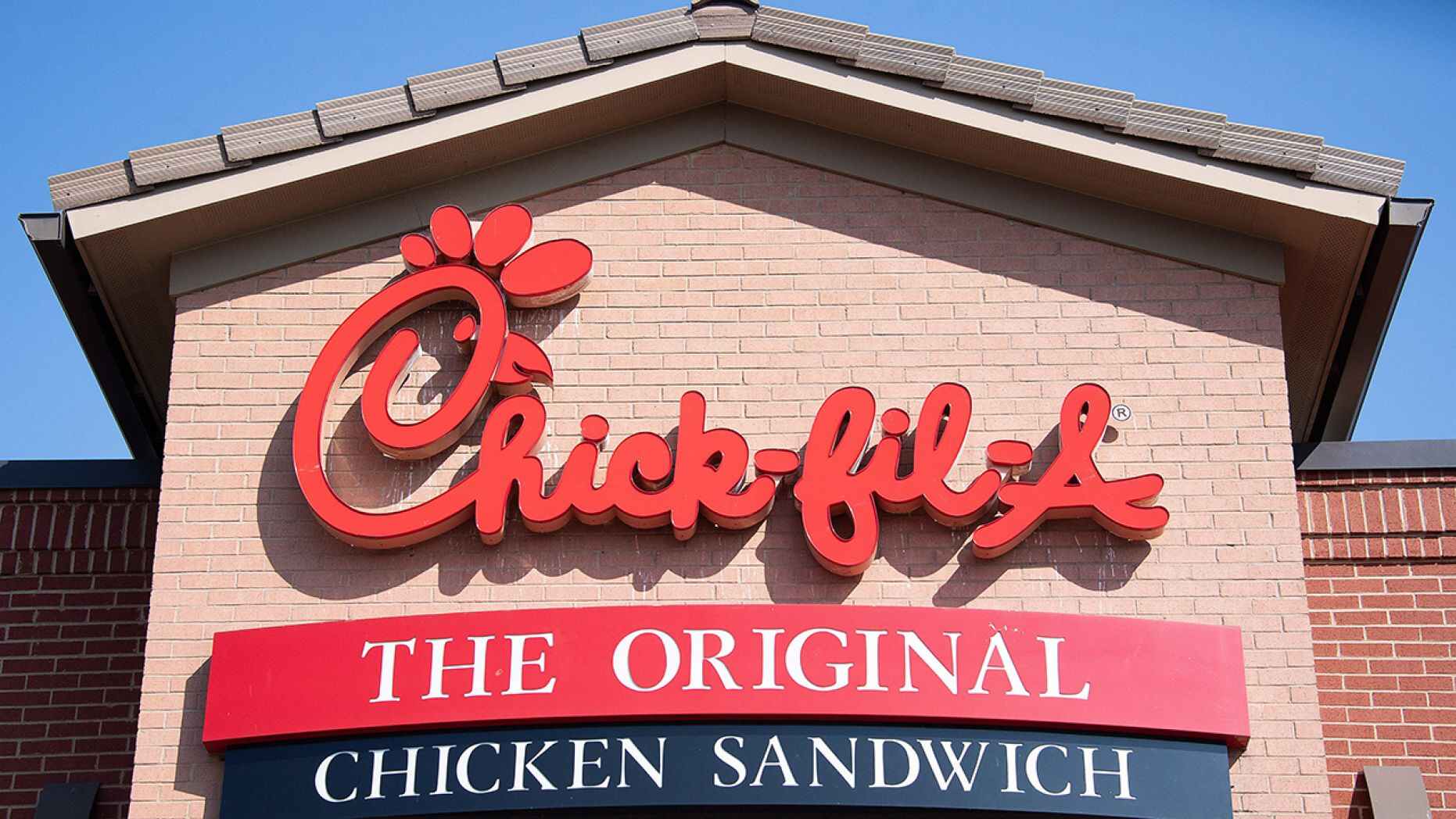 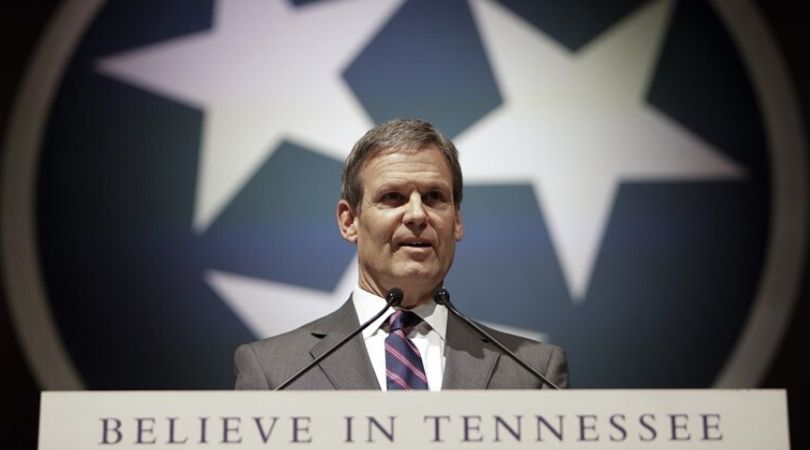