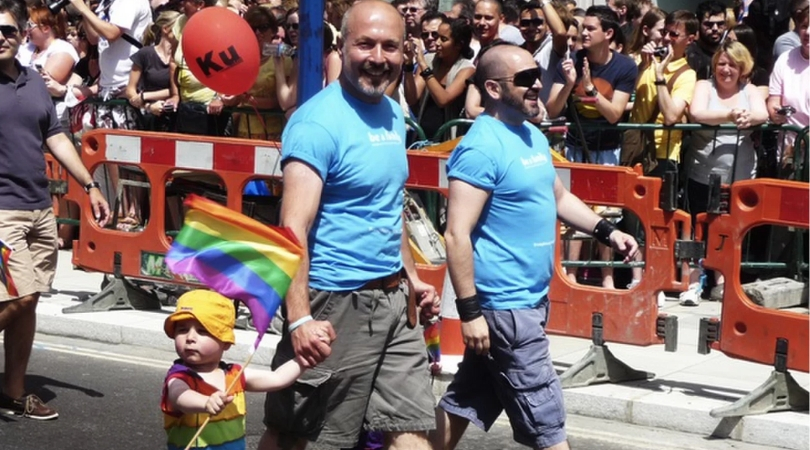 At Washington's National Day of Prayer on Thursday, President Donald Trump promised to protect the right of faith-based adoption and foster care agencies to not place children with same-sex couples.

"My administration will preserve the central role of faith-based adoption and foster care agencies to care for vulnerable children while following their deeply held beliefs," said Trump.

Asked what so-called same-sex marriage is, a young girl responded, "When a boy and a boy get married and a girl and a girl get married."

"Allowing children to be adopted by persons living in such unions would actually mean doing violence to these children," said Sullins at a conference in 2013.

Well-respected researcher, Sullins was cited at the U.S. bishops' November assembly in Baltimore.

Based on data from the Center for Disease Control's National Health Interview Survey of U.S. children from 1997 to 2013, Sullins concluded that children raised by same-sex couples reported nearly twice the number of emotional problems as children raised in a heterosexual environment.

Based on Sullins' findings, it appears that Trump's backing of faith-based agencies to reject same-sex parenting isn't simply a matter of religious rights but about protecting the welfare of children. 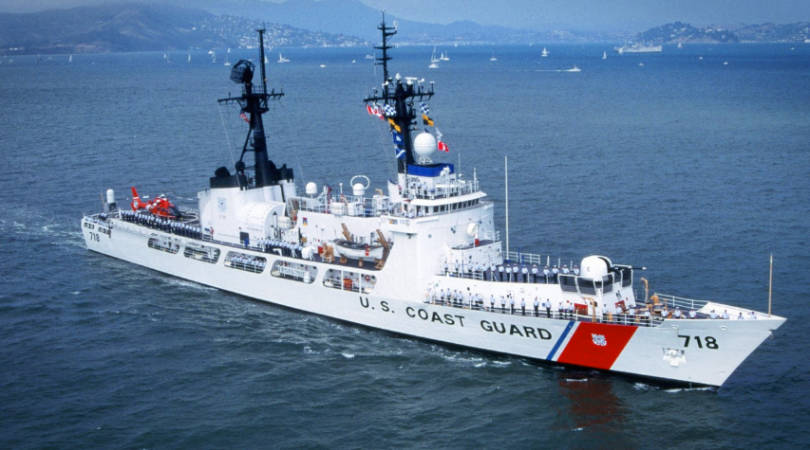 US Coast Guard Reassures All 13 Transgenders: I Will Not Break Faith
By Rodney Pelletier   •   0 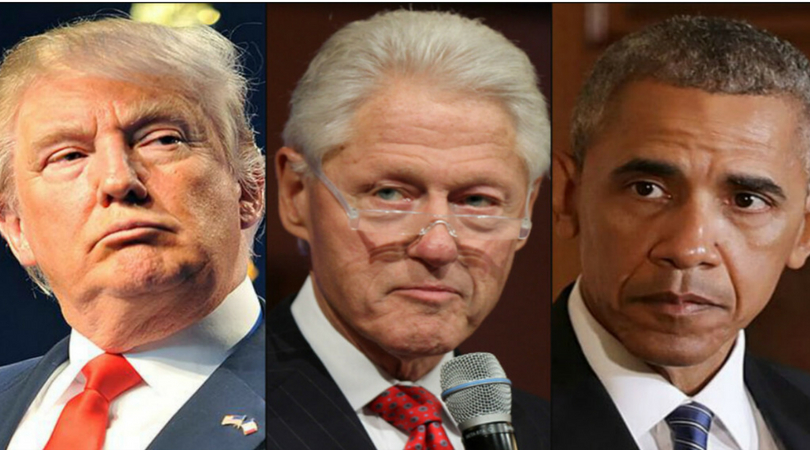