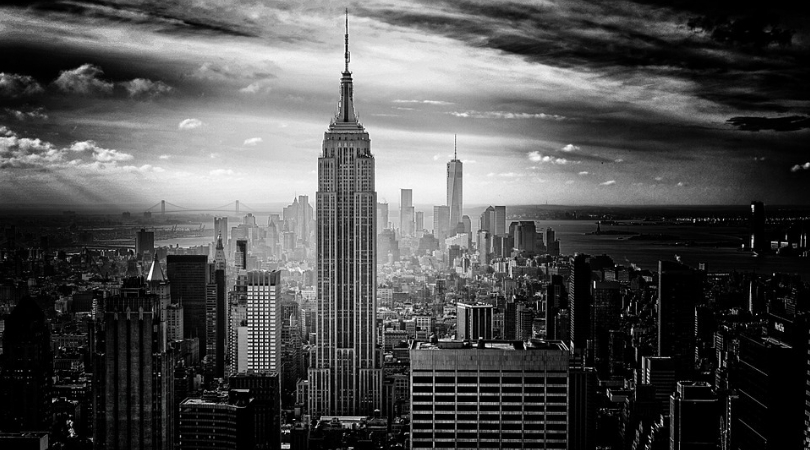 NEW YORK (ChurchMilitant.com) - In 2007, New York priest Fr. Gary Mead was arrested in a gay sex sting along with 19 other men. Today Mead is the director of Instructional Television (ITV) for the archdiocese of New York, and sources confirm he owes his position to the vicar general, Msgr. Greg Mustaciuolo — in recent news for his alleged cover-up of Fr. Peter Miqueli's embezzlement of parish funds and gay-for-pay scandal.

ITV offices are on the grounds of St. Joseph's Seminary, in the Dunwoodie neighborhood of Yonkers, New York.

2007 police records show Mead — who was working at St. Gregory Barbarigo parish in Garnerville at the time — was found performing lewd acts in a public restroom off Interstate 684, in well-heeled Westchester County — a well-known haunt for gay cruising — where he solicited sex from an undercover policeman and tried to fondle him. He was arrested and charged with loitering and forcible touching.

At the time, Joe Zwilling, communications director for the archdiocese, indicated uncertainty about Mead's fate. "We are still waiting to see how this will play out," he had commented. "We can't jump to any conclusions."

Mead never showed up to his arraignment hearing (prompting the judge nearly to issue an arrest warrant until Mead's attorney told the court his client was not obligated to attend). Although many of the arrestees pleaded guilty, Mead's attorney pleaded "not guilty" to both counts on his behalf.

"He has and will enter a plea of not guilty," Attorney Scot Hersh had stated. "The facts of the case are not going to be debated here tonight."

Mead was removed as parochial vicar of St. Gregory Barbarigo, and his case was subsequently sealed by the archdiocese.

He dropped out of sight for two years, until 2009, when he was moved to Holy Trinity Catholic Church, where he remains resident priest. Because of his arrest, he is not allowed to be pastor, although he does offer Sunday Mass at the parish.

And in 2012, in spite of his questionable background, he was named to the prestigious position of director of ITV, the archdiocese's official TV station, which regularly broadcasts Cdl. Timothy Dolan's talks and other local programs.

The position had been left open ever since former director Michael Lavery retired, and sources claim Mustaciuolo — good friends with Mead — was instrumental in securing Mead's position, in spite of the fact that Mead has almost no experience in media.

Mead reportedly eats lunch at St. Joseph's Seminary on a regular basis. According to an archdiocesan source who asked to remain anonymous for fear of retaliation, "It is a source of great embarrassment to both the faculty, staff and students of Dunwoodie that Mead eats lunch in the refectory of the seminary."

Of special concern is the fact that, not only is Mead chatting with young seminarians, he is also around children. "Many are frankly horrified that he is allowed to be there with the seminarians, then work at ITV on the back property where students from across the vast archdiocese come at this time of year to record their submissions for the annual archdiocesan Eddy Awards."

The Eddy Awards are annual honors bestowed by ITV on the best broadcasters and news programs produced by Catholic elementary and high school students.

The Vicar for Clergy, Bp. Gerald Walsh, is aware of Mead's frequent presence around seminarians and children. Walsh lives in a house on the grounds of St. Joseph's Seminary next to ITV, often taking his meals in the seminary refectory, where he sees Fr. Mead.

The seminary is also the the site of frequent archdiocesan meetings, thus Cdl. Timothy Dolan and Mustaciuolo are also frequently in the refectory eating before or after meetings, and would also be aware that Mead — a man arrested for attempting to solicit gay sex — is regularly fraternizing with seminarians and children.

"Some think he should be placed in prison or hospital work," the source said, "not mingling with seminarians and Catholic school students."

Father Mead is the second case of a priest involved in homosexual activity reportedly protected and promoted by Msgr. Mustaciuolo.