DETROIT (ChurchMilitant.com) - Catholic journalist George Neumayr is responding with skepticism over Cdl. Donald Wuerl's claims that he did not know about his predecessor's reputation for sexually abusing seminarians.

Author of The Political Pope, Neumayr told Church Militant in a recent interview that he knew about ex-cardinal Theodore McCarrick's abuse of seminarians for a long time, but no one listened to him when he tried to make it public.

"I knew that he was a gay predator," Neumayr said, "and I had talked about this openly for many, many years. Most people didn't care. I even put it in print."

I knew that he was a gay predator, and I had talked about this openly for many, many years. Most people didn't care. I even put it in print.

He said that when the McCarrick scandal went public in June, "it was, in some respect, old news" to him.

Neumayr does not believe Cdl. Wuerl's claim of ignorance about McCarrick's abuse. He told Church Militant, "If Donald Wuerl's lips are moving, he's lying, in all likelihood."

"And you have Donald Wuerl, the current archbishop of Washington, D.C., claiming that he didn't even know about the rumors concerning his predecessor — which is a 100 percent lie," he said.

He noted that this "is an archbishop who has an army of communications professionals around him whose job it is to bring to his attention bad publicity about the archdiocese."

Neumayr got some of the information about McCarrick from the late Richard Sipe, an ex-priest and expert on priestly sex abuse. He referred to Sipe's 2008 open letter to Pope Benedict XVI, which accused several American prelates of sexual impropriety — including McCarrick.

"McCarrick was, in fact, quizzed about all these matters, many years ago, by the editorial board of The Washington Post." Neumayr said. "People forget that."

Neumayr said Cdl. Wuerl ignores his flock and "isn't going to show them any consideration."

"He will, however, show Joe Biden a great deal of consideration," he noted. "If people have power and money, Wuerl will suck up to them. And he'll turn on whatever charm he's got."

McCarrick was, in fact, quizzed about all these matters, many years ago, by the editorial board of The Washington Post.

Neumayr says that liberal-leaning media outfits like The Washington Post were never very critical of Wuerl, turning a blind eye to the cardinal's "dereliction of duty."

In the wake of this information, The Washington Post ran an editorial titled "Cardinal Wuerl Must Go." 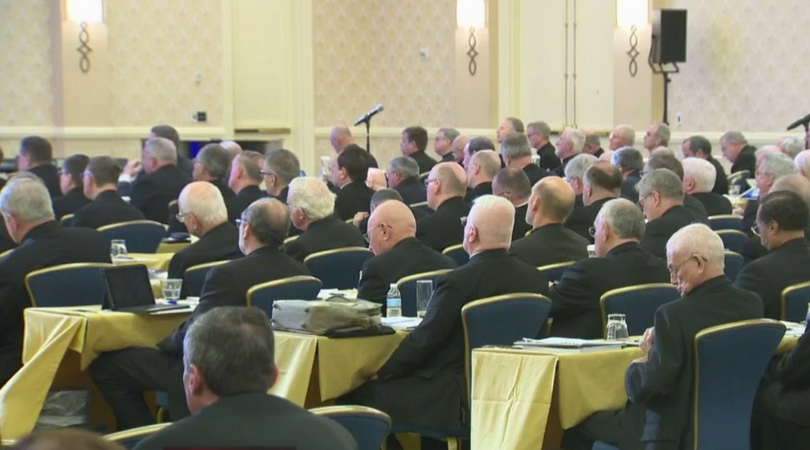 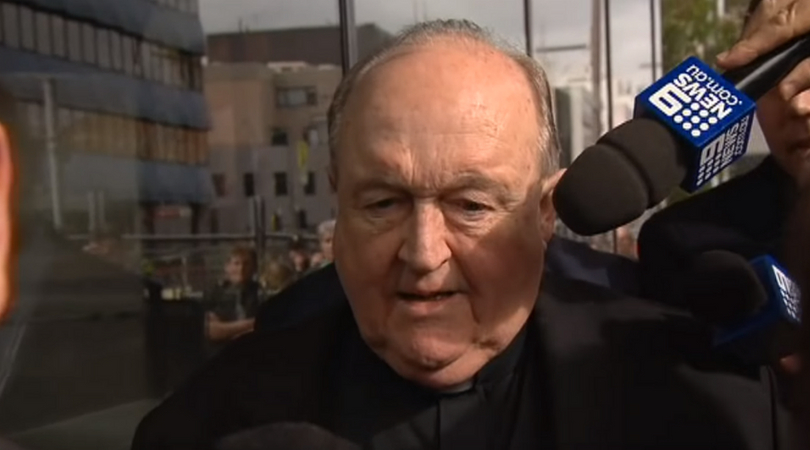