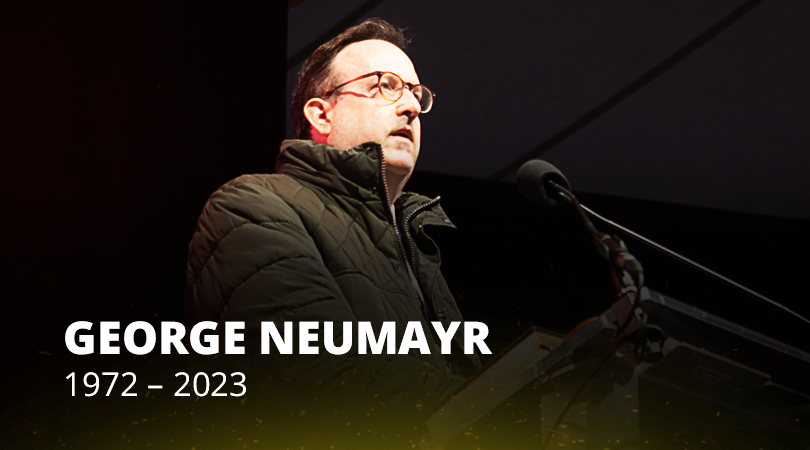 It is with great sadness that the family of George Neumayr announces his untimely passing on January 19, 2023. He was abroad in Côte d'Ivoire, Africa, living out his passion for defending the Catholic Faith and the Church's mission to save souls. He passed away after contracting malaria. The family is devastated by this sudden loss and requests prayers for the happy repose of his soul and the consolation of his family.

He had been in the Ivory Coast since just after Christmas to investigate the increasing failure of the Catholic Church to fulfill Christ's mandate, "Go out, and baptize all nations."

On Jan. 14, in his final article for The American Spectator, George wrote, "evangelicals are flourishing in large part because they cleave to a traditional, Biblical Christian spirituality that the Catholic Church under Pope Francis has abandoned."

Go out, and baptize all nations.

He added, "To put it as simply as possible, the evangelicals are more Catholic than the Catholics."

Comparing the ceremonies of evangelical Christians to the "lackluster" Catholic liturgies, he declared, "There is no question that the evangelicals believe passionately in the divinity of Jesus Christ. To them, he is exactly what the Nicene Creed says: God from God, light from light, true God from true God."

He was also investigating the infiltration of Freemasonry into the African Church:

As the Freemasons got stronger and stronger on the Ivory Coast, they were condemned not by Catholic bishops but by Pentecoastal preachers. The bishops only weakly criticized them out of embarrassment after it came out that the head of a Masonic lodge had been receiving Communion https://t.co/Of8GttrT3m

Neumayr had been a friend, contributor and collaborator with Church Militant for years.

In 2018, with his gumshoe style of investigation, he helped to expose homopredator-enabler Cdl. Donald Wuerl.

He was a featured speaker at Church Militant's 2021 "Bishops: Enough is Enough" rally where he declared that the U.S. Catholic bishops were "in bed" with sham-Catholic Joe Biden.

Most recently, he had been investigating Richmond Bp. Barry Knestout for his cover-up of clerical homopredators. Knestout, despite being a protégé of the homosexual rapist ex-Cdl. Theodore McCarrick, was recently appointed chairman of the USCCB's Protection of Children and Young People committee.

Neumayr called him "weasely," adding that Knestout is "[an] ambitious bureaucrat of the first order who got the plum assignment of Richmond, the bishop's chair in Richmond, because he did the dirty work, or some of the dirty work, for the gay mafia."

A source close to McCarrick tells me that he still talks to his "nephews," such as Cupich, and the pope. He arranged for his protege Knestout to be chairman of the US bishops' "abuse" committee so that Knestout could run interference for him during his criminal trial next year.

A source close to McCarrick tells me that he still talks to his "nephews," such as Cupich, and the pope. He arranged for his protege Knestout to be chairman of the US bishops' "abuse" committee so that Knestout could run interference for him during his criminal trial next year. https://t.co/zXwKqweWFR

Unconcerned that his investigations may endanger his life, Neumayr wrote on the same day:

But as self-dramatizing as it may sound, I don't give a damn at this point. I don't care what happens to me. I will not sit on my hands as these wicked charlatans defile Jesus Christ's Church. It belongs to Him, not them.

In the fall of 2018, after I had to flee Chicago, George Neumayr reached out to me, to offer his support and friendship. He was one of only a handful of Catholic journalists who took seriously the evil being perpetrated by the LGBTQ mob against the Church, its priests and society at large.

Just this past month, we worked together on exposing to the world the lunacy of making Bp. Knestout, McCarrick's former secretary, the chair of USCCB's Protection of Children and Young People committee. George and I publically asked, "What good will come from making someone who was blind to McCarrick's predation the committee chair?"

I will truly miss George as a friend. I lament his sudden death, the loss of one truly great Catholic journalist. And I lament George's passing as a great loss to the One, True, Holy and Apostolic Church.

I encourage everyone to make a virtual intention for him and offer a Holy Mass for the repose of his soul.

I am completely shocked but even more saddened learning of George's death. We knew each other for a good number of years and worked together on many stories. He was a tremendous journalist, professional in every way — a reporter to be emulated. But most importantly, he was a rock-solid, devoted passionate Catholic whose entire life revolved around his faith. It would be very difficult to think of another person who so married his faith and profession to such a high degree. I encourage everyone to make a virtual intention for him and offer a Holy Mass for the repose of his soul.

Eternal rest grant unto him, O Lord, and let Your perpetual light shine upon him. May he and the souls of the faithful departed rest in peace. Amen. 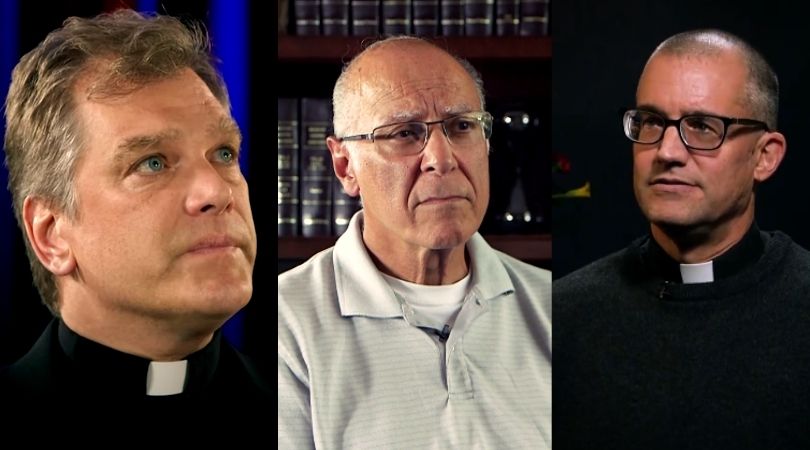 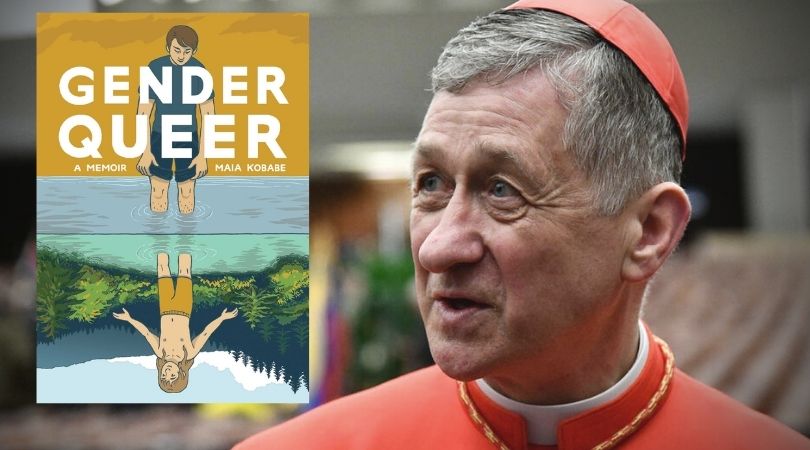