Bp. Wiesemann: "We priests are not here to replace a person's conscience"

Bishop Karl-Heinz Wiesemann of Speyer, Germany announced on December 17 his intention to publish guidelines instructing priests how to give the sacraments to civilly remarried Catholics. The bishop professed that Pope Francis in his apostolic exhortation "Amoris Laetitia" (AL) has made this possible on a case-by=case basis.

[T]he pope says that, without changing Church doctrine, we must distinguish between the different circumstances people live in. We priests are not here to replace a person's conscience. Francis wants us to be spiritual companions and not lords over people's faith. We should accompany people and help them to find the right way based on their faith.

Bishop Wiedemann is the second German bishop to implement AL following Abp. Stephan Burger of Freiburg, who did so in November. According to Abp. Burger, a central message of AL was admitting remarried Catholics to the sacraments.

Speaking to the archdiocesan paper Konradsblatt, the archbishop remarked, "It is not possible to find a clear and unambiguous solution for everyone and everything at hand, as life is too complicated."

Bishop Burger expressed his belief along with Bp. Wiedemann that Pope Francis now allows various remarried Catholics to receive the Eucharist after first discussing their particular case with apriest and having decided to do so in their conscience.

In the same December 17 interview, Bp. Wiedemann was asked about the widely reported dubia by four cardinals — one of whom was the former archbishop of Cologne, Cdl. Joachim Meisner — asking Pope Francis if AL does in fact allow the sacraments to be given to unrepentant adulterers who are committed to living in sin. The bishop responded:

The pope has replied and pointed out that there are not only black-and-white answers. Francis is not invalidating Church teaching but ... has opened up a way of reaching a decision in individual cases that will enable the divorced and remarried to receive the Eucharist after appropriate accompaniment by a priest.

In an interview December 21, the president of the German conference of bishops, Cdl. Reinhard Marx, also spoke negatively of those seeking to clarify AL. The archbishop of Munich and Freising commented, "The text is not as misleading, as some claim. It is not a new doctrine."

Asked about AL's practical implications, he replied that accompaniment of a person means not only forming the individual's conscience but also respecting it. "This also includes the possibility of returning to Communion and confession," he claimed.

"To this end, we must now encourage the priests," he noted. "Many are already acting this way."

These prelates all highlighted the need to respect the conscience of each individual, but none of them broached the subject of "culpable moral blindness," which Cdl. George Pell, former archbishop of Sydney, related in November has been "discussed as infrequently as the pains of Hell."

Giving the sacraments in Germany to the civilly remarried who remain sexually active predated AL and even the synods on the family of 2014 and 2015. Back in 2013, the former archbishop of Freiburg, Robert Zollitsch, circulated a 14-page handout to priests outlining how priests could allow such people to receive the sacraments without the Church's requirement of chastity.

The problem of false mercy — providing sacraments to an unrepentant adulterer, now called the Kasper proposal — goes back even further. As early as 1993, Cdl. Walter Kasper and two other cardinals petitioned the Congregation for the Doctrine of the Faith (CDF) for permission to grant the sacraments to civilly remarried Catholics without the the requisite chastity. The CDF in 1994, with Cdl. Jospeh Ratzinger (later Pope Benedict XVI) as prefect, issued the following authoritative response:

Members of the faithful who live together as husband and wife with persons other than their legitimate spouses may not receive Holy Communion. Should they judge it possible to do so, pastors and confessors, given the gravity of the matter and the spiritual good of these persons as well as the common good of the Church, have the serious duty to admonish them that such a judgment of conscience openly contradicts the Church's teaching.

The current prefect of the CDF, Cdl. Gerhard Müller, when asked this month about the correct interpretation of AL, upheld this 1994 directive while emphasizing that AL "should not be interpreted as if the teachings of earlier Popes and the Congregation for the Doctrine of the Faith on the subject were no longer binding." 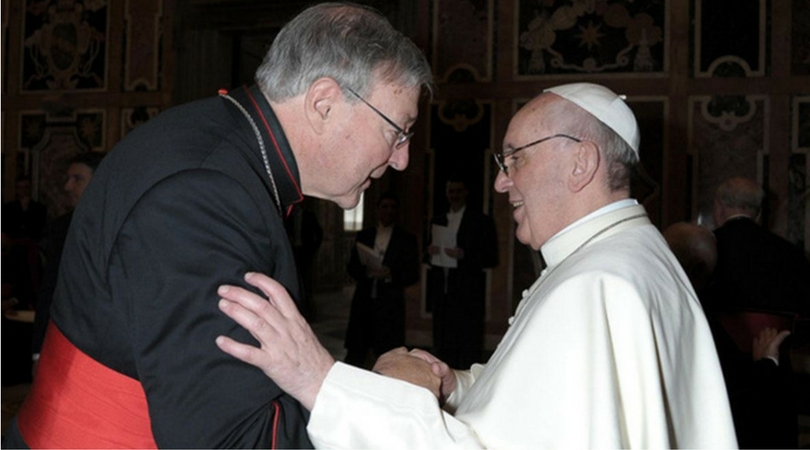