Müller: Can't interpret apostolic exhortation "as if former statements of the Magisterium and of the popes are now invalid"

VATICAN (ChurchMilitant.com) - Cardinal Paul Cordes of Germany is speaking up for his brother cardinals who've asked the Congregation for the Doctrine of the Faith (CDF) and Pope Francis to clarify the papal exhortation "Amoris Laetitia" (AL). Cardinal Cordes is also condoning the recent clarification given by CDF prefect Cdl. Gerhard Müller ,who said any interpretations of AL must conform with previous Church teaching.

In an interview with Kathpress December 12, Cdl. Cordes, former head of the Pontifical Council Cor Unum, was asked about the widely reported "dubia" by four cardinals seeking clarity on whether AL contradicts previous Church teaching forbidding reception of Holy Communion by unrepentant adulterers. Referring to the ensuing backlash against the four cardinals from fellow prelates, Cdl. Cordes responded:

With an objective tone, the four cardinals have asked for the removal of doubts about the text [AL]. They were met with a disproportionate protest. I was not able to understand this indignation; I also had doubts that these indignant persons were motivated by a desire to find the truth.

This was comparable with the reaction of Cdl. George Pell, one of nine key papal advisors. When asked last month in London about his thoughts on the dubia, he replied with a query: "How can you disagree with a question?"

Cardinal Müller was likewise asked about the dubia and also about AL in an interview with Kathpress. While he was hesitant to speak directly on the dubia without papal approval, he did emphasize that AL "should not be interpreted as if the teachings of earlier Popes and the Congregation for the Doctrine of the Faith on the subject were no longer binding."
During his recent interview, Cdl. Cordes cited this clarification made by Cdl. Müller regarding AL: "[T]he document may not be interpreted in such a way as if former statements of the Magisterium and of the popes are now invalid."
Cardinal Cordes further disputed the plausibility of so-called liberal interpretations of AL that depart from previous Church teaching— notably Pope St. John Paul II's apostolic exhortation "Familiaris Consortio": "How can the Church today claim reliability for a certain statement of Faith when another, former statement of Faith has no relevance anymore and is considered now to be false?"
The cardinal recounts the Church's long and arduous history of shepherding those who remarry outside the Church. He then refers to AL's problematic footnote 351, which some say sets aside previous Church teaching to now allow unrepentant adulterers access to the sacraments.
Cardinal Cordes lampoons this notion: "And now, suddenly, there has been supposedly found, after all, a magisterial solution! … in a footnote of the post-synodal Apostolic Exhortation 'Amoris Laetitia.'" Rejecting the footnoate as having any magisterial weight, Cdl. Cordes adds, "[T]he theological foundation of such a permission is not at all compelling. Its formal obligatoriness (a footnote) certainly does not have the status and rank of a Dogma."
This agrees with the assessment given of AL by Cdl. Raymond Burke, former prefect of the Apostolic Signatura. Cardinal Burke has said on more than one occasion that AL is not part of the infallible magisterium of the Church. Speaking of the document when it first came out, Cdl. Burke explained, "The Holy Father is proposing what he personally believes is the will of Christ for His Church, but he does not intend to impose his point of view, nor to condemn those who insist on what he calls 'a more rigorous pastoral care.'" 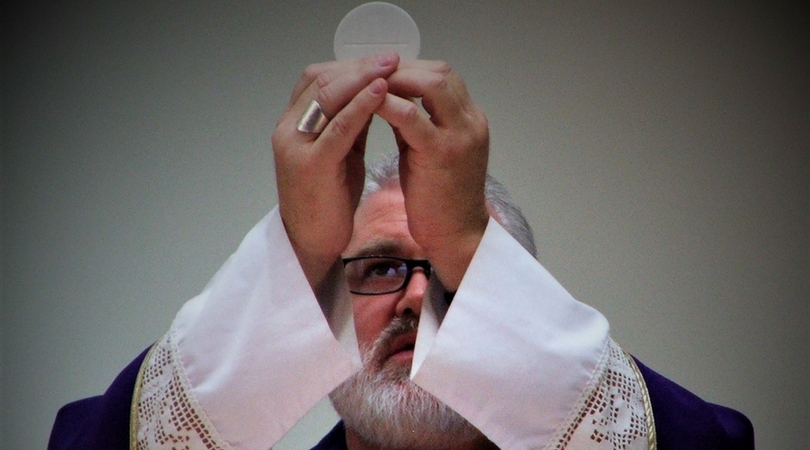