VINH, Vietnam (ChurchMilitant.com) - The government is refusing to allow Cdl. Reinhard Marx, head of the German Bishops' Conference, to visit the diocese of Vinh on his week-long trip to Vietnam.

Cardinal Marx is touring Catholic spots as the head of a Vatican delegation to understand the life of Catholics in the Communist-controlled country. They are there at the invitation of Vietnamese bishops.

He's had access to other areas in the country, including the capitol Ho Chi Minh City and Hanoi in the North, but the government hasn't explained why it's blocking him from the diocese of Vinh.

Bishop Nguyen Thai Hop sent a letter to the government seeking clarification. "We demand the Government Committee for Religious Affairs make clear the reason why it refused the visit," he wrote, "in addition, [that they] obey the law and respect religious freedom specified by the constitution and laws."

The Catholic Church in Vietnam regularly suffers persecution under the Communist government. Priests are allowed to be attacked by extremists, and lay Catholics are severely restricted in their activities and monitored by police, and in some cases arrested and tortured if they engage in criticism of those in power. Although the country's constitution legislates religious freedom, it's often ignored by the government. 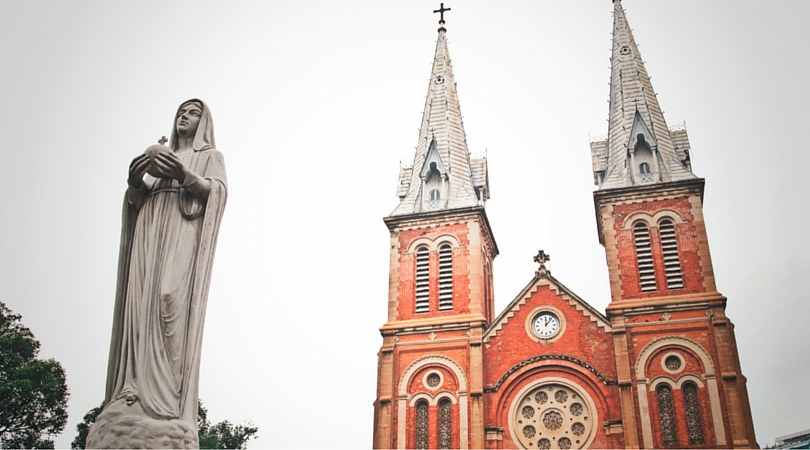 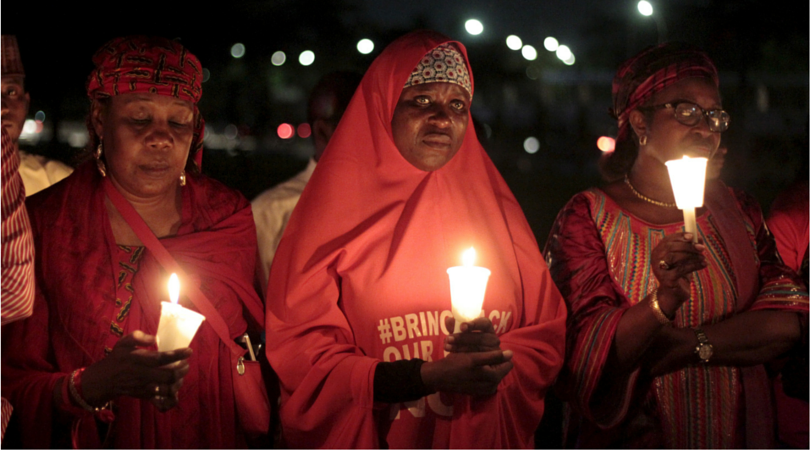 Watch
Nigeria: Among Most Neglected Humanitarian Crises in the World
By Bradley Eli, M.Div., Ma.Th.   •   0 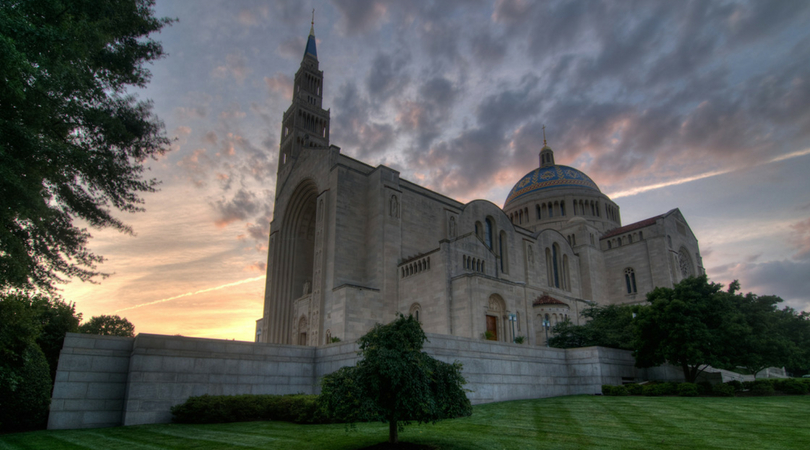