BONN (ChurchMilitant.com) - The Catholic bishops of Germany are praising Martin Luther, calling him a "Gospel witness and teacher of the Faith."

A new report released Tuesday by the German Bishops' Conference is titled "The Reformation in Ecumenical Perspective." In the report, Bp. Gerhard Feige, chairman of the German Bishops' Ecumenical Commission, says the "history of the Reformation has encountered a changeable reception in the Catholic Church, where its event and protagonists were long seen in a negative, derogatory light."

It asserts theological differences have been "re-evaluated," and "the Catholic Church may recognize today what was important in the Reformation — namely, that Sacred Scripture is the center and standard for all Christian life."

It suggests, "While the wounds are still felt to the present day, it is gratifying that Catholic theology has succeeded, in the meantime, in soberly reconsidering the events of the 16th century."

The German bishops describe the founder of Protestantism, Fr. Martin Luther, as "a religious pathfinder, Gospel witness and teacher of the Faith." They maintain that in 1521, Pope Leo X never gave an "adequate hearing" to Luther's "concern for renewal in repentance and conversion."

They claim his theology still poses a "theological and spiritual challenge" that has "ecclesial and political implications for understanding the Church and the Magisterium."

In his own writings, Luther is known to have made shocking statements. For instance, in his "Table Talks," he teaches that Jesus Christ committed adultery three times:

Christ committed adultery first of all with the woman at the well about whom St. John tells us. Was not everybody about Him saying: "Whatever has He been doing with her?" Secondly, with Mary Magdalene, and thirdly with the woman taken in adultery whom He dismissed so lightly. Thus even Christ, Who was so righteous, must have been guilty of fornication before He died.

In 2015 the Vatican's doctrinal watchdog, Cdl. Gerhard Müller, cautioned the German bishops, asserting that they are headed into schism.

Nearly a month later, Pope Francis called the German bishops to account for the "eroded" faith in Germany. He noted, "Fewer and fewer Catholics receive the sacrament of confirmation or get married in church, and the number of vocations to the priesthood and consecrated life is severely diminished."

He told the bishops "to diligently carry out their mission as teachers of the Faith — the Faith that is preached and lived in communion with the universal Church." 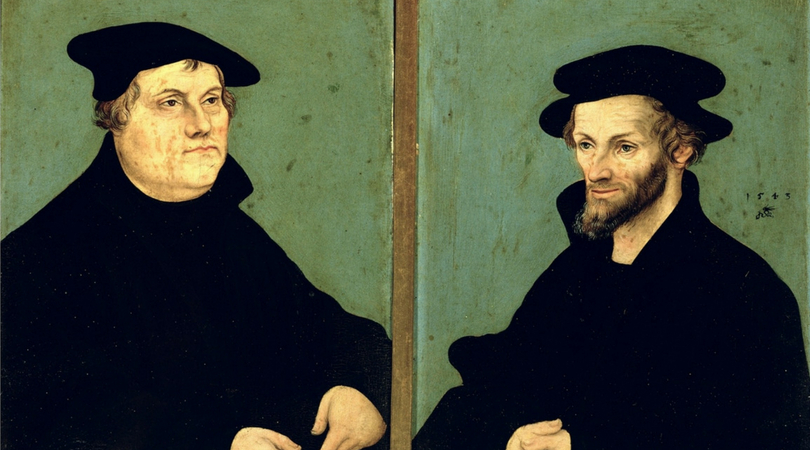 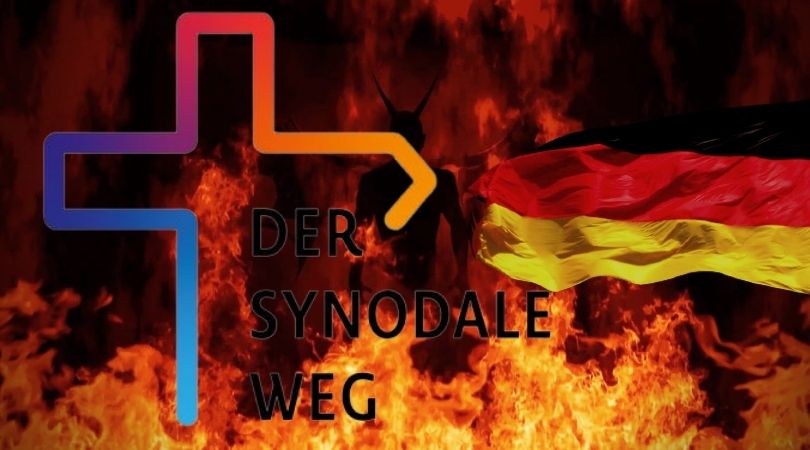 The Devil in Deutschland
By Church Militant   •   0