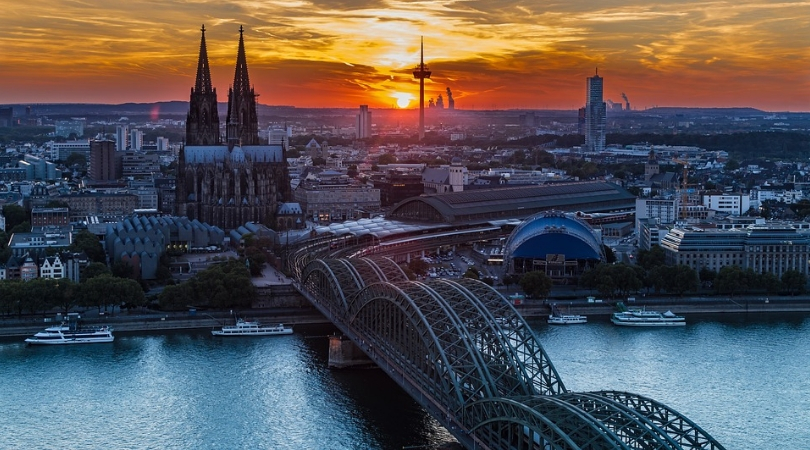 BERLIN (ChurchMilitant.com) - The Catholic Church in Germany is in demographic free-fall.

Information issued recently by the German bishops conference indicates that Catholicism in Germany lost more than 200,000 members in 2018 alone.

Jesuit Fr. Hans Langendörfer, secretary of the German bishops conference, described the numbers as "worrying." The figures, he opined, suggest that "the downtrend is unstoppable."

Protestantism in Germany is experiencing a similar decline, reports state. The Catholic Church in Germany lost 216,078 members, while the Evangelical Church of Germany lost approximately 220,000.

2018 marks the first year that those who left the Catholic Church in Germany outpaced those who joined. While 216,000 left the Church last year, only about 176,500 joined.

Approximately 23 million Germans are members of the Catholic Church, out of a total population of 83 million.

A loss in membership means a loss in money for churches in Germany — especially given the country's "church tax," through which about 8%–9% of a person's taxable income will go to their religion.

An especially large number of withdrawals happened in the archdiocese of Munich and Freising, the archdiocese headed by Cdl. Reinhard Marx, notorious for casting doubt on the tradition of priestly celibacy and Church teaching on homosexuality and contraception, among others. The Munich-Freising archdiocese lost 22,000 Catholics in 2018.

The news comes as some German-speaking prelates are plotting to use the upcoming Pan-Amazonian Synod to push for a liberal agenda in the Church — including openness to female ordination and undermining priestly celibacy.

According to LifeSiteNews, a number of left-leaning prelates had a closed-door meeting in Rome in June to discuss the Amazon Synod. Several of the Church leaders invited to the meeting were German-speaking bishops.

Liberal German prelate Bp. Franz-Josef Overbeck of the Essen diocese recently predicted that the synod will bring Catholicism to a "point of no return," adding that in the wake of the synod "nothing will be the same as it was."

Many of the German bishops have been known for years to be some of the most ardent promoters of heterodoxy.

Cardinal Walter Kasper, for instance, is bishop emeritus of the Rottenburg-Stuttgart diocese. Kasper spearheaded the push for giving Holy Communion to the divorced and civilly remarried at the 2014 and 2015 Synods on the Family.

As an example from recent memory, Bp. Heiner Wilmer of the Hildesheim diocese said in June, "We can no longer simply say that the question of women's ordination has been decided."

In May, a study published by the University of Freiburg predicted that the number of Christians in Germany would be cut down by 49% by the year 2060. If true, that means 49% fewer people will officially identify as Christian, and 49% fewer people will pay the Church tax — whether to the Catholic Church or to one of the Protestant sects.

Bishop Gregor Maria Hanke, head of the diocese of Eichstätt, said in an interview in late March, "We, the German bishops, urgently need to consider how to proceed with the Church tax. I want this discussion because the Catholic Church, as well as the Protestant Church, faces a large number of Church departures every year." 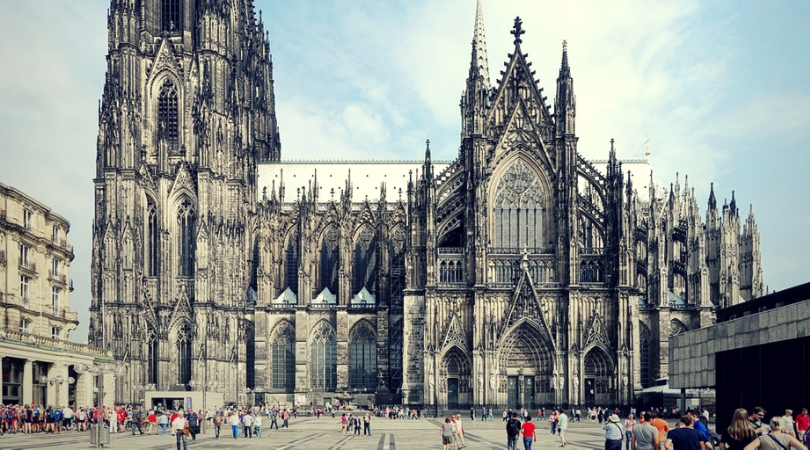