On Tuesday, Ghana's parliament argued over a proposal changing the legal definition of marriage to include homosexual relationships.

The arguments heard during the proceedings included references to the Bible and discussion of the health risks of the gay lifestyle.

Member of Parliament Patricia Appiagyei said, "God, in his own infinite wisdom, said he will ensure we will multiply on the earth, but not that he would create Eve and Eve to stay like they are. Secondly, in Africa, we have our norms and cultural practices to protect."

During the proceedings, Mohammed-Mubarak Muntaka, Minority Chief Whip, lamented America and Europe's promotion of the homosexual agenda in Africa. Muntaka said, "Our culture is totally different. That is why they do not support, they do not accept, polygamy. Our culture has had polygamy, but we are not preaching that they should all become polygamists."

Muntaka claimed that European powers were "subtly trying impose their will on us."

Our culture has had polygamy, but we are not preaching that they should all become polygamists.

There was some vocal disagreement between members of parliament, not about the definition of marriage, but about which arguments against homosexuality are strongest and most appropriate. For instance, Muntaka's comment about polygamy was criticized as being more of a joke than an argument.

A specific incident of European meddling that came up time and again was a recent speech by U.K. Prime Minister Theresa May. Speaking to representatives from member nations of the British Commonwealth, May offered to help those former British colonies embrace the LGBTQ agenda.

The British Prime Minister told the Commonwealth nations during her April 17 speech, "Nobody should face persecution or discrimination because of who they are or who they love."

In context, May used this slogan to push for the normalization of sodomy.

There were rumors that Ghanaian President Nana Akufo-Addo met with May to discuss how he might heed her call to push for acceptance of same-sex "marriage." But Ghana's Foreign Affairs Minister, Shirley Ayorkor Botchwey, strongly denied these rumors in an official statement.

Current law in Ghana outlaws "unnatural carnal knowledge." This is usually interpreted as banning a slew of sexually deviant behaviors, ranging from oral sex to sodomy to bestiality. 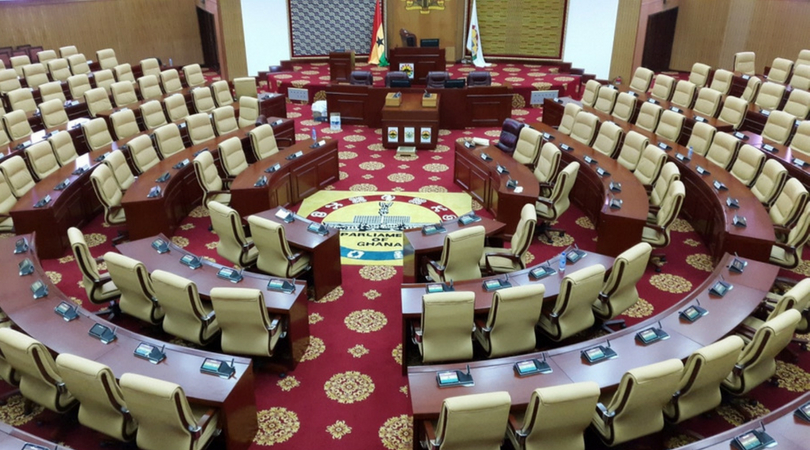