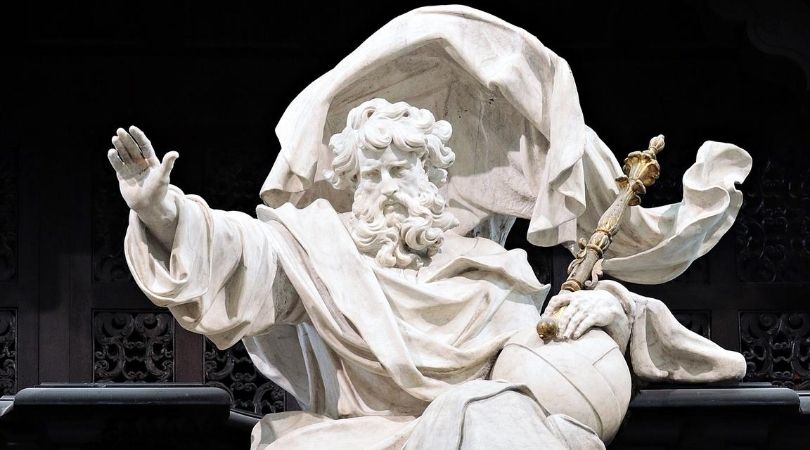 Following St. Louis County's adoption Aug. 4 of a gender-neutral charter, Catholics now find themselves living under a government that refuses to refer to God as "He" or "Him," and Catholic leaders are sounding the alarm.

The charter is the county's governing document, similar to a constitution. While God is not always referenced in these kinds of documents, He was invoked in the St. Louis charter preamble.

"[His]" is the word that St. Louis County residents voted to delete, avoiding the gender reference by repeating "Supreme Ruler of the Universe."

'Chipping Away' at the Faith

The adoption of gender-neutral language is a convergence of radical feminist and transsexual activism. Paul Gewalt, president of Personhood Missouri, shared with Church Militant why the growing trend should be resisted.

If you start pulling those threads, ultimately the intregity of the teaching [about God] is compromised.

"It's a chipping away at God's nature and identity," Gewalt warned.

If you start pulling those threads, ultimately the intregity of the teaching [about God] is compromised, and that's what's happening to our understanding of God. Someone has put forth the effort to have these pronouns changed and the question is why? Why was that so important? We know the answer: It's the LGBT lobby. They are trying to pick away at the foundations of our Faith. Now that the new charter has been adopted, that language is sitting there to come back at some point in the future to haunt us. God was born into this world and presented himself as a man. To undermine that truth in any way is an atrocity.

News Report: God in the Skies

Since that time, municipalities across the country have followed along. Gender-neutral pronouns are a foundational tenet of these language protections and are being adopted city-by-city across the Midwest. A year ago, Blue Springs, Missouri, a suburb of Kansas City, adopted gender-neutral charter language.

Gewalt and others believe discourse related to God is not getting equal protection. Rick Stream, Republican director of elections for St. Louis County, doesn't think people were deliberately voting to neuter God. He told Church Militant the theological implications of the gender-neutral pronouns probably just went over people's heads.

Taking away this masculine reference chips away at our Faith!

"I believe a lot of people didn't realize the gender-neutral language was going to be applied to God," Stream said.

Credo of the Catholic Laity, an organization of orthodox Catholics in St. Louis, strongly opposed the gender-neutral language. The group's website details its opposition:

This [gender neutral language] seems harmless. It is not. People who you think know better than you, who may hold an elected or paid position with the county or who you just think "must know more than me," do NOT. Trust yourself and what every fifth grader has a sense of: common sense. The first rules of logic: the principle of non-contradiction! This simply put, means, a thing can't be A and not be A. So God can't be a He and not be a He. Taking away this masculine reference chips away at our Faith!

Credo president Dr. Helen Gelhot blames Republican county council members for not getting the word out. Because they were in the minority, she believes the Republicans were not able to stop the changes from being proposed to voters, but she told Church Militant they could have done a better job of alerting voters to the danger.

"They'll go to faith-based voters when they want votes but they won't tell them when their Faith is being undermined," Gelhot stated. 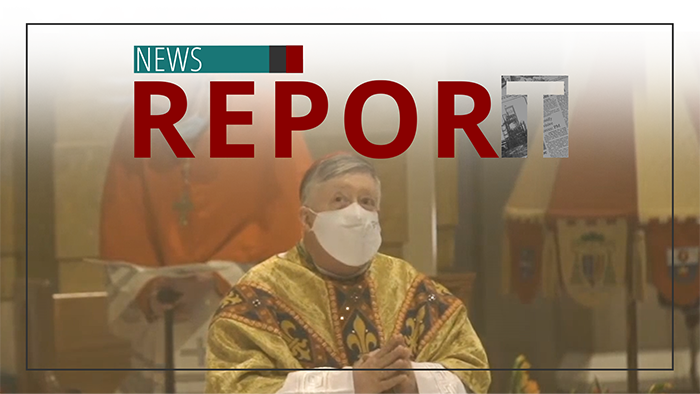 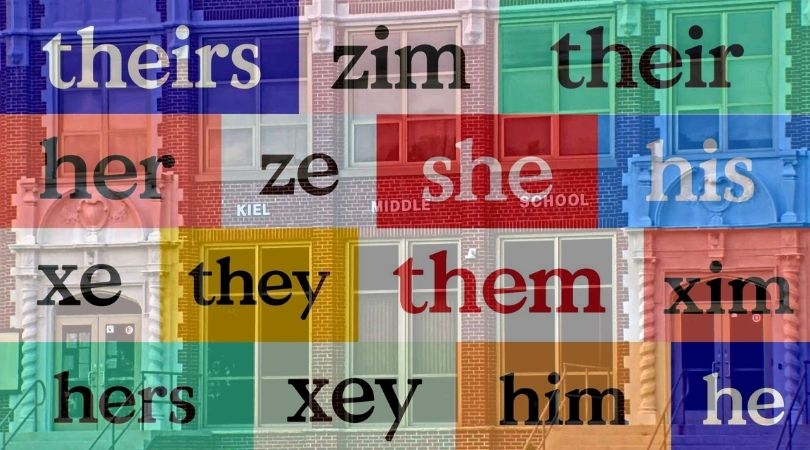 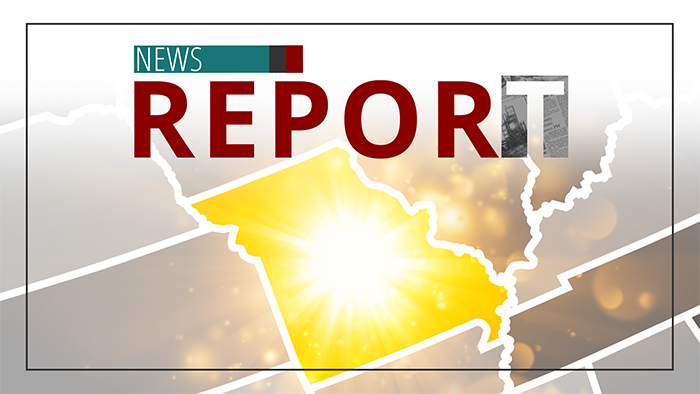