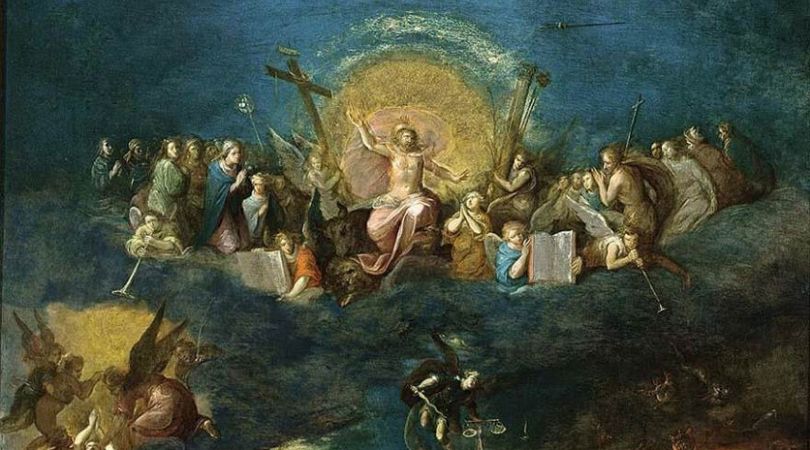 Of the "Four Last Things," the Second Sunday of Advent treats Judgment. While it is superficially pious to ask, "Who am I to judge?" this has nothing to do with Our Lord's admonition: "Judge not, that you be not judged" (Matthew 7:1). Christians are obliged to judge (1 Corinthians 5:11–13).

Judgment is the ability to make a right discernment, and the chronic inability to do that is the definition of insanity. God is the ultimate judge, and all human judgment must conform to his justice. Otherwise, judgment is defective, based on "outward appearance" (John 7:24).

God is the ultimate judge, and all human judgment must conform to his justice.

The spiritual director of Bl. Charles de Foucauld, Abbé Henri Huvelin, told a woman who accused herself of pride for thinking that she was one of the greatest beauties in Paris: "Madame, that is not a sin. It is merely a mistaken judgment."

In the second century, Justin Martyr told the Roman consul Quintus Junius Rusticus: "We hope to suffer torment for the sake of our Lord Jesus Christ, and so be saved. For this will bring us salvation and confidence as we stand before the more terrible and universal judgment-seat of our Lord and Savior."

Great leaders like King Louis IX were just judges. As he was dying on the Eighth Crusade, he left a testament to his son and heir: "In order to do justice and right to thy subjects, be upright and firm, turning neither to the right hand nor to the left, but always to what is just; and do thou maintain the cause of the poor until such a time as the truth is made clear." 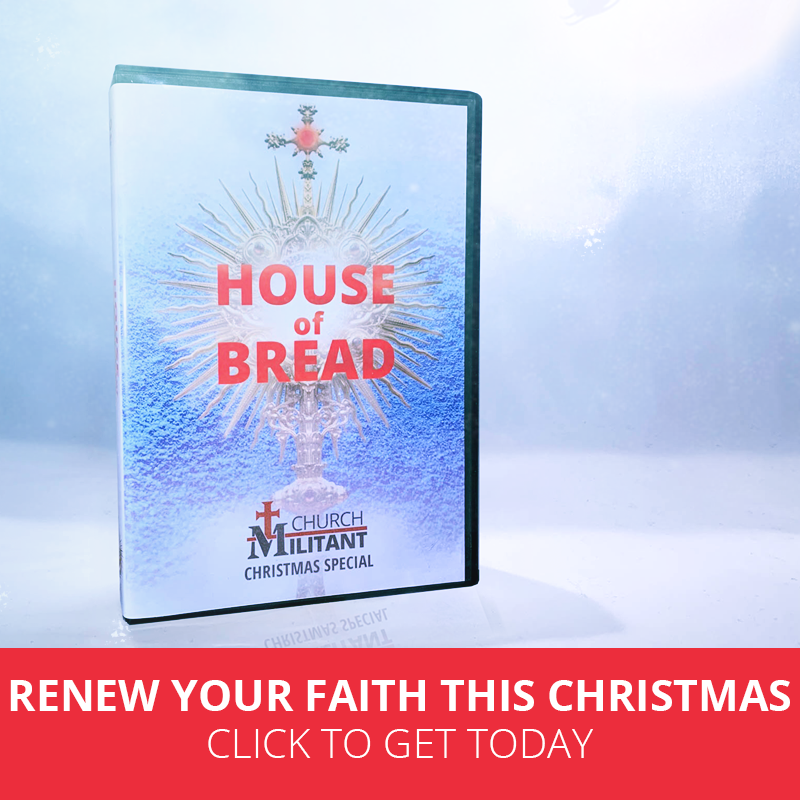 The virtue of justice is twin to prudence. Naiveté is eviscerated prudence. So for example, the recent capitulation of some Vatican diplomats to the Chinese government was intended to secure justice for Chinese Catholics, but it only issued in their further oppression. Now, the Communists have ordered that if any church is not to be destroyed, it must replace images of Jesus with that of Xi Jinping. The lack of right discernment leads to untold suffering.

The Feast of the Immaculate Conception is transferred this Advent to Monday. A depiction of Our Lady as the New Eve portrays her trampling on the head of Satan, shown as a serpent. This fulfills the prophecy of Genesis 3:15. It is the ultimate act of justice, which Mary, along with all Christians, can do by the power of the Just Judge, "born of a woman" (Galatians 4:4), who is the ultimate crusher of the Prince of Lies.

By no means a Catholic mystic, some inspiration moved Julia Ward Howe to awaken before dawn in the Willard Hotel in 1861 and write with a stub of pencil the “Battle Hymn,” which includes the often-neglected lines: "Let the Hero, born of woman, crush the serpent with his heel, / Since God is marching on." 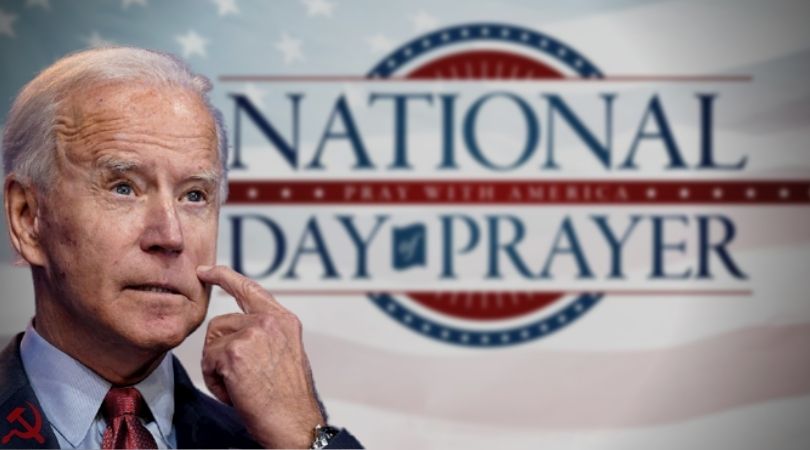 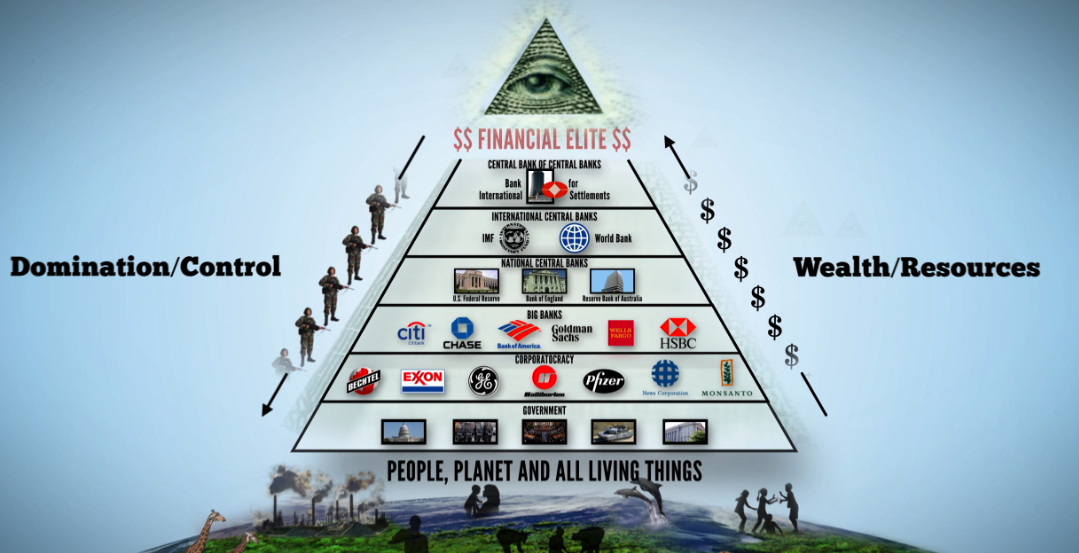 Capitalism: The Bane of Christendom
By Church Militant   •   0