‘Good Samaritans’ Save Catholic Priest from Assassination in Nigeria 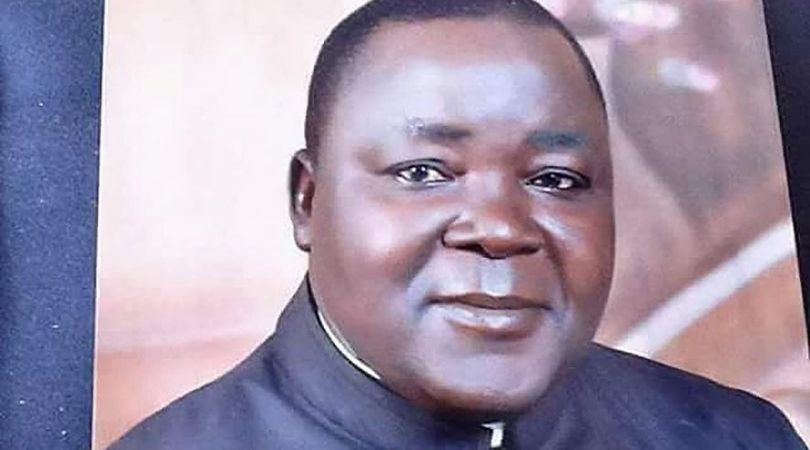 Police did nothing to help during terrorist attack

A group of under-armed locals successfully drove away a gang of 15 heavily armed terrorists who came in the dead of night to assassinate a priest in north-central Nigeria, wrote a former U.S. State Department official Tuesday.

The attempted assassination took place last Thursday night in Kaduna State, an area divided between Muslims and Christians, north of the capital of Abuja, Nigeria.

Writing for the Washington Times, Douglas Burton said that the would-be assassination of Father Joseph "Big Joe" Kwasau "was foiled by good-Samaritan neighbors who beat back terrorists with primitive weapons," referring to homemade hunting rifles and bows and arrows.

"I think they were paid by somebody to kill me," Father Kwasau said. "There is an attempt in Nigeria to exterminate all pastors and priests so that the majority of the people will become just nothing, in effect, their slaves."

Over the last three years, dozens of Christian clergy have been murdered in Nigeria. On Thursday evening, another Roman Catholic priest, Father Paul Offu, was gunned down in the state of Enugu in South-Eastern Nigeria, allegedly by Muslim herdsmen. 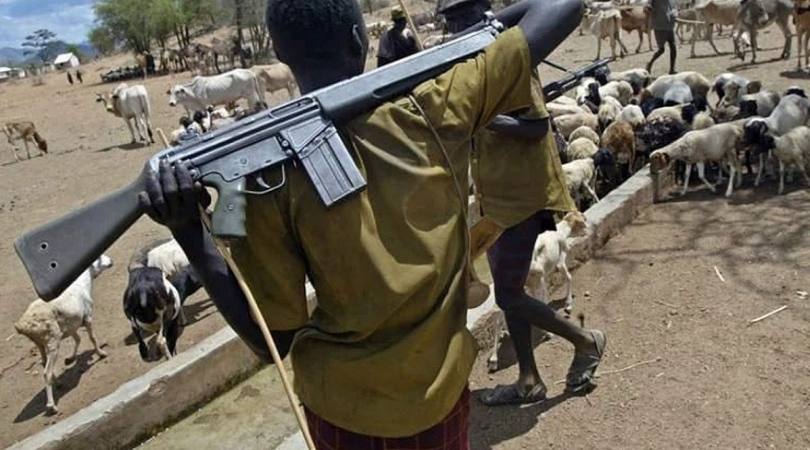