SAN FRANCISCO (ChurchMilitant.com) - Catholic apologist Matt Fradd is calling Google's recent cancellation of a talk he was scheduled to deliver an effective ban because of his outspoken adherence to Catholic beliefs.

A self-described Roman Catholic apologist with more than 17,000 YouTube subscribers, Fradd told his viewers he waived his speaking fee to talk to a group of Google employees on the topic of the harmful effects of pornography.

According to an explanatory video, the group within Google sought permission from their employers before paying Fradd's plane fare from Atlanta to San Franciso.

Upon questioning Google why his talk was canceled, Fradd was told it was because of comments on his Twitter page that aligned with official Catholic teaching on homosexuality.

At no point does Fradd say Google or its parent company, Alphabet, hired him for the talk.

After he arrived, Fradd says he received a phone call that "things were escalating pretty quickly there at Google. That people had seen some of the things I had apparently said, and they were pretty upset about it. I was informed that I was not in any way, shape or form to address the transgenderism question or the same-sex attraction question."

Upon questioning Google why his talk was canceled, Fradd was told it was because of comments on his Twitter page that aligned with official Catholic teaching on homosexuality.

In his video, Fradd explains that the topic he was hired to address had nothing to do with his opinions on homosexuality; further, more than 100 million U.S. citizens polled revealed that they also believed homosexual acts are immoral.

To anyone struggling with a pornography addiction: you are not alone, and there is hope.
Listen to our full interview with @mattfradd here: https://t.co/KqU9Vrg8DG
Visit https://t.co/ol6xNLLrIU to sign up for the 21-day detox for men which launches 3/27. pic.twitter.com/l77PFnej5D

Fradd explains that the cancellation is better expressed as him being banned from the Google campus. Cancellations occur, he says, when not enough tickets are sold or because of weather events.

To be told that his event was canceled because Fradd holds unpopular views for some Google employees and management, he said, is disingenuous. He thus declares Google's action a banning of his appearance since there was no physical reason for canceling it. 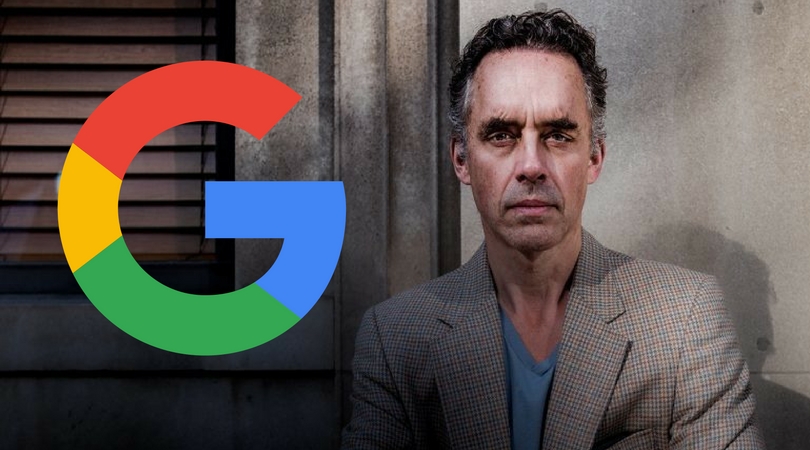