The Senate Judiciary Committee voted to send Gorsuch's nomination to the full Senate Monday afternoon. The vote was divided along party lines 11–9, with Republicans lauding Gorsuch's credentials and professionalism and Democrats calling the Colorado judge an extremist and usurper to Merrick Garland, the candidate proposed by President Obama last year.

Gorsuch has the 50 votes needed for confirmation. But before getting there, he must get past the Democrats, who say they plan to filibuster the vote. In turn, Republicans have threatened to use the "nuclear option," meaning they will change Senate rules to prohibit the use of a filibuster against Supreme Court nominations. Democrats had already used the "nuclear option" with lower court appointments, but it has never been used for Supreme Court appointments.

Gorsuch's appointment will restore the balance seen before Justice Antonin Scalia's sudden death last year. If Gorsuch is as reliably conservative as he appears, only one more justice will be necessary to overturn the Supreme Court's greatest abuses, including Roe v. Wade and Obergefell v. Hodges, which legalized gay marriage in 2015.

The Democrats' threat to filibuster is surprising to some, who thought the party would wait to filibuster the nomination that would tilt the Court's balance. But Democrats from blue states are facing pressure from the Left to obstruct any attempt by President Trump to appoint justices to the High Court bench. Trump said during the campaign that he would appoint justices willing to overturn Roe v. Wade. 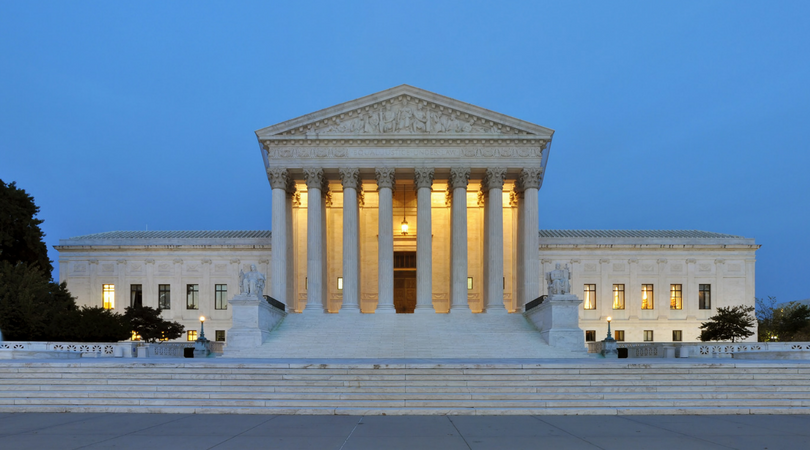