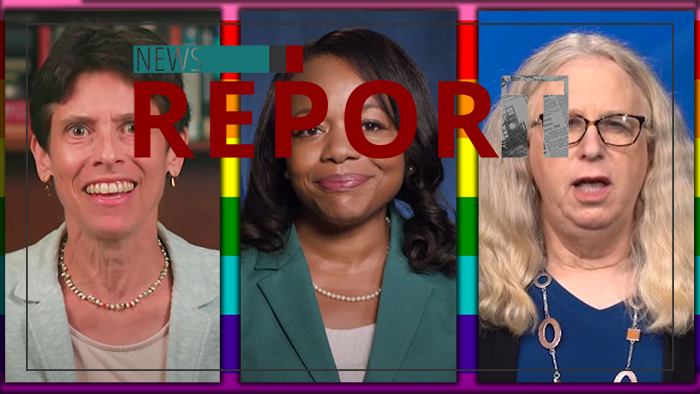 As parents are revving up for the school year, the government is spoon-feeding LGBT propaganda to children. Church Militant's Martina Moyski unpacks the "Back-to-School" video luring schoolchildren into the LGBT web.

Suzanne Goldberg, acting assistant secretary for the Department of Education: "I join my colleagues in wishing you all the best for an enriching and fulfilling school year!"

Framed as a benign welcome-back message, the video is anything but. Three government officials smile while they normalize a dangerous — and immoral — LGBT lifestyle for K–12 schoolchildren.

Assistant attorney general Kristen Clarke: "We know that many school administrators ... are doing their best to make schools ... welcoming places for all students. ... We also know that's not the reality for all transgender students, including ... some of you."

The Biden-appointed secretary of Health and Human Services, Rachel Levine (a biological man posing as a woman), directed students to learn more about how to be like him and how to report anyone who doesn't approve.

Dr. Rachel Levine: "I want you to know I have your back too."

Appropriating the tone of a concerned parent, one official, a self-avowed lesbian, reassured students of the State's unwavering support.

Goldberg: "But we also want you to know that the Department of Education and the entire federal government stand behind you. Your rights at school matter. You matter."

Dr. Jennifer Roback Morse of the pro-family Ruth Institute says the State wants every child to see it as protector, not the "people who gave them life, their parents." More parents are opening their eyes to the dangers behind the smiles and virtue signaling of school officials, turning to homeschooling and protecting children from a sinful and unhappy life.

The LGBT movement presents itself as weak and oppressed, but it wields enormous political power, remaking laws and education. Case in point, the Arcus Foundation, a pro-gay nonprofit, was founded by homosexual billionaire Jon Stryker. 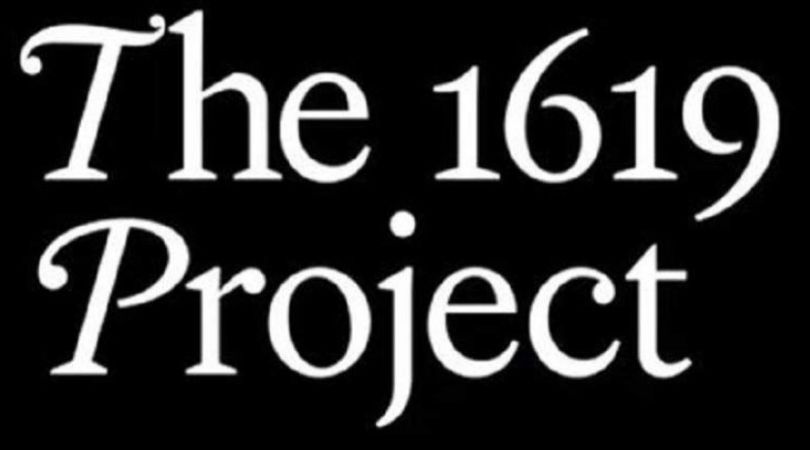 Watch
Coming Soon to Your Kids’ Classroom
By John Zmirak   •   0 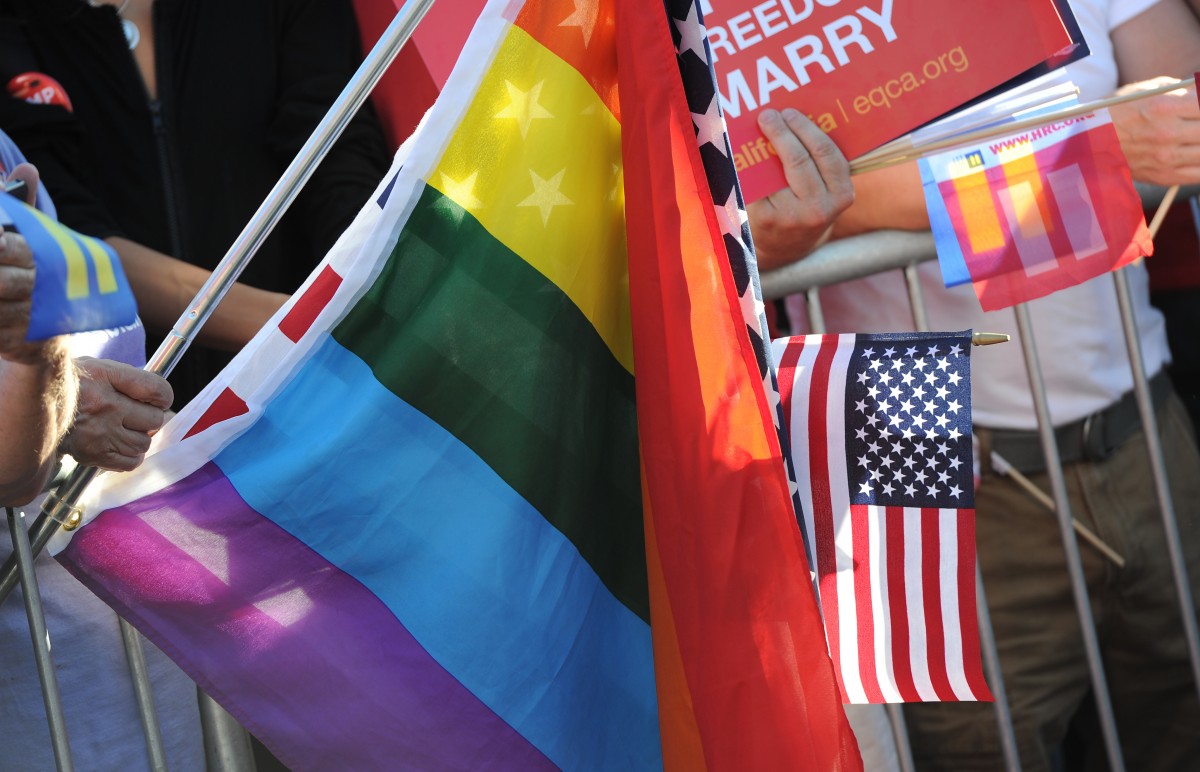