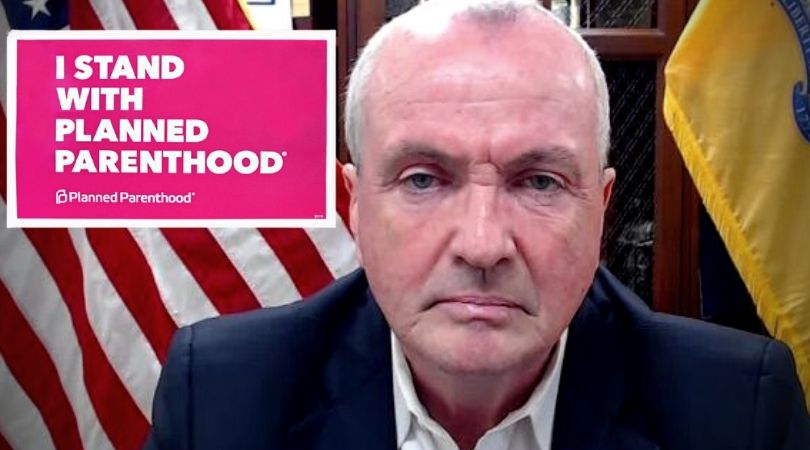 "At a time when other states are creating roadblocks to reproductive health and abortion care, New Jersey is working to expand access to these vital services " touted Murphy, "especially for communities facing systemic, economic and logistical barriers to care."

The so-called Catholic governor has made death a trademark of his career, expanding abortion and euthanasia during his time in office. Murphy made New Jersey the eighth state to legalize assisted suicide by signing into law in April 2019 the "Aid in Dying for the Terminally Ill Act."

A Catholic nurse practitioner in New Jersey spoke with Church Militant at the time, calling out Murphy.

"This new law contradicts both Catholic teaching and defies the principal ethics in health care, including beneficence, maleficence, justice" she explained, adding "[I]t's an assault on God's autonomy to direct our lives in a way that is best for our souls ... ."

The so-called Catholic governor has made death a trademark of his career.

After signing the bill, Murphy kept insisting he is "a lifelong, practicing Catholic," and claimed, "My faith has informed and enhanced many of my most deeply held progressive values."

Since the China virus pandemic began, Murphy has pushed COVID tyranny, locking the state down and instituting a statewide curfew. The sham Catholic governor even boasted he worked hand-in-hand with homosexualist Newark cardinal Joseph Tobin in shutting down the state.

According to Murphy, Cdl. Tobin gave his blessing for the ban on public gatherings and also promised the governor not to allow drive-thru Holy Communion. Cardinal Tobin closed all churches and adoration chapels in his archdiocese — even for private prayer — while Murphy allowed liquor stores to operate the whole time.

In their final debate, the candidates sparred over vaccines, masks and abortion. Incumbent Murphy is a strong advocate for abortion-tainted vaccines and mask mandates. Despite breaking his own masking guidelines at large events, the governor has cracked down on jabs, recently approving a shot mandate for all educators and state workers.

Ciattarelli supports abortion in the first 20 weeks of an infant's life, but Murphy has garnered the endorsement of America's largest abortuary, Planned Parenthood.

Murphy has channeled millions of dollars to the abortion industry.

Murphy has channeled millions of dollars to the abortion industry, topping it off last week by removing even more restrictions from the infant-killing trade.

Firebrand priest Fr. James Altman has offered warnings for any Catholics who support a Culture of Death.

In a bombshell video from August 2020, Fr. Altman proclaimed, "You cannot be Catholic and be a Democrat — period." In the video, he decries the Party of Death, urging Catholics to renounce its blood-soaked platform.

On Nov. 2, residents of New Jersey will decide who their new governor will be. Catholics in New Jersey will choose whether to elect a lukewarm Christian or to continue Murphy's legacy of death. 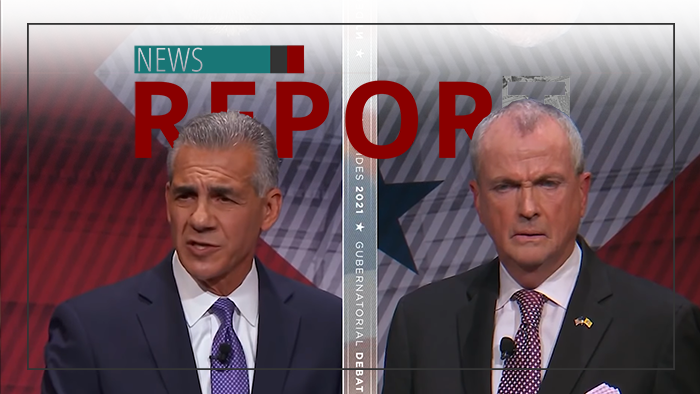