Grand Rapids Diocese the Latest to Give Nod to Homosexuality

Smolenski has been an active homosexual for 27 years and has married hundreds of homosexual couples, according to local media reports. Judge Smolenski was civilly "married" to her lesbian partner in March 2016.

Church Militant reached out to the Diocese of Grand Rapids for comment on the decision to include Smolenski in the fundraiser. The diocese confirmed it was aware that Smolenski had made headlines for her participation in so-called same-sex marriage ceremonies but declined to comment on her presence at the baseball game.

It is not the first time that Smolenski has headed up the event in this way. In a 2013 bishop's letter, Bp. David Walkowiak made reference to her role at the event, saying she "kept the players on their toes and the crowd in laughter as she arbitrated balls, strikes and outs."

This is one more example of the Church giving a tacit nod to the homosexual lifestyle. In recent months, Church Militant has reported on the actions of prelates such as Bp. John Stowe's participation in a pro-gay conference in Chicago hosted by the dissident group New Ways Ministry.

We sounded the alarm on Cdl. Tobin going through with a gay Mass and pilgrimage in the Newark diocese's Cathedral Basilica of the Sacred Heart. The New York Times picked up on the scandalous act after it took place, running the headline "As Church Shifts, a Cardinal Welcomes Gays; They Embrace a 'Miracle.'"

Cardinal Farrell, the new Prefect of the Dicastery for Laity, Family and Life, has praised the pro-homosexual book released by Fr. James Martin, S.J., calling the work a "welcome and much-needed book that will help bishops, priests, pastoral associates and all church leaders more compassionately minister to the LGBT community."

During the 2016 Religious Education Conference in the Archdiocese of Los Angeles, one of the Masses featured a homosexual couple approaching the altar during the offertory and receiving a blessing from Abp. Gomez.

Archbishop William Lori of Baltimore has failed to discipline the dissident pro-gay group LEAD. Cardinal Dolan allowed an active homosexual group to march in the St. Patrick's Day while continuing to act as grand marshall for the same event. In 2015, Cdl. Nichols celebrated a so-called "gay Mass" at a homosexualist friendly parish in London. A parish in Houston, Texas, held a funeral for an openly homosexual "married" man in 2015, Church Militant reported.

The results of the acts of omission of the bishops when it comes to the laity are, predictably, that the laity either do not know the Faith or they simply do not care what the Church teachings are. Church Militant reported at the beginning of 2016 on a Pew study which found that two-thirds of Mass attending Catholics believe homosexuality should be accepted and not discouraged. 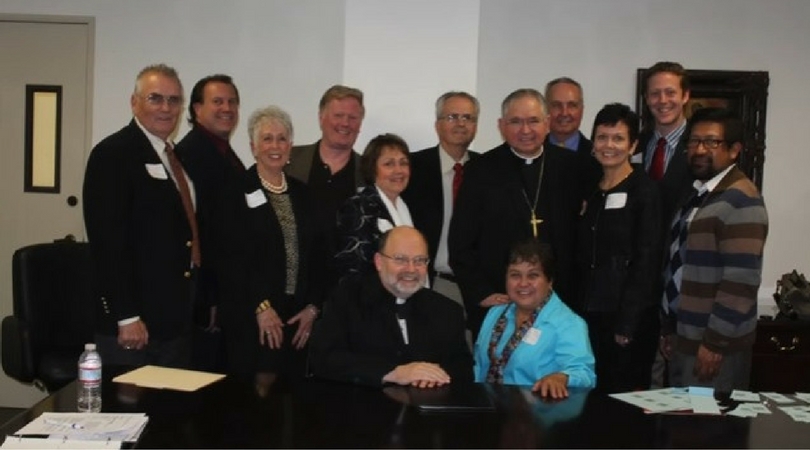 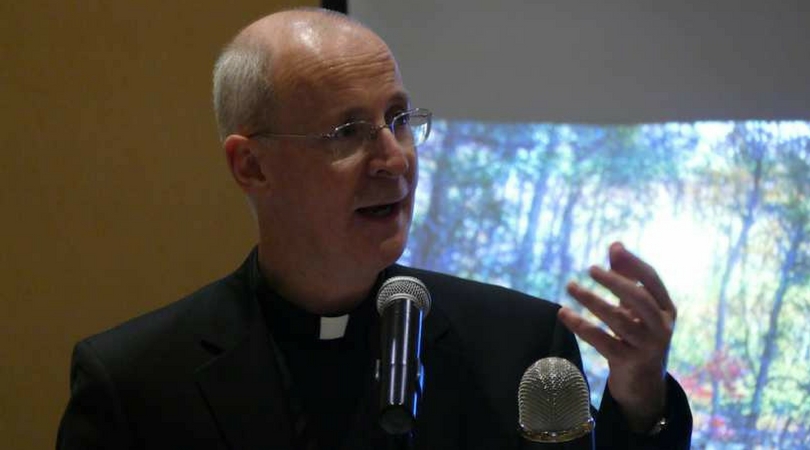