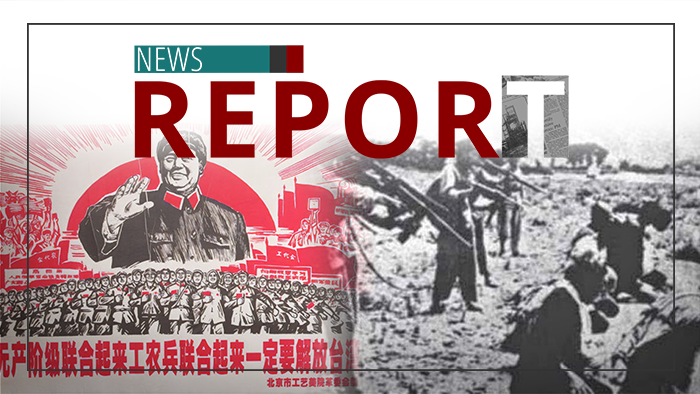 Church Militant is doing a series of reports this month about the Chinese Communist Party's century of blood — as this Friday marks the 100th anniversary of the party's founding.

In this evening's installment, Church Militant's David Nussman looks back at how millions of Chinese died of starvation in the late 1950s and early 1960s.

"The Great Leap Forward" — that was the slogan for communist leader Mao Zedong's second five-year plan. The goal was to reorganize the workforce and rapidly modernize the economy.

Frank Dikötter, historian: "In 1958 comes Mao's first attempt to steal the thunder of the Soviet Union with the Great Leap Forward."

The Chinese Communist Party — or CCP — had given farmers their own land just a few years prior. Now, land would belong to the commune, and communal brigades would work the fields and do other labor. Authorities set up an experimental commune in Henan province in 1958. They quickly spread the system throughout the country.

Many charged with executing the project were tapped because of party loyalty, not competence or know-how. Some communes lied to the government about how much grain they produced, meaning the government thought there was a huge surplus that wasn't actually there. Crops lay rotting in the fields as the reorganized labor force wasn't able to harvest enough. As the catastrophe unfolded, the Soviets withdrew support for the Great Leap Forward.

It all coalesced into massive food shortages throughout the country, causing starvation and death. The Great Leap Forward killed tens of millions of people — and the birth rate plummeted. At least 20 million died of starvation. Some put the death toll as high as 60 million, accounting for other forms of death.

Dikötter: "At least 45 million people died unnecessarily from 1958 to 1962. I still can't get my head around that number."

In his book Tombstone, author Yang Jisheng combined the high death rate and the lack of new births to peg the number of people missing from the population at about 70 million. Many experts view Chairman Mao as the main culprit in this atrocity. The government saw it was a disaster and began undoing the Great Leap Forward as early as 1960. It dissolved the communal system, returning land and farming implements back to private ownership by peasants.

Next came the question of who would get blamed. Some CCP members blamed the middlemen charged with executing the plan, while others seemed to assign blame to Chairman Mao. But openly criticizing Mao could result in death. 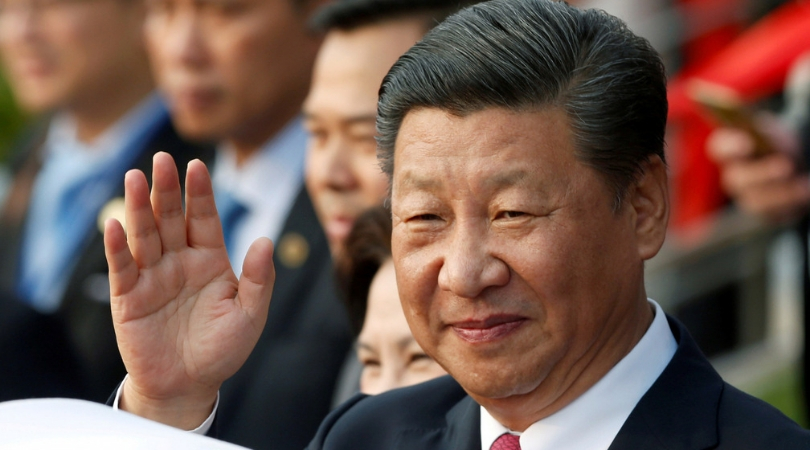 Is Anti-Christ Government Fit to Decide Who Leads the Church in China — or Anywhere Else?
By Dr. Alan Keyes   •   0