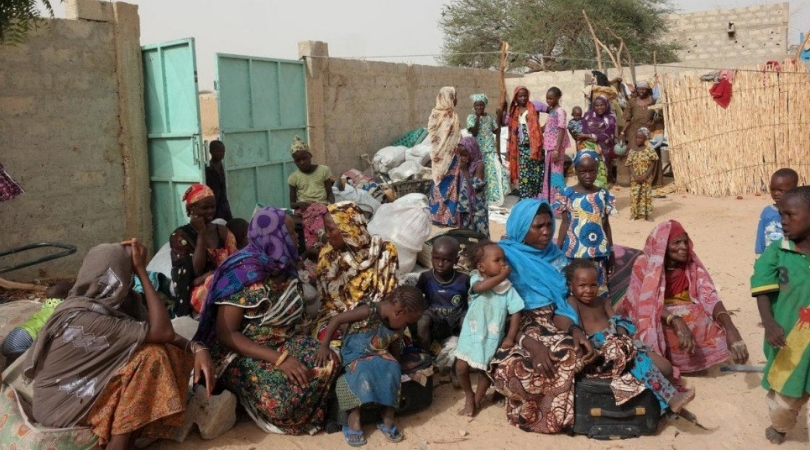 ABUJA, Nigeria (ChurchMilitant.com) - A group that teaches Natural Family Planning is being criticized for its work among impoverished women in Nigeria.

FEMM, an acronym for Fertility Education and Medical Management, is an app that helps women track their ovulation and periods, thus assisting with practicing Natural Family Planning (NFP) — a way of regulating birth using the body's natural rhythms that, when used under proper circumstances, can be in harmony with Catholic teaching.

The app has had more than 400,000 downloads worldwide.

The FEMM Foundation, the organization responsible for the app, is now being criticized for helping teach NFP to poor women in rural areas of Nigeria.

An article published Monday in the United Kingdom's The Guardian noted that FEMM has been supported by the Catholic Church and complained that NFP methods "do not protect against sexually transmitted infections, such as HIV."

The Guardian notes that "leaders of the organization are also promoting the app and teaching the 'FEMM methods' of natural family planning in places such as rural Nigeria, where women are at high risk of HIV infection, child marriage and sexual violence."

The piece goes on to quote Olabukunola Williams, head of a Nigerian health education non-profit, as saying, "We can't just say this app is just dealing with fertility. It's dealing with the fact we're not providing accurate information about decision-making power."

Williams further slammed the NFP app, added, "It's not just an app — it's feeding into more ways to deny power to young girls and young women."

Previously, The Guardian published a piece about FEMM in May that criticized the app for being created and supported by pro-life, pro-family Catholics.

Church Militant reached out to Michael Hichborn of The Lepanto Institute for comments on the recent Guardian piece.

He prefaced his remarks by saying, "While NFP does hold a legitimate place in Catholic moral teaching, it is imperative that we recall that the use of periodic continence in marriage can only be exercised for grave reasons."

Hichborn went on to say:

The primary opposition from population-control minded organizations to NFP is two-fold. The first objection is a straw-man, simply declaring that NFP is not "100% effective." The truth is, outside of surgical sterilization, no method of birth control is "100% effective." But the second objection to NFP has more to do with money and the desire to limit population sizes. The sale of contraceptive drugs and devices is a big business, and NFP doesn't fit into any sort of profitable marketing plan.

Furthermore, NFP, as a form of birth control, does not inculcate the same sort of "child prevention" mindset that comes with contraception. These entities truly desire to limit or reduce the size of human populations, and contraception and abortion is the most effective way of doing that.

Hichborn replied, "Some claim that moral opposition to contraception is unscientific, which is a non sequitur. Just because man is capable of a thing, it doesn't mean that doing such a thing is moral or immoral."

He continued, "The Nazis conducted horrific experiments on living humans in the name of science, but no one would ever argue that such scientific pursuits were moral. Poison is an effective, scientific means of ending a person's life, but engaging in such behavior is rightly called murder in most civilized parts of the world."

Some claim that moral opposition to contraception is unscientific, which is a non sequitur. Just because man is capable of a thing, it doesn't mean that doing such a thing is moral or immoral.

Many aid organizations have been criticized for pushing contraception, abortion and homosexuality onto impoverished countries — and Catholic non-profits have been accused of being complicit in this.

For instance, Hichborn has repeatedly reported on Catholic Relief Services partnering with Population Services International, Africare and other contraception-pushing non-profits.

Likewise, Vatican-run charity federation Caritas Internationalis is tied to the Sphere Project, an initiative to formulate common practices for aid organization. The Sphere Project's guidelines include support for contraception.

In addition to the moral problems with artificial contraception, some also reject the birth control pill based on associated health risks, such as an increased risk of depression. Some reports suggest many millennials are quitting hormonal birth control due to the negative side effects. 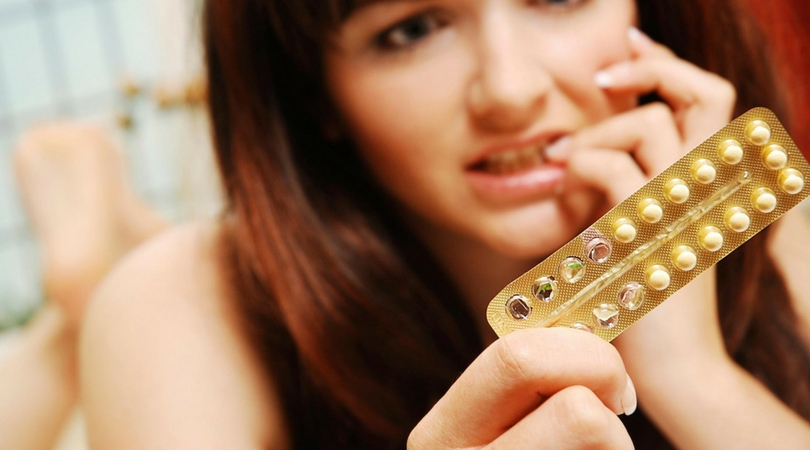