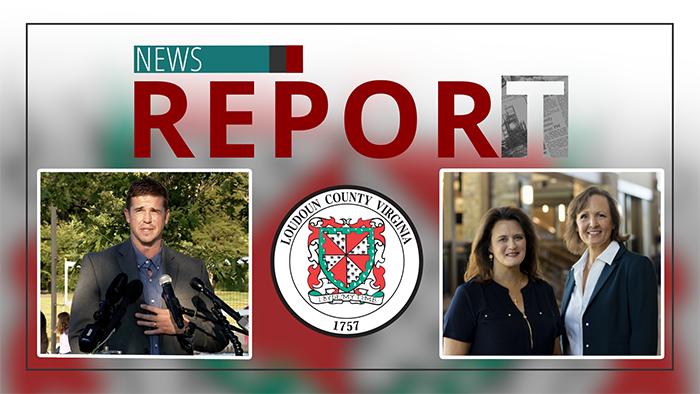 Monica Gill: "There were many years where I was kind of afraid to be bold about speaking my faith."

Teachers Monica Gill and Kim Wright on Monday sought to add their names to a lawsuit against the Loudoun County School Board to defend conscience.

Gill: "All of these things really are just sort of coming together in and colliding in our county."

The suit was initially filed in June by Alliance Defending Freedom on behalf of physical education teacher Tanner Cross. Cross was suspended by the school board in May for voicing his objections to the board's proposed gender-pronoun policy. Parents were outraged at the suspension, and a ruling from a circuit court judge enabled Cross to return to his job.

But on Aug. 11, the board ignored the counsel of teachers like Cross and adopted the policy of "using whatever gender pronoun is chosen by the student, regardless of whether the pronoun is consistent with the student's biological sex."

Gill: "Critical race theory, transgenderism, abortion, you pick whatever the issue is — our kids are being bombarded."

Gill: "Our kids ... need the tools to be able to do battle with bad ideas."

The growing lawsuit against the Loudoun County School Board is giving parents hope they can defend their children from moral corruption. 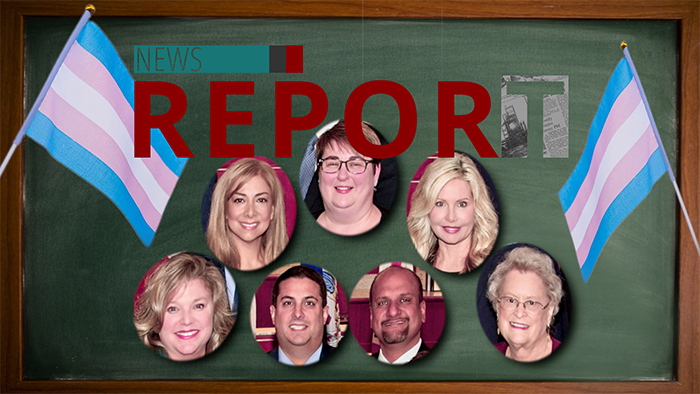