The United States is in the midst of a massive spike in crime, and there's no indication the trend will flatten out.

According to the Federal Bureau of Investigation's statistics, homicides increased by 25% between 2019 and 2020.

Riots took over the country last summer, inspired by leftist media and Black Lives Matter, over George Floyd's death in Minneapolis. Since that started, there has been over $2.2 billion in property damage — the highest price tag for riot damage in U.S. history.

This is all according to plan. While Democrats are calling for so-called assault weapons to be rendered illegal for law-abiding Americans, Democrat cities like Chicago endure continued violence. Restricting firearms makes it hard for ordinary people to protect themselves from violent criminals.

During the week of March 22–28, Chicago saw a 50% increase in shooting incidents compared to the same week last year. Overall, March 2021 had a 60% increase of shootings compared to last year in Chicago.

Between 2015 and 2016, Chicago led the nation in homicides with 1,527 deaths, followed by Baltimore and Detroit — trailing far behind at just over 650 deaths each.

Of course, Democrat politicians are not speaking to that violence, nor is the media even discussing it.

And now, the ongoing trial of Derek Chauvin, the Minneapolis officer accused of killing Floyd in April 2020, will reveal exactly what direction the United States is heading. Wrap-up commentary about the trial featured at Legal Insurrection seems to indicate that prosecutors will not be able to secure a conviction based on guilt beyond a reasonable doubt.

Restricting firearms makes it hard for ordinary people to protect themselves from violent criminals.

But what's also concerning is that jury members are fearing for their lives. The jurors, America and the truth are essentially being held hostage; if jurors don't decide according to how the woke mob wants them to decide, then violence will consume the cities. But either way, the Marxists will win. It's exactly the scenario they've been planning for. 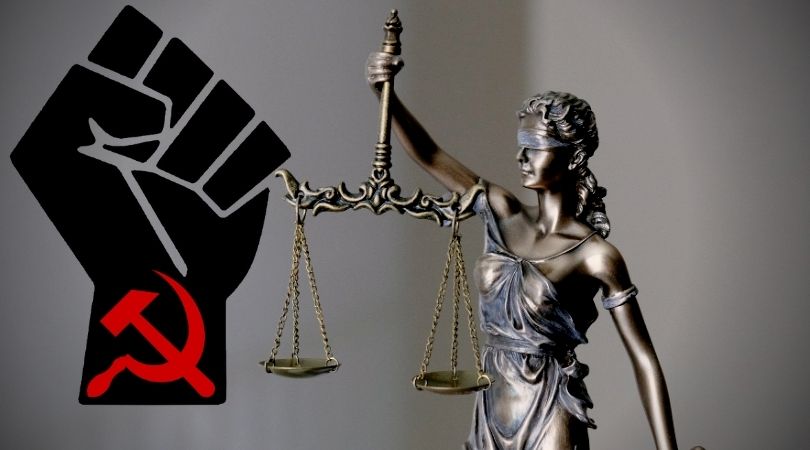