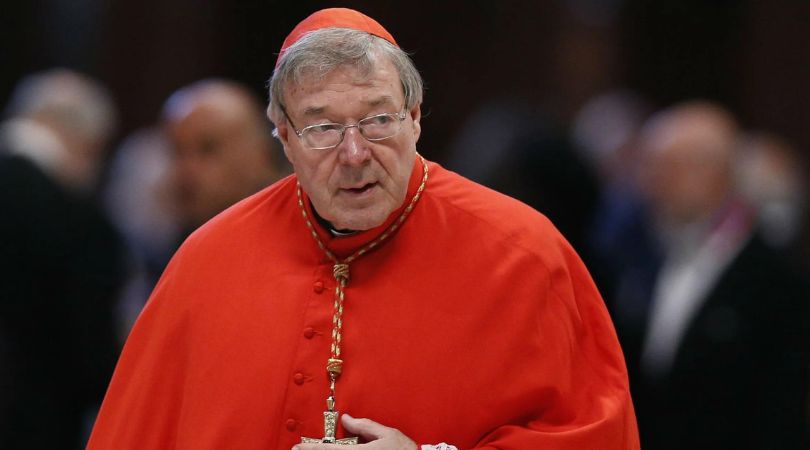 VATICAN CITY (ChurchMilitant.com) - A respected Vatican journalist is revealing that the author of a 2022 bombshell internal memorandum sent to the Vatican's cardinals was none other than the now-deceased Cdl. George Pell.

On Wednesday, Sandro Magister reported that the signator of the so-called Demos memo was the late Australian Cdl. George Pell, who died unexpectedly on Jan. 10.

Magister declared, "Pell was the author of that memorandum signed 'Demos,' very critical of Francis' pontificate, which circulated among the cardinals last spring, in view of a future conclave, published by Settimo Cielo on 15 March."

The document — clearly written by someone with insider knowledge of the Vatican — circulated among the college of cardinals during the 2022 Lenten season.

Pell's missive begins with strong words about the current state of the Church: "Commentators from every school, though for different reasons, with the possible exception of Father Spadaro SJ, agree that this pontificate is a disaster in many or more respects, a catastrophe."

The memo went on to briefly detail many of the largest issues the next pope must seek to resolve, describing the role of a pope as "a great source and cause of world unity."

"Previously the motto was: 'Roma locuta. Cause finite est' [Rome has spoken, the cause is over]. Today it is: 'Roma loquitur. Confusio augetur' [Rome speaks, confusion grows]," Pell states.

The German synod speaks of homosexuality, of women priests, of communion for the divorced.

The memo continues on the theme of papal clarity by addressing the confusion of the ongoing German Synodal Path. Heterodox Cdl. Jean-Claude Hollerich and the persecution of traditional Catholics are given as examples.

News Report: A Church With a Synodal Face

Another point raised in the memo is the seeming lack of Christocentrism in Rome, citing, as an example, the Pachamama idol incident.

"Sometimes Rome even seems confused about the importance of a strict monotheism, alluding to a certain broader concept of divinity; not quite pantheism, but as a variant of Hindu pantheism."

The document also goes into many examples of different Vatican financial issues:

The Vatican is estimated to have lost 217 million euros on the Sloane Avenue building in London. In the 1980s, the Vatican was forced to shell out $230 million after the Banco Ambrosiano scandal. Due to inefficiency and corruption, the Vatican has lost at least another 100 million euros in the last 25–30 years, and probably several more, perhaps 150–200 million.

Both the declining political influence of the Church and the lack of support for Catholics in countries of persecution were also highlighted as significant problems.

The memo states, "Decisions and policies are often 'politically correct,' but there have been serious failures to uphold human rights in Venezuela, Hong Kong, mainland China and now the Russian invasion. The Vatican's political prestige is now at a low ebb."

Cdl. Pell wrote about the dangers of the German Synodal Path.

The memo also outlines the primary tasks that the next pope must undertake to steer the Church back in the right direction:

Another important job of the future pontiff will be to fix the mess of the synodal process, especially in Germany. Last October, Cdl. Pell wrote about the dangers of the German Synodal Path.

Recently, in a posthumous article for The Spectator, Pell blasted the synodal process.

Cdl. Pell's funeral will be held on Saturday in Rome. Eternal rest grant unto him, O Lord. 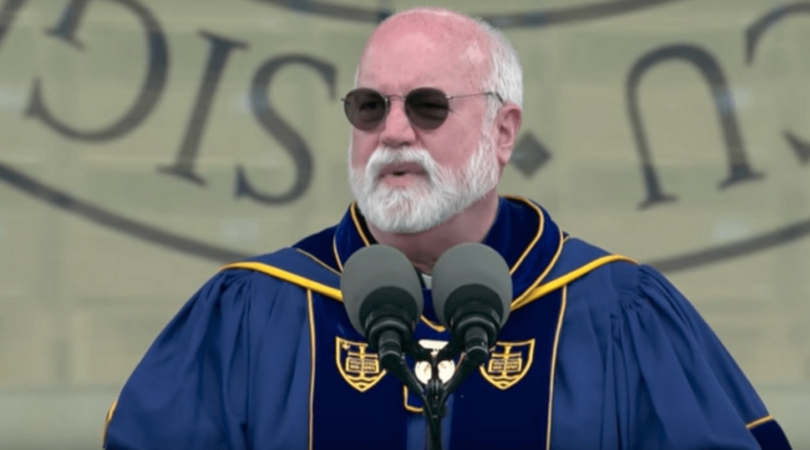 Pro-Gay Priest to Speak in Diocese of Orange, California
By Trey Elmore   •   0