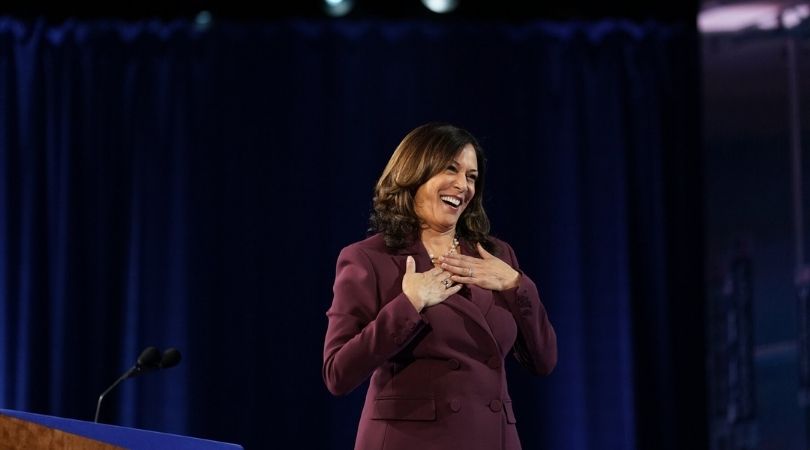 All ears for criminals

DETROIT (ChurchMilitant.com) - As the campaign heats up, Democratic vice-presidential nominee Kamala Harris' sympathy for criminals over victims is being exposed.

Following the police-custody death of George Floyd, Harris urged her Twitter followers to give money to the Minnesota Freedom Fund (MFF), an organization set up in 2016 to make bail for people who have been arrested and are awaiting trial. The Daily Caller has been investigating MFF and on Wednesday released its finding that money meant for protesters was not properly restricted and was instead being diverted to bail out dangerous criminals.

The details of these crimes are deeply disturbing. The Daily Caller reviewed a statement of probable cause from Minnesota prosecutors who described what happened in one instance:

Deshaun Jermain Boyd, 33, without warning, allegedly assaulted and robbed a man who was leaning on a cane on May 25. Boyd and another suspect knocked their victim to the ground, then proceeded to repeatedly kick and punch him. As the victim "attempted to shield his face and body from the repeated blows," Boyd and his accomplice "started to stomp" on his head. Following the assault, Boyd and his associate returned to the victim and stole the contents from his pockets.

In her Twitter appeal, Harris said donations would "help post bail for those protesting on the ground in Minnesota." Daily Caller's investigation showed that MFF received $35 million following Floyd's death, putting the organization in the position of having an embarrassment of riches.

Harris said donations would 'help post bail for those protesting on the ground in Minnesota.'

"The group [MFF] revealed in early September that only about 6% of the $3,475,000 it has spent since Floyd's death had gone to help bail out of jail people facing protest-related charges," the website reported.

Harris' fundraising on behalf of the bail fund is another facet of Democrats' erring on the side of criminals. On Jan. 1, the city of New York liberalized its bail laws. But even before the "reform," New York was unique.

"New York is among the very rare jurisdictions that, by statute, does not permit judges to consider 'dangerousness' or public safety in determining release conditions," Funk told The Washington Post.

Catholics are likely to have concerns on two fronts — her refusal to prosecute Catholic clergy accused of sex abuse and her predatory prosecution of pro-life activist David Daleiden.

California has eliminated cash bail entirely. These reforms, however well-intentioned, are trying to address the centuries-old problem associated with bail, namely, allowing the wealthy accused to walk free while poor defendants, unable to pay, are thrown in jail.

If Harris' actions in California are any indication, Catholics are likely to have concerns on two fronts — her refusal to prosecute Catholic clergy accused of sex abuse and her predatory prosecution of pro-life activist David Daleiden.

Some have asked tough questions about whether Harris, as San Francisco district attorney, did everything she could to root out abuse in the local Catholic churches. Prosecutors had obtained personnel files from the archdiocese of San Francisco dealing with sexual abuse going back decades. But her office did not prosecute any priests, and she argued that those records were not subject to public-records laws.

Daleiden went undercover posing as a buyer of aborted baby body parts and released the secretly recorded videotapes in 2015. He and his colleague, Sandra Merritt, were charged with 10 felony violations of a California law that prohibits recording conversations without consent. Daleiden believes Harris's prosecution was politically motivated.

In a July 29 tweet, Daleiden wrote, "As California's top law enforcement officer, @KamalaHarris targeted 'messages' her patrons like @PPFA [Planned Parenthood Federation of America] didn't like for criminal punishment. That's why I'm suing her and @PPFA for conspiracy to violate First Amendment civil rights. This is why we have the First Amendment."

If the best predictor of future behavior is past behavior, a Harris-Biden administration will be sympathetic to criminals, including sexually predatory priests, and aggressive in their prosecution of their political opponents. 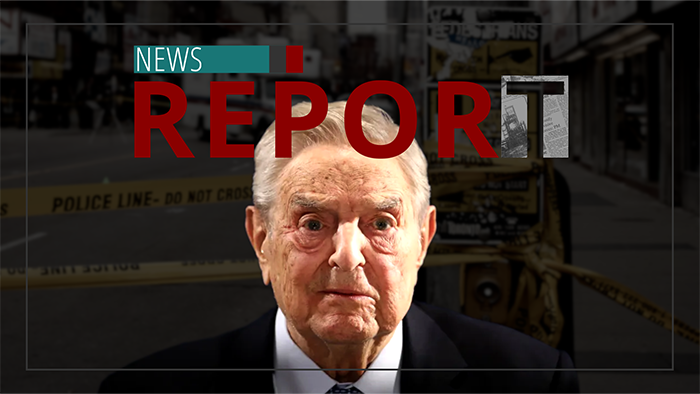