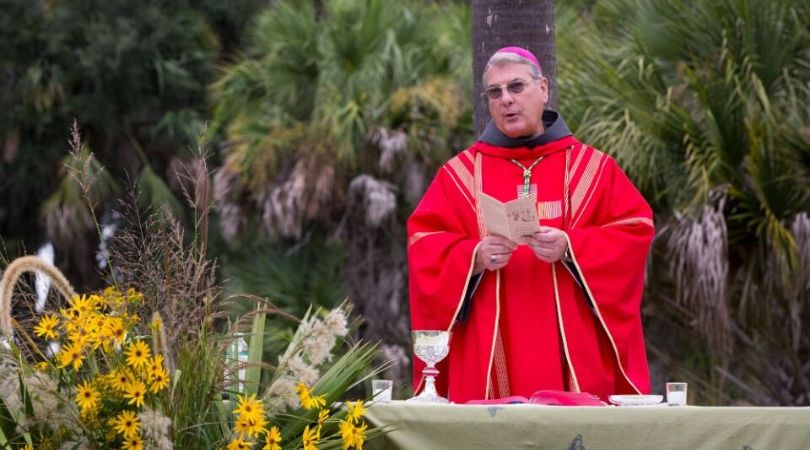 SAVANNAH, Ga. (ChurchMilitant.com) - Pope Francis has announced that Gregory J. Hartmayer, bishop of Savannah, Ga., will be the new archbishop of Atlanta.

Hartmayer succeeds Washington Abp. Wilton Gregory, who was elevated to his current role when the former archbishop, Donald Wuerl, stepped down in disgrace over his role in the Theodore McCarrick scandal.

There have been two distinct periods in Hartmayer's career — one as an educator and one as a pastor.

A member of the Order of Friars Minor Conventual (a branch of the Franciscans) since 1970, Hartmayer completed an undergraduate degree in 1974 and began teaching. Between 1974 and 1994, he was either earning one of his three masters degrees, teaching or acting as principal of a school.

The entirety of Gregory J. Hartmayer's service as bishop of Savannah was under the leadership of Wilton Gregory.

Hartmayer did two stints at Archbishop Curley High School in Baltimore, Maryland, a boys school run by his order, the Conventual Franciscans. His first teaching position was there in 1974–75. He returned in 1979 and served as teacher and then principal until 1988. According to records supplied by the archdiocese of Baltimore, two Conventual Franciscan teachers were credibly accused of molesting boys at the high school.

The teachers — Fr. Michael Kolodziej (1975–1979) and Fr. Alfred Ewanowski (1968–1976) — overlap one another as well as Hartmayer's time at the school. So while Hartmayer was teaching at Archbishop Curley High School, two of his fellow faculty members and fellow Franciscans were credibly accused molesters of high school boys.

The other major part of Hartmayer's teaching career was in upstate New York. Hartmayer grew up in the diocese of Buffalo in the 50s and 60s. He was a 1969 graduate of Cardinal O'Hara High School in Tonawanda, New York, a Conventual Franciscans school in suburban Buffalo, where he later served as principal.

From 1989–94, Hartmayer also was principal at another school in the diocese of Buffalo, St. Francis High School in Athol Springs, New York, where Fr. Kolodziej did a stint.

New York attorney Michael Pfau, who has represented many abuse victims in western New York says, "The religious orders have flown under the radar especially in New York state where they operated so many schools. They were caring for children, teaching children and as a consequence had access to children."

Career as Priest and Bishop

The second half of Hartmayer's career has been as a priest and bishop in Georgia. The entirety of his service as bishop of Savannah was under the leadership of Gregory.

Michael Hichborn's reporting also has revealed Hartmayer's close involvement with the Association of U.S. Catholic Priests (AUSCP), a group of priests dedicated to various radical changes to Catholic teaching. According to Hichborn, the AUSCP promotes:

As recently as 2018, Hartmayer served as retreat leader at the organization's annual convention. Both Hartmayer and Gregory are active members of AUSCP.

Hartmayer, 68, will be required to submit his resignation to the pope in seven years. 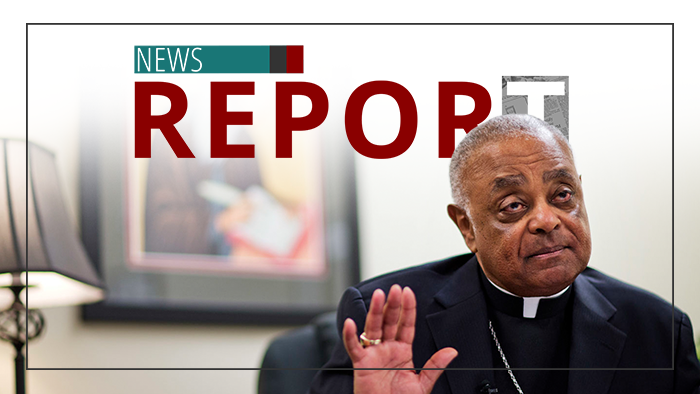 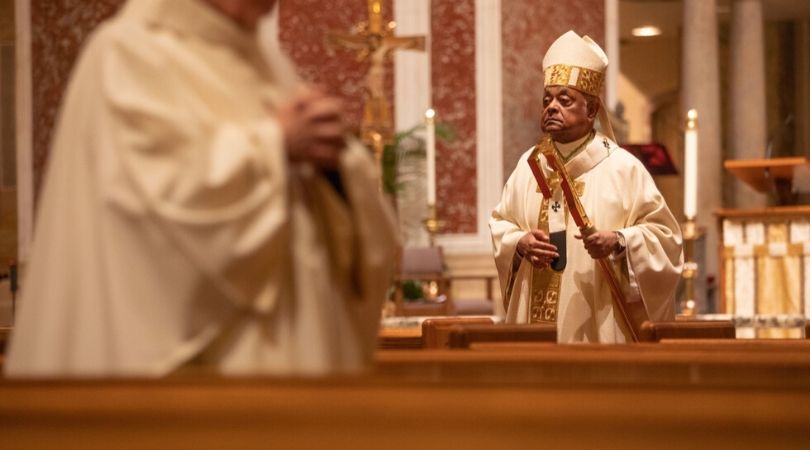