Delayed But Not Dead

A controversial Harvard Law School gathering to reform homeschooling has been rescheduled for 2021. Sources familiar with what would have been a mid-June event, "Homeschooling Summit: Problems, Politics, and Prospects for Reform," say the official reason for 2020 postponement is the Wuhan virus.

The invitation-only summit received considerable national press coverage after the May-June issue of Harvard Magazine included an article titled "The Risks of Homeschooling" and featured the views of Harvard Law Professor Elizabeth Bartholet, one of the conveners of the Homeschooling Summit.

In late March, it was the Homeschooling Legal Defense Association (HSLDA) who first sounded the alarm about the Harvard summit. Church Militant spoke exclusively with HSLDA's Senior Counsel Michael Donnelly about this most recent attack on homeschooling.

Church Militant: Have you been surprised by the response to the Harvard summit?

Michael Donnelly: All of us have been amazed by the avalanche of coverage and support. We'd seen drafts of Professor Bartholet's article [which presents her views on homeschooling] months ago. Academics write articles like this from time to time, but we have never seen a reaction like this. There have been scores of articles and columns written across the spectrum of publications — from Washington Examiner, Forbes, The Wall Street Journal — and all universally against Professor Bartholet.

The Harvard Magazine article is what brought it out. It was like lighting a magazine of gun powder.

CM: Were you or was anyone from HSLDA invited to participate in the Harvard summit?

Michael Donnelly: We are not aware of any pro-homeschooling invitees. The attendees were the Coalition for Responsible Home Education staff, supporters or academics who favor more regulation.

It appears that the organizers of this conference have no intention of stopping their attempts to impose additional regulation on the homeschooling community.

Although their calls for additional regulations have not been as extreme as Professor Bartholet's presumptive ban, some of the academics invited, such as professors [Robert] Reich, [Milton] Gaither and [Robert] Kunzman, have at times spoken about homeschooling as a legitimate educational choice but have also stated that they favor additional regulations.

CM: Given the criticism they have received, do you believe the "reformers" will rethink their position before next year's meeting?

Bartholet's assertions are contradicted by the weight of empirical evidence that homeschooling is effective and contributes to good social outcomes and high levels of civic involvement by homeschool graduates. Her caricature of the homeschool community is inconsistent with research that shows a rapidly diversifying movement — homeschooling cuts across ethnic, income, political, philosophical and religious lines.

These so-called reformers need to know that we're going to be watching.

While HSLDA welcomes empirically and theoretically sound research on homeschooling, the stereotypes and implausible propositions of Professor Bartholet are neither. Bartholet's faction has become somewhat more active in proposing increased, and often very unreasonable, regulations, which HSLDA opposes.

CM: What was your reaction to the Harvard student-convened response The Disinformation Campaign Against Homeschool on May 1?

Michael Donnelly: I participated in the May 1 event sponsored by the Harvard Kennedy School's Student Group — Ideological Diversity. These presentations reflected the ideological, religious, pedagogical and broad diversity that exists within homeschooling today.

The presenters drew a stark contrast between Professor Bartholet's distorted view of homeschooling and reality. The diverse viewpoints explored the benefits of home education and the many problems experienced by children who attend institutional schools. HSLDA is pleased to have been part of the May 1 event to push back against Professor Bartholet's extreme narrative.

Bartholet accuses HSLDA of aiding and abetting child abuse because we advocate for the homeschooling community. This is a false and malicious claim. Child abuse is a crime, and government has a legitimate duty to punish criminals and protect children. No reasonable person could describe our advocacy work supporting homeschooling as support for child abuse.

Michael Donnelly: These so-called reformers need to know that we're going to be watching. The homeschooling community accumulated an impressive amount of knowledge about the family, education and how children learn. Perhaps this flurry of criticism against Bartholet will mute any future research that is so obviously biased, that is as pointed and prescriptive. 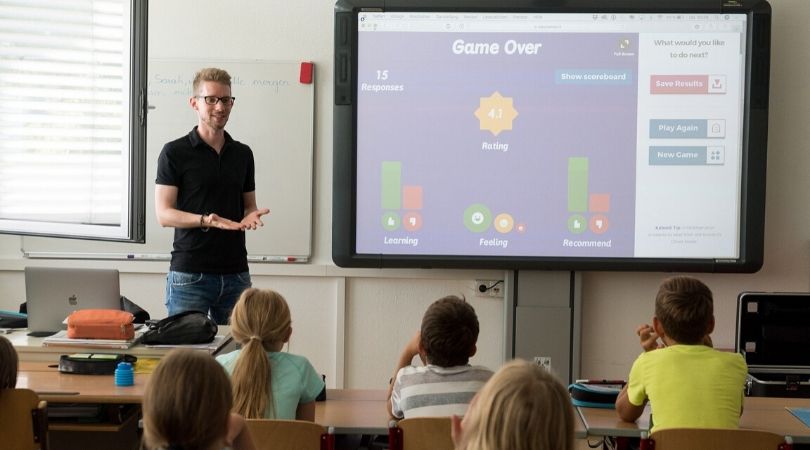 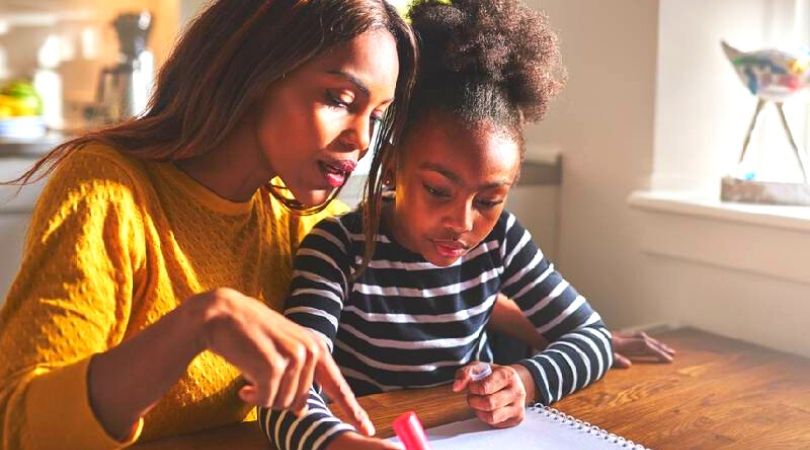 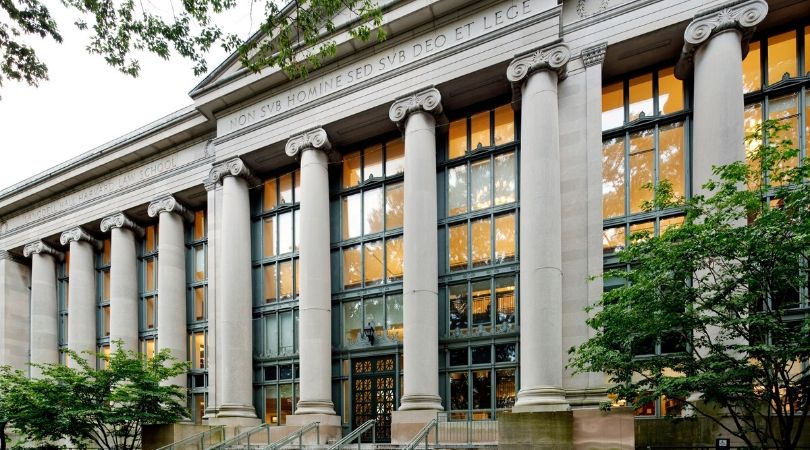