Hastening the Demise of a Religious Order

The Polish founderess of the Felician order, Bd. Mary Angela, is assuredly praying for her Felician Sisters in Livonia, Michigan, as their demise is being advanced by new leadership ever since the province merged in 2009 with seven other not-so-faithful provinces located in the United States and Canada.

Inside sources told Church Militant that for the past eight years new vocations have been sent out of state and are isolated from the sisters in Livonia. Almost none of these vocations persevere under their modern formation. Good sisters in temporary vows are thwarted from taking final vows. At the same time sisters, who used to function in their traditional roles as nurses and teachers have been systematically replaced by laity.

The Livonia province alone had 850 Felician sisters in the 1960s. Prior to the 2009 merger, when Livonia was still getting vocations, that number was 250 as of the early 2000s. Since the merger, which included going under the auspices of the dissident Leadership Conference of Women Religious (LCWR), the number is hovering around 90 sisters, with the average age approaching 80. At stake is Livonia's extensive property valued at well in excess of $1 billion.

In 2012, faithful sisters tried to fight back against the dissident LCWR leadership, who brought in pagan rituals, a pro-LGBT agenda and dissident speakers. A letter was sent that year to the general chapter of Felicians gathered in Rome by concerned Felician sisters from Poland and Livonia. The letter addresses the following issues they were experiencing:

Their concerns were brushed off in 2012 by pro-LCWR leaders. The provincial minister sent out a letter in March stating they're now ready to discuss the sale of Livonia's and other properties throughout the United States and Canada this October in Chicago.

"The eight years since the reconfiguration have brought many changes," the letter read, "including preparations for the future by downsizing, renovating and repurposing. Some of the changes were short-term solutions, and some were designed to be the 'convent of the future.'"

Livonia's extensive properties include St. Mary Mercy Hospital's buildings and land, Madonna University and a host of other properties worth more than $1 billion. Where the money goes remains the topic of much discussion.

Watch the panel discuss the demise of religious women in The Download—Disappearing Nuns. 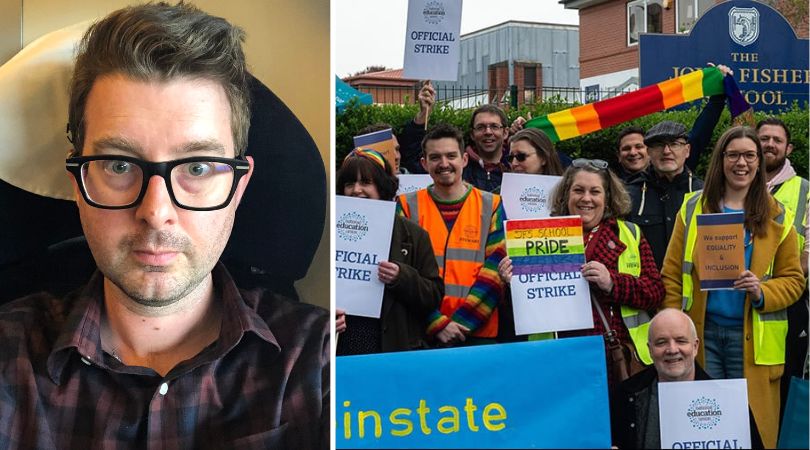 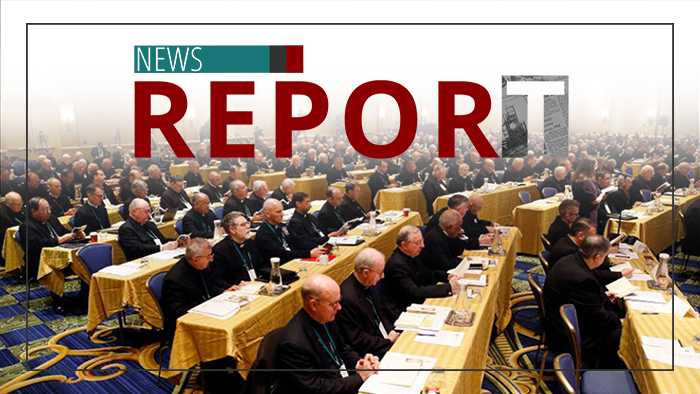 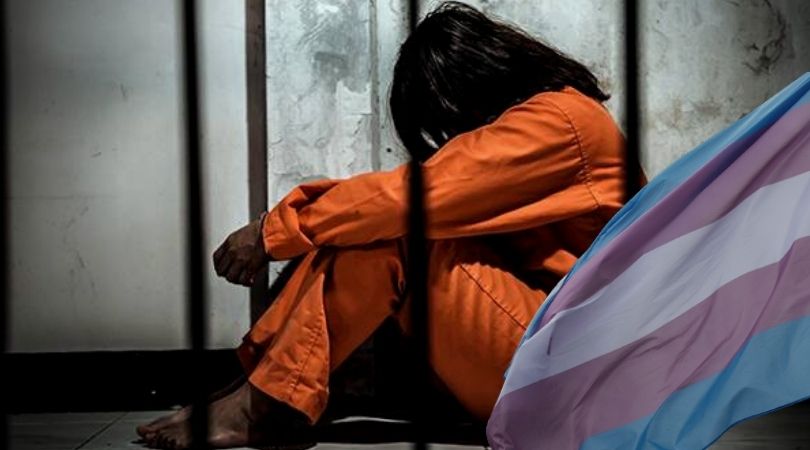