Pope Francis: "The last clear word was given by St. John Paul II, and this holds"

Rome (ChurchMilitant.com) - The top Jesuit, who's open to the question of female deacons, is using language which seemingly favors women's ordination.

Speaking at the annual Voices of Faith conference held in Rome on March 8, Fr. Arturo Sosa, superior general of the Society of Jesus, acknowledged that Pope Francis has promoted women's roles in "making decisions and holding responsibility in the Church." Sosa asserts the Pope has also formed a "study commission on the women's diaconate to explore the history and role of women in this church structure."

The keynote speaker then declared, "If we are honest, we acknowledge that the fullness of women's participation in the Church has not yet arrived."

The annual event honors International Women's Day and involves many speakers, including Scilla Elworthy, a non-Catholic and founder of the Oxford Research Group. She believes the alleged lack of inclusion of women in the Church is why the Church "is being left behind."

At the conference, Elworthy voiced her sadness that the Church wasn't more like other institutions when it comes to female collaboration. "All the major institutions that we live with now — the military, politics, business, even banking — have all acknowledged, and used and allowed to populate the top (positions) with females. And I'm just really sad that there's this restriction in the Catholic Church."

According to Fr. Sosa, "A theology and an ecclesiology of women should change the image, the concept and the structures of the Church." He continued, "Indeed, the inclusion of women in the Church is a creative way to promote the necessary changes in it."

The priest lamented that the Church has thwarted this so-called inclusion of females. "That inclusion ... remains stymied in many forms." He also holds the issue as a top priority, claiming, "I cannot put enough emphasis on this need for collaboration between women and men."

In 1994, Pope St. John Paul II closed the door on women's ordinations with his apostolic letter, Ordinatio Sacerdotalis, which declared, "[T]he Church has no authority whatsoever to confer priestly ordination on women. This judgment is to be definitively held by all the Church's faithful."

The Congregation for the Doctrine of the Faith issued a statement in 1995, approved by the Roman Pontiff, confirming that John Paul II's teaching on female ordinations was infallible and "requires definitive assent."

Pope Francis upheld this papal teaching as recently as last November. On a return flight from Sweden November 1, the Pope was asked by a reporter on the plane, "Is it realistic to think of women priests in the Catholic Church in the next few decades? If not, why not? Do Catholic priests worry about the competition?"

Pope Francis responded, "As for the ordination of women in the Catholic Church, the last clear word was given by St. John Paul II, and this holds." 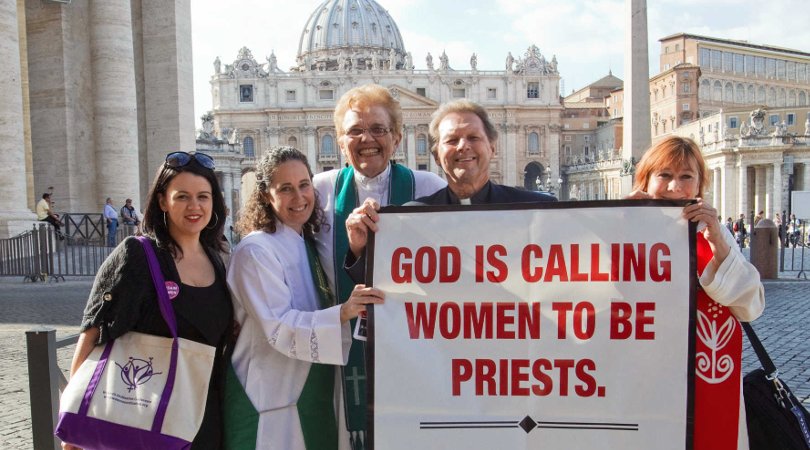 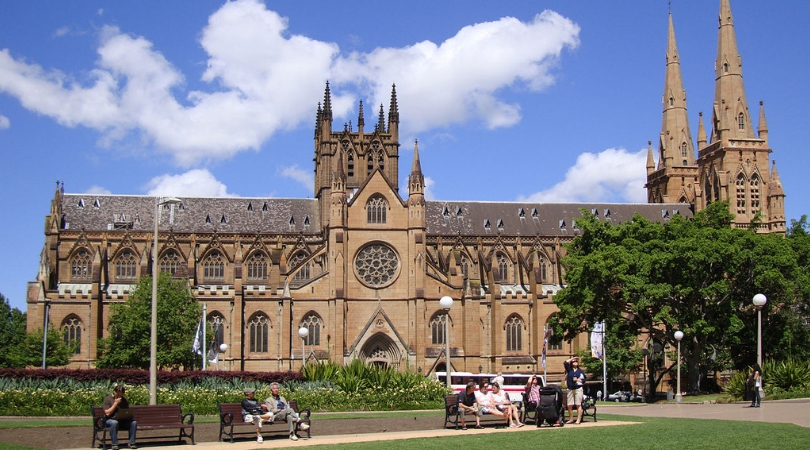 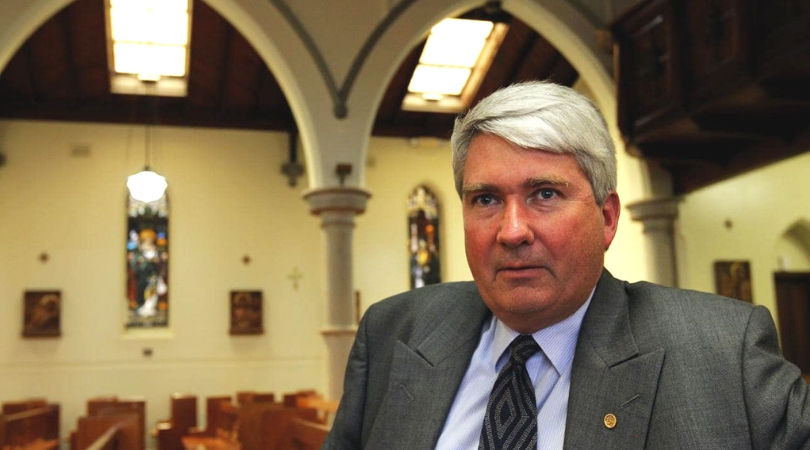