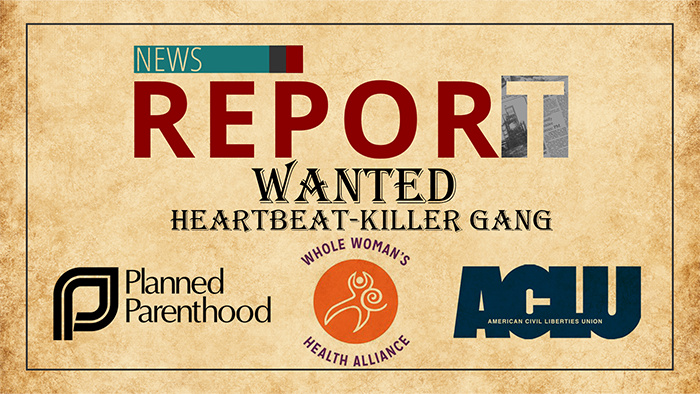 Abortionists have filed a frivolous lawsuit against a Texas district judge in order to block implementation of the pro-life Heartbeat Act there. The Lone Star State's law is unique in that government doesn't enforce the law — people do. Church Militant's Trey Blanton has more on a Christian's response to the Culture of Death.

The anti-life movement in Texas is fighting for the so-called right to kill babies after they develop a heartbeat. Planned Parenthood, Whole Women's Health, and the ACLU are suing East Texas judge Austin Reeve Jackson.

Judge Jackson: "We're here because these groups have filed a frivolous lawsuit against me down in Travis County in front of a liberal, Obama-appointed federal judge, for no reason other than I am someone committed to the rule of law and biblical values."

Jackson is just the face of the abortionists' true target, the Texas heartbeat law. The law allows private citizens to sue abortionists who kill a preborn baby after a heartbeat can be detected.

The suit against Jackson seeks to block judges and clerks from accepting lawsuits against abortion providers.

Judge Jackson: "If they can't silence the legislators down in Austin, maybe they can silence the judges. You see, the Left is so used to the idea of having an activist judge that they believe any judge can be bought, bullied or beaten into submission ... ."

Jackson's lawyer is optimistic his client will prevail owing to the fact that the law prohibits sitting judges from being sued.

State senator Bryan Hughes weighed in on the effort to block his pro-life law.

Sen. Bryan Hughes: "We're following the science. When there is a heartbeat, there is a human life worthy of protection. And that is what the heartbeat law does in Texas."

The abortion industry preys on vulnerable women for profit. Texans are committed to protecting women and children.

Abortionists are propagating lies about the heartbeat law, including that women can be sued for getting an abortion and that rapists can sue abortionists. Neither of these is true. 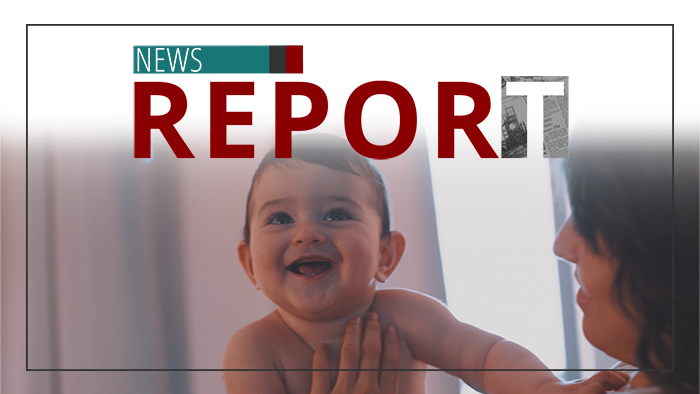