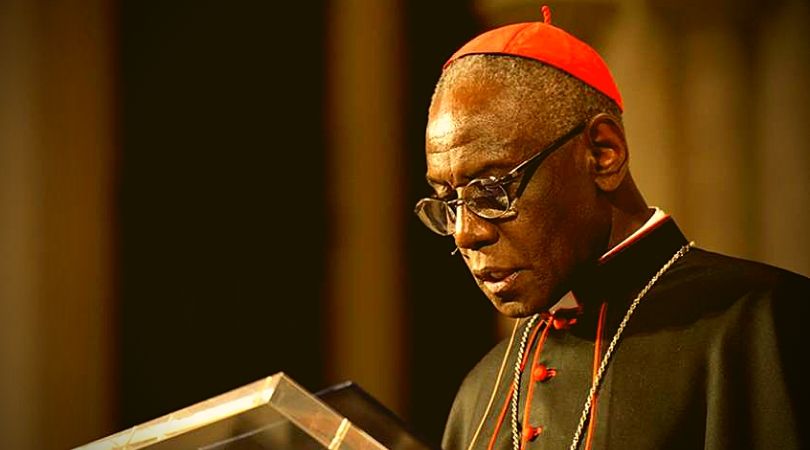 CZĘSTOCHOWA, Poland (ChurchMilitant.com) - Cardinal Robert Sarah in a recent homily warned the faithful how easy it is to fall into the darkness and despair of hell.

Sarah, Prefect of the Congregation for Divine Worship and Discipline of the Sacraments, and a consistent defender of the Faith, wrote the homily that was read and translated by Bp. Marek Mendyk of Legnica.

Echoing St. Paul's exhortation in Romans 1:25, Sarah noted that worship of God is natural for man and has been universally practiced since the dawn of his existence, but that original sin distorts man's religious sense and leads him to worship created things rather than the Creator.

"The Holy Scriptures state that even before God's revelation to Abraham, Isaac and Jacob, man inherently felt the need to adore his Creator," Sarah stated. Referring to the book of Wisdom, he continued, "This desire was deeply rooted in his heart. That is why he adored what in creation he considered works that delight him with power and splendor — fire, wind, starry sky, and rushing water. Captivated by their beauty, they took them for deities."

If we are voluntarily stuck in the darkness of sin, which consists in adoring the idols of our time, then we will be thrown into the darkness of hell. We are responsible for our eternity.

A consistent theme of the Old Testament was God weaning his chosen people off the idols of their contemporaries around them, into proper worship of the one true God. But even in the Christian era, Sarah noted, idol worship has remained a constant threat, perhaps never more than it is in society today.

"In our time, gods have different names, but the reality of idolatry is unfortunately still rooted in our soul marked by sin," the cardinal warned, adding:

Sure, we no longer adore fire, the starry sky, or other such elements found in nature, but rather idols that we have invented ourselves, scientific discoveries, technological, economic, industrial and industrial achievements. All the things that are good in themselves but prove fatal when you make them an idol — simply because we forget about Him who created them and who infinitely surpasses us.

"What is happening today?" asked the cardinal. "The God of Abraham, Isaac and Jacob is not only no longer confessed as the only Lord, the only Creator, but the God of Abraham disappears from the horizon of humanity," he said.

"The God of Jesus Christ, and Jesus Christ the only Savior and Redeemer, is being eliminated; and some even claim, in the name of false secularity, that the God of religion is unnecessary," Cdl. Sarah cautioned.

"If we persist in an attitude of idolatry, concerned only with the accumulation of goods, if we are voluntarily stuck in the darkness of sin, which consists in adoring the idols of our time, then we will be thrown into the darkness of hell," he cautioned. "We are responsible for our eternity."

The cardinal's homily reflected the teachings of Scripture and Tradition regarding damnation. Jesus warns against hell at least fifteen times in the gospels, as do New Testament writers St. James, St. Paul, St. John, and St. Peter.

It also echoed the warning of the Blessed Virgin Mary in her private revelation to the children in Fatima, which has been approved by the Church.

Shown a glimpse of hell, the children cried out in horror at the sight. "You have seen hell where the souls of poor sinners go," Mary said to them.

She went on to tell them of the devotion to her Immaculate Heart which, in union with the Sacred Heart of her Son, will help save souls from hell. She also taught them the "Oh My Jesus" prayer to pray at the end of each decade of the Rosary, and encouraged the children to continue praying the rosary every day for the conversion obstinate sinners to Christ. Saint Jacinta Marto, one of the seers, later added that "sins which cause most souls to go to hell are sins of the flesh."

In union with Jesus, Mary and the saints, the cardinal's homily on Friday warned against worshipping the "idols of our time." Most observers recognize, with Cdl. Sarah and St. Jacinta of Fatima, that money and sex are at the top of that list. 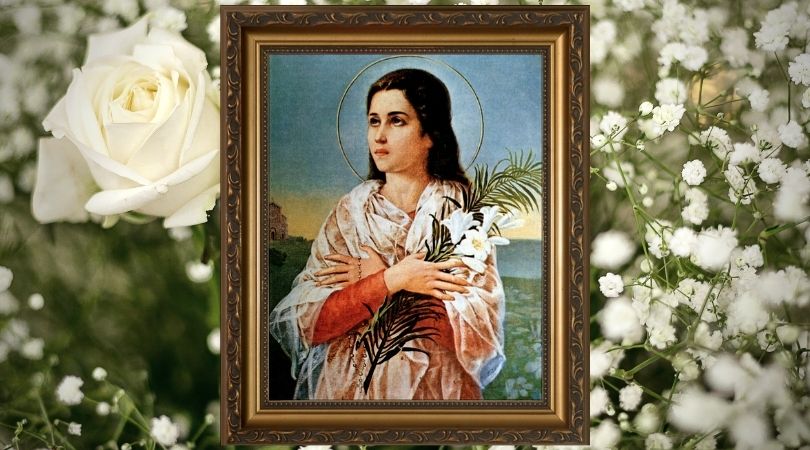 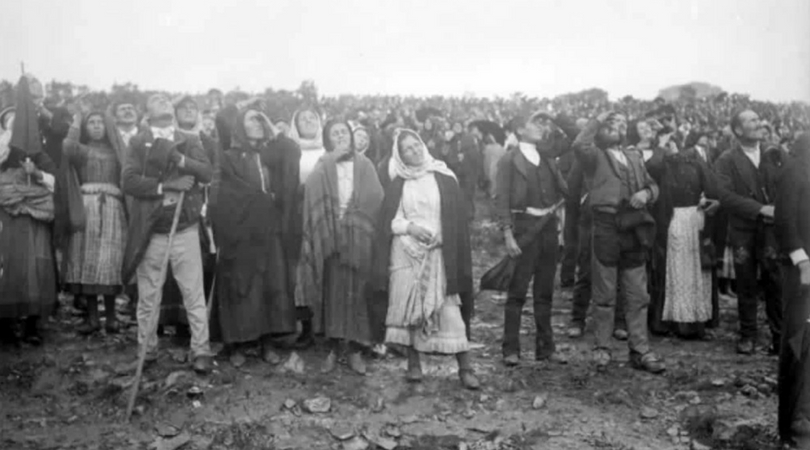